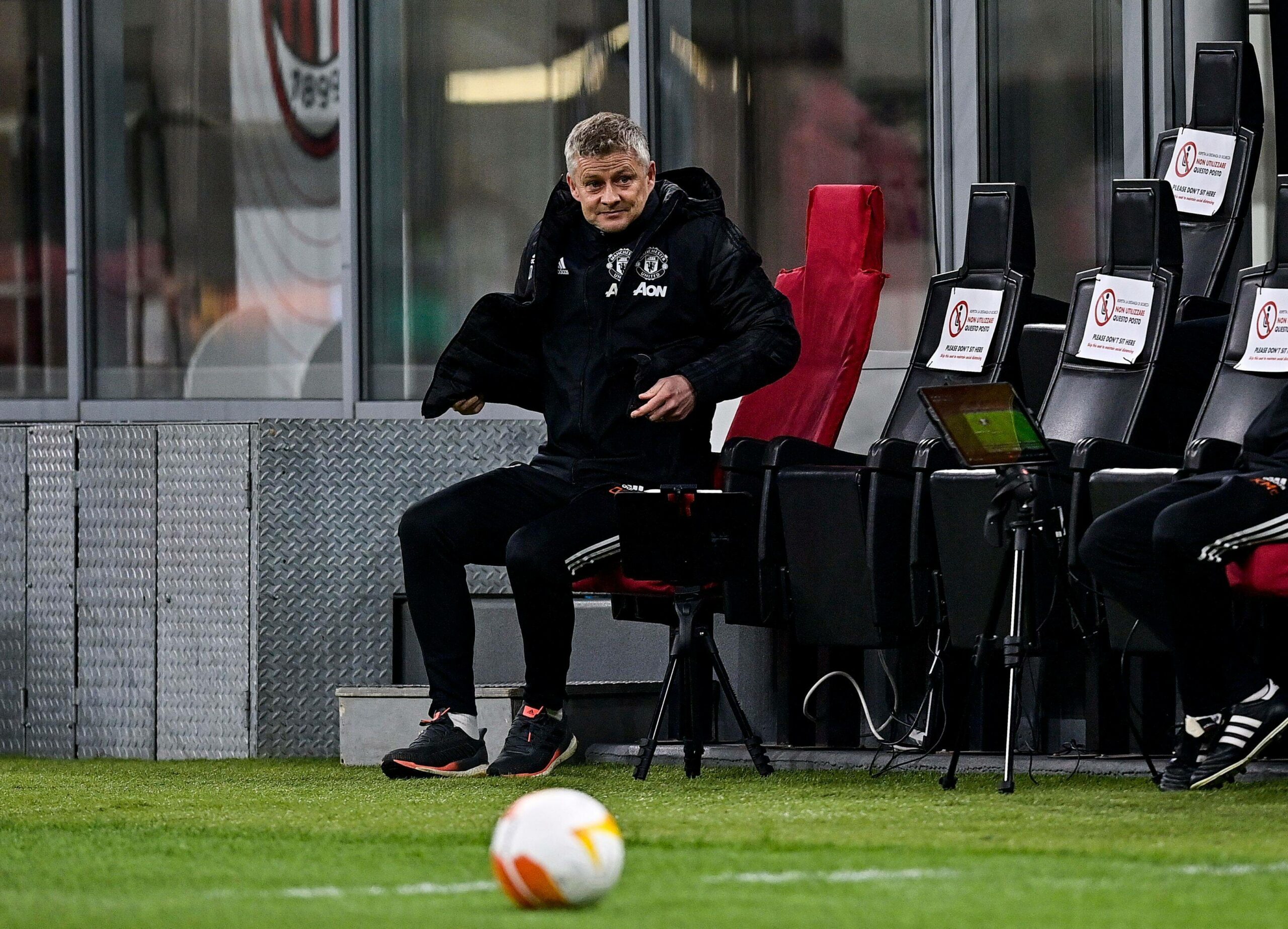 Manchester United’s second appearance in the Europa League quarter-finals in three years pairs them up with competition novices Granada.

The Red Devils have now reached the Europa League last-eight for the third time since the competition was rebranded in 2009.

Although they have progressed from both of their previous quarter-finals appearances, the Premier League giants can ill-afford to underestimate Granada.

Some United fans have started to celebrate as if Ole Gunnar Solskjaer’s men have already advanced to the semi-finals.

However, the Spaniards have enjoyed a stellar debut campaign in Europe and rightfully deserve the benefit of the doubt here.

Granada saw off Serie A heavyweights Napoli 3-2 on aggregate (2-0 H, 1-2 A) in the last-32 and went on to mirror this scoreline against Molde in the previous round.

Solskjaer knows any team to come this far in the competition deserves a lot of credit and highlights the Nazaries as a side to be wary of.

“Well, it is another difficult tie, of course,” the Norwegian told the club’s official website.

“They beat Molde, so they must be very good!

“It is the first time they [Granada] are in Europe and, of course, it is a new experience for them and hopefully we can end it here.

“They are a good side and we know that. As I said, technically the Spanish teams are so good and we have got to be so good defensively to win the ball off them.”

United already ousted one Spanish adversary this season in the shape of Real Sociedad.

Solskjaer’s men hammered the Basque side 4-1 in the first leg away before playing out a goalless draw at Old Trafford in the round of 32.

The winner of this tie will face Ajax or Roma in the semi-finals, which means United may collide with fellow Premier League rivals Arsenal in the final.

The Gunners have been drawn against Slavia Prague, with the winner of this tie playing Dinamo Zagreb or Villarreal in the semis.