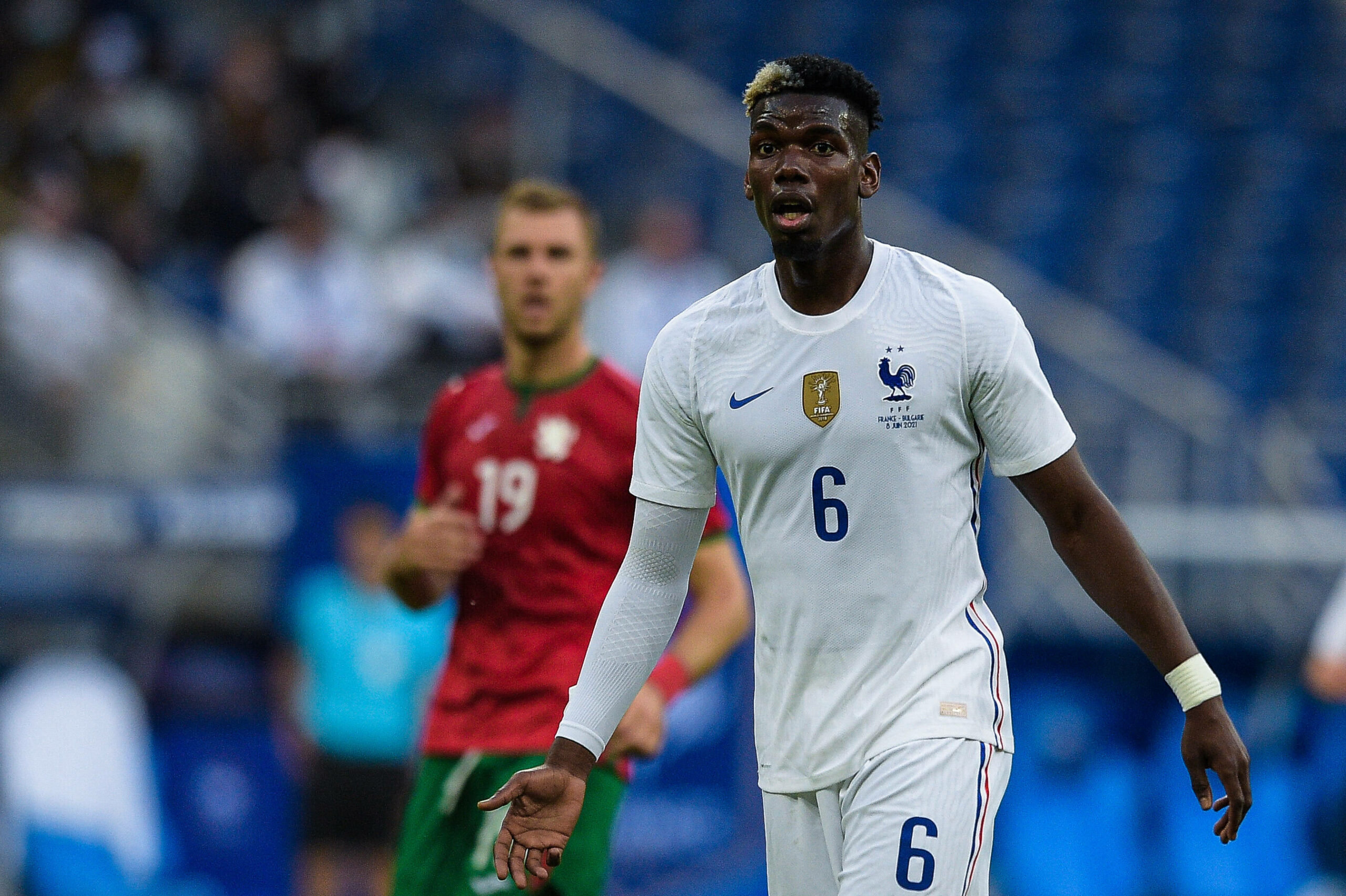 There has recently been plenty of speculation in the media about Paul Pogba’s future at Manchester United.

Only one year is left in the Frenchman’s current contract, and he is yet to pen a new deal at Old Trafford.

However, Ole Gunnar Solskjaer is hopeful that the 28-year-old will extend his stay in Manchester by agreeing to new terms.

The Norwegian boss said the Premier League outfit are in discussions with the midfielder over a new deal.

He talked to the media about Pogba’s future after United suffered a 4-2 defeat against Queens Park Rangers in the pre-season.

“All the dialogue I’ve had with Paul is that he’s looking forward to the season.”

“There’s always speculation about Paul, and there are always clubs being interested.

“We’ve seen Paul at his best and Paul knows what we feel about it, and I’ve enjoyed my time working with him, and hopefully we can work together.”

It’s been a while since United have opened talks with the World Cup winner about a contract extension.

But the two parties have yet to reach an agreement, despite the player entering the last year of his contract.

The 28-year-old has been heavily linked with a move to Paris-Saint Germain, but it is unlikely that United would let him go cheaply.

It is unclear at this stage whether the midfielder wants to pen a new deal at Old Trafford.

The Red Devils are seemingly making every effort to get him to agree to new terms.

Considering the Frenchman’s brilliance, it is only right that they should do so.