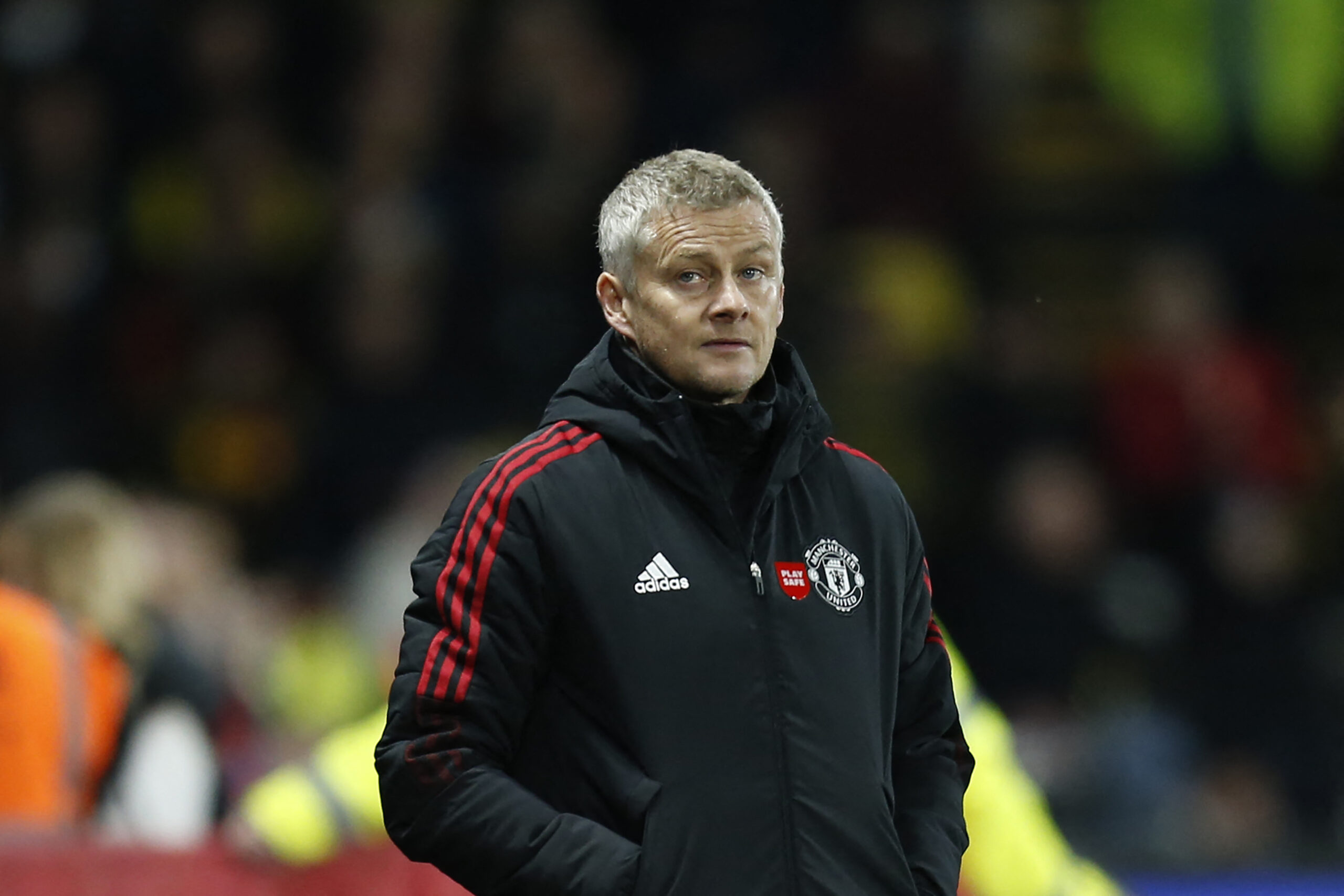 Former Manchester United boss Ole Gunnar Solskjaer is ready to make his comeback to management after analysing the winning teams in the top European leagues, The Athletic’s Andy Mitten reports.

Solskjaer was sacked by the Red Devils in November last year following a heavy 4-1 loss at the hands of Watford. At that point, the club were eighth in the table with only five wins from 12 league games.

Hence, the decision was justifiable, though Solskjaer had the third best win rate among permanent post-war United managers at the time – with only Sir Alex Ferguson and Jose Mourinho ahead of him.

It is now revealed by Mitten that Solskjaer has been utilising his spell away from management in the best way possible. While he has had more family time, the Norwegian has also watched plenty of football.

The 49-year-old has been travelling to games around Europe. He is now prepared to manage again, having used his time to analyse, evaluate and study the winning teams in top European leagues.

Solskjaer also considers his three-year stint as United manager as an incredible experience and has re-watched each of the 168 games when he was in the dug-out as the Red Devils head coach.

The Norwegian clearly feels that he is a better manager now with the experience at Old Trafford. He looks recharged and ready to return to coaching after his year-long absence from the dug-out.

Solskjaer should get plenty of managerial offers

In Solskjaer’s first two full seasons in charge, United finished second and third respectively. The attacking brand of football was appreciated by a large section of the club’s faithful.

Things went pear-shaped last term with a poor run at the start of the campaign. Solskjaer’s exit was inevitable with the results and he now has the chance to redeem himself.

The Norwegian could have easily stepped into another job after his Red Devils exit, but he has taken time away from management in order to make himself a better coach.

Solskjaer, who will be 50 in February next year, should get plenty of managerial offers when he decides to make his comeback. United fans will no doubt watch with excitement.