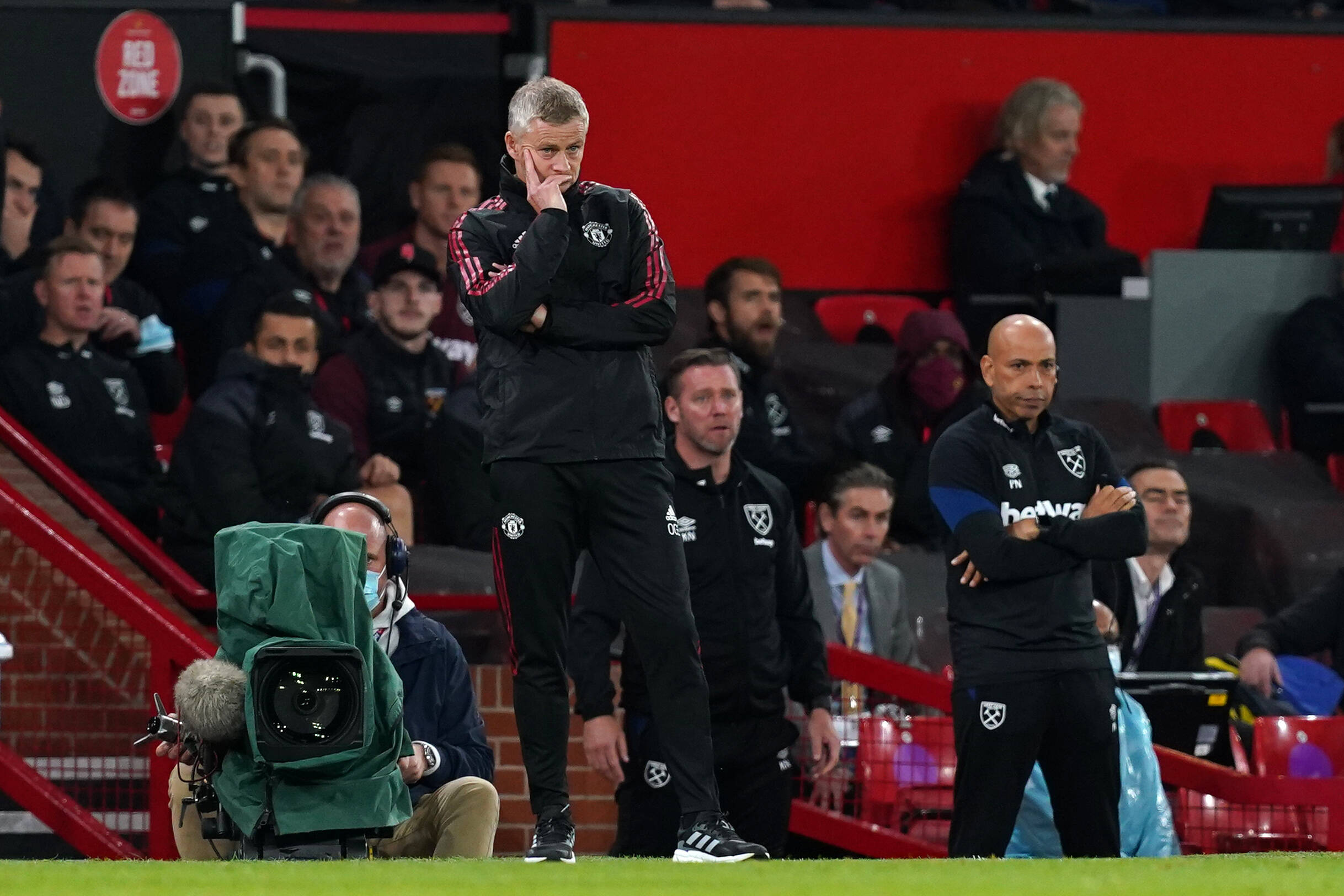 The Red Devils went into the game after back-to-back winless matches in the league, and they had another frustrating outing against the Foxes.

A poor defensive performance contributed to a damaging loss, but there were positives with Greenwood and Rashford among the goals while De Gea made key saves once more.

Rashford made his first appearance of the season off the bench, and he grabbed the equaliser at 2-2 with a brilliant run behind the Foxes’ defence.

However, his efforts came to no avail. Jamie Vardy made it 3-2 for the Foxes within 15 seconds of the equaliser before Patson Daka grabbed the fourth in stoppage time.

Before the late hammering, De Gea showed terrific reflexes between the sticks. He made seven saves and kept United singlehandedly in the game at one point.

Speaking after the defeat, Solskjaer was pleased for Rashford, and he hoped that there is more to come from the England international after his positive impact off the bench.

He described De Gea as the best player on the pitch despite the fact that the Spaniard picked the ball out of the back of the net on four occasions.

He told Manutd.com: “You’re hoping! But then Marcus has worked hard and he does that. It was great to see him back on the pitch.”

“That’s probably the only bonus today. Maybe David. But when your keeper is the best player when you’ve conceded four, it has been a bad day.”

United were defensively vulnerable against the Foxes. The midfield combination of Nemanja Matic and Paul Pogba failed to work out. The Foxes had the upper hand with Youri Tielemans having a stellar game.

Meanwhile, it also appeared that Harry Maguire was not fully match fit, having just returned to team training on Friday after being sidelined for three weeks with a calf problem.

Greenwood’s stellar strike from the edge of the box was definitely the highlight of the match, but it did not matter much in the end with the club’s second defeat in three league games.

Rashford’s injury comeback with a goal was also a boost. De Gea’s form has been stupendous between the sticks, and United could have lost by a more embarrassing scoreline if not for him.