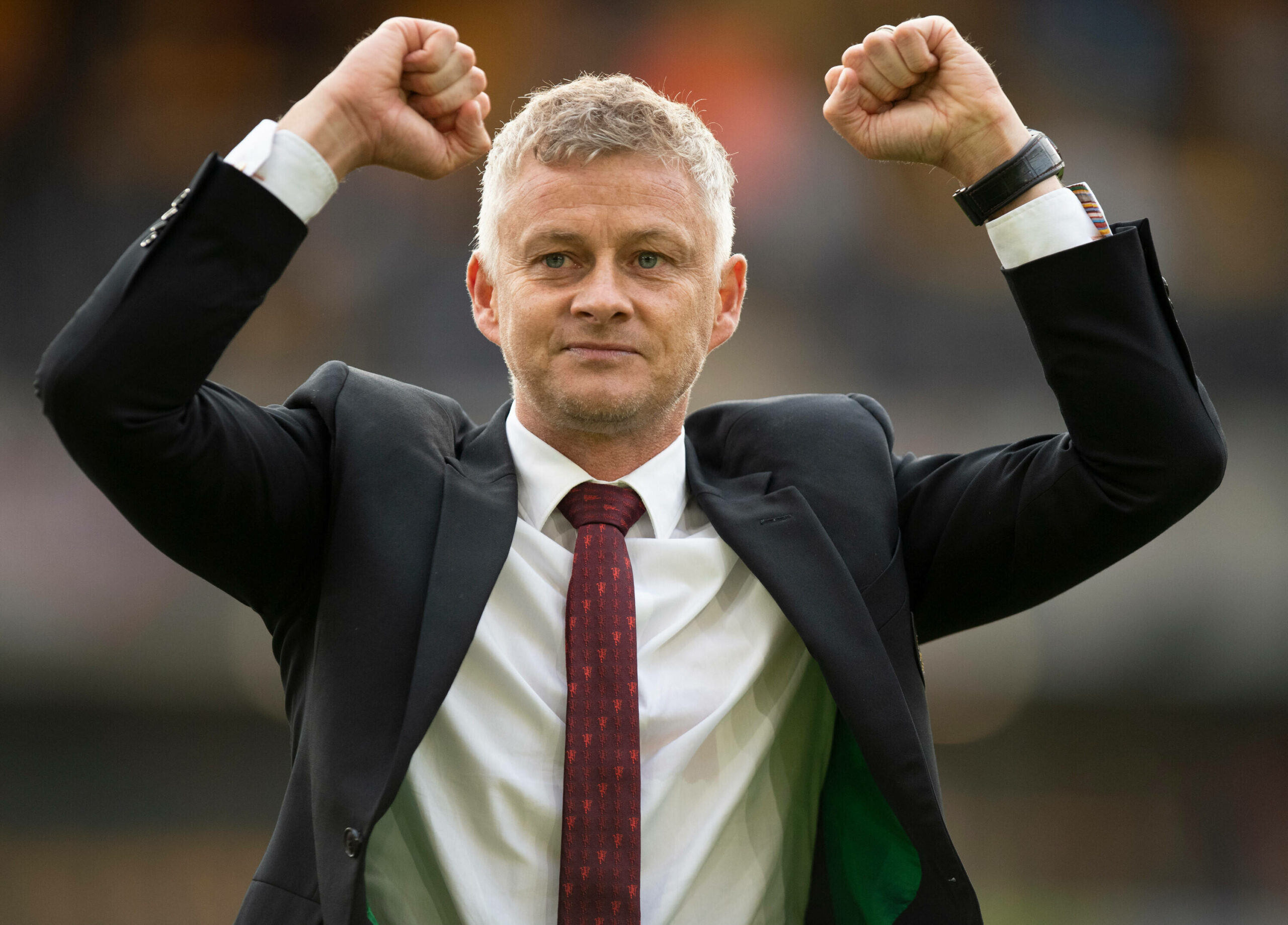 For the first time in almost a decade, Manchester United are eligible candidates to conquer the Premier League.

A team full-packed with world-class talent led by a manager determined to bring glory days back to Old Trafford could be a formula for success as the Red Devils bid to regain supremacy in English football this term.

Although the three-time European Cup winners boast one of the fiercest rosters in Europe’s top-five league, much of the credit for the club’s renaissance has to be pinned on one man.

Ole Gunnar Solskjaer deserves more credit than he has actually received for United’s notable upturn in form since he arrived at the helm in December 2018.

The Red Devils’ form trajectory has been upward since the Norwegian’s appointment, even though they failed to win any silverware last term.

With all due respect to Bruno Fernandes, United’s resurrection wouldn’t be possible without strategic planning from the dugout.

A hard-fought 1-0 victory over Wolverhampton Wanderers at Molineux on the eve of the international break came as further confirmation of the winning mentality Solskjaer has instilled in his squad.

During Sir Alex Ferguson’s trophy-laden stint at United, the Red Devils established a pattern of grinding out results at the death.

Justifiably called ‘Fergie Time’ after its originator, the term has somewhat faded since Ferguson called time on his memorable time at the Theatre of Dreams.

None of Ferguson’s successors have kept United’s players as motivated and hungry in the later stages of play as the legendary Scottish tactician.

However, Solskjaer seems to be bucking that trend as his Red Devils generation starts to bear a resemblance to Ferguson’s glory days.

Despite finishing a staggering 12 points behind rivals Manchester City last season, the Norwegian’s side showed the class and character that has been missing in the post-Ferguson era.

Late heroics to snatch away the three points against Newcastle United, Southampton, Wolves, Brighton & Hove Albion and Burnley in 2020/21 were no fluke.

Solskjaer has already made history with Manchester United

The victory over Wolves this weekend saw Solskjaer achieve an unprecedented feat in English football.

He became the first manager to guide a Premier League side to 28 consecutive top-flight matches without losing away from home (W18, D10).

United surpassed Arsenal’s ‘Invincibles’ on Sunday, showing once again that they are back in business after years of suffering.

The Red Devils embarked on their imperious away streak in February 2020 when they defeated Chelsea 2-0 at Stamford Bridge.

No one could have foreseen that victory would pave the way for Solskjaer’s career-defining run.

United completed the entire 2020/21 Premier League season without a single defeat on the road (W12, D7), but bear in mind how they pulled that off.

Solskjaer’s side conceded first in ten of their 19 league trips last season but fought back to pick up a resounding nine triumphs from such fixtures (D1).

A few such wins could be a coincidence, but nine from ten is a pattern.

What’s more important, United have continued to follow that trend in 2021/22, coming from behind to clinch a 1-1 draw away with Southampton on Matchday 2.

The mastermind behind United’s road to redemption is aware there is no room for complacency as the Red Devils face the challenging task of dethroning City this season.

All things considered, the Old Trafford faithful have every reason to be optimistic about United’s chances of returning to the top of the Premier League.