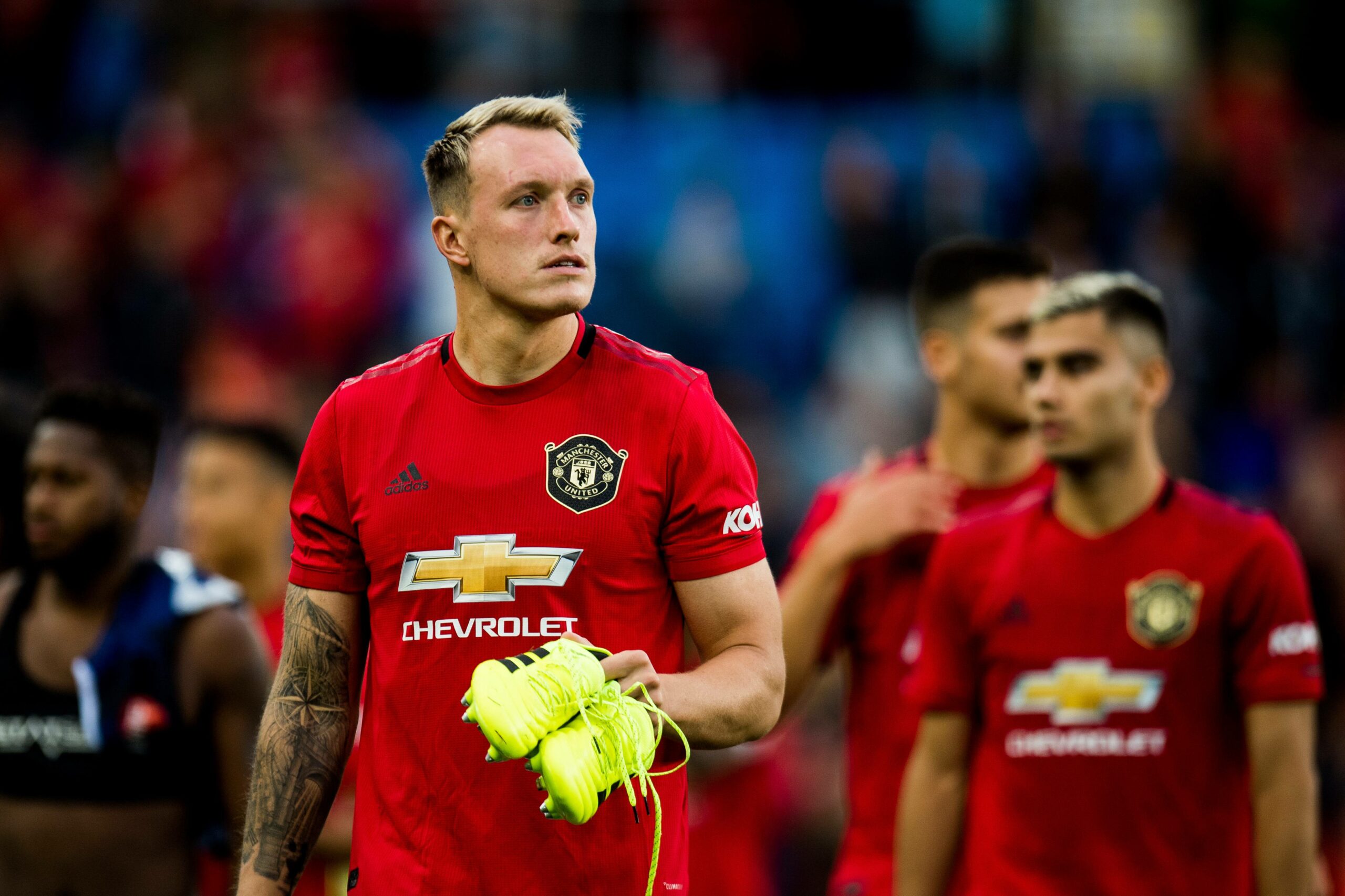 Phil Jones has struggled to make his mark at Manchester United in recent years.

However, he has been handed a boost, with Ole Gunnar Solksjaer considering him part of his plans this season, according to Daily Mail.

Sir Alex Ferguson tipped Jones to be one of the best players in the world when he signed him from Blackburn Rovers.

He quickly established himself, but a succession of injuries and loss of form saw him fall down the pecking order.

The last time Jones appeared in a United shirt was in January 2020. And it wasn’t until yesterday that he finally made his return.

United organised a friendly match behind closed doors against Burnley on Tuesday.

Jones played for 30 minutes as United won the match 3-1 with Harry Maguire, Fred and Jesse Lingard on the scoresheet.

He has two more years left in his contract and will be hoping to slowly rebuild his form and get back into the team.

However, it won’t be an easy task as he will be part of five centre-backs who will be fighting for a starting role.

Maguire and Raphael Varane will be the first choice pairing, but Jones could get opportunities to shine in cup games.

He has been heavily linked with a move away from the club, but it appears there is still time for him to shine at Old Trafford.