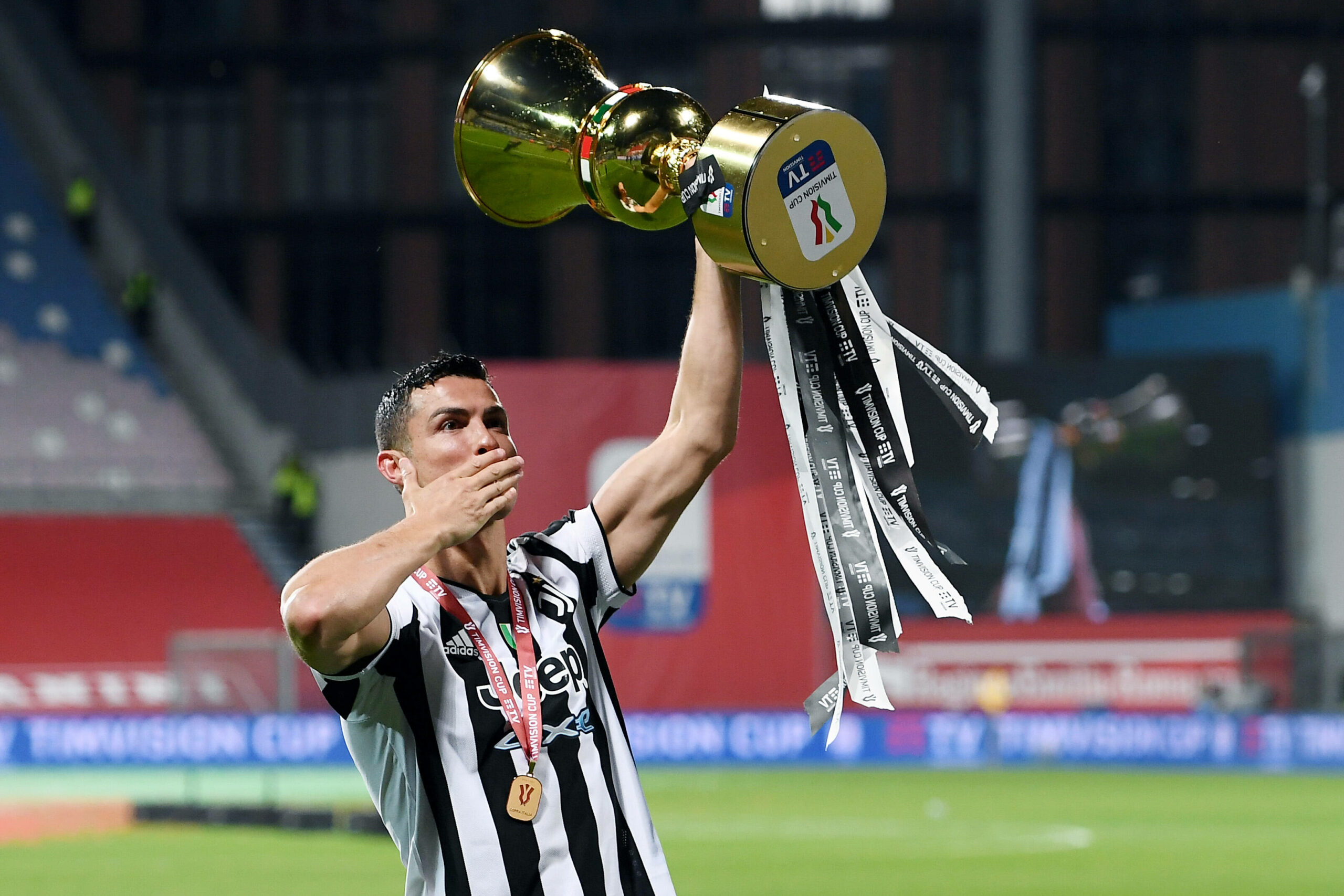 Manchester United are said to be closely monitoring Cristiano Ronaldo’s situation at Juventus.

Ronaldo’s future is in the air as the Old Lady are struggling to finish in the top four in Serie A.

Andrea Pirlo’s side need to win their final game and hope Napoli or AC Milan drop points if they want to play Champions League football next season.

According to The Athletic, Solskjaer has remained in touch with Ronaldo in the hope of bringing him back to Old Trafford.

The Portuguese international spent six years at the Theatre of Dreams under the guidance of Sir Alex Ferguson.

The 36-year old superstar is reportedly paid a €30 million salary in Turin. Juventus will find it difficult to pay his sky-high wages if they miss out on Champions League football.

A very limited number of clubs in Europe can afford the services of the five-time Ballon d’Or winner.

United are one of the clubs, which is why a return to Old Trafford appears extremely plausible if Ronaldo decides to leave Juventus.

If Solskjaer is successful in bringing the fan favourite back to Manchester, the club’s commercial value would skyrocket.

Even at this age, Cristiano Ronaldo has the quality to perform at the highest level. He has scored 36 goals in 44 appearances this season.

United supporters will be excited at the prospect of seeing Ronaldo wear the famed red shirt once more.