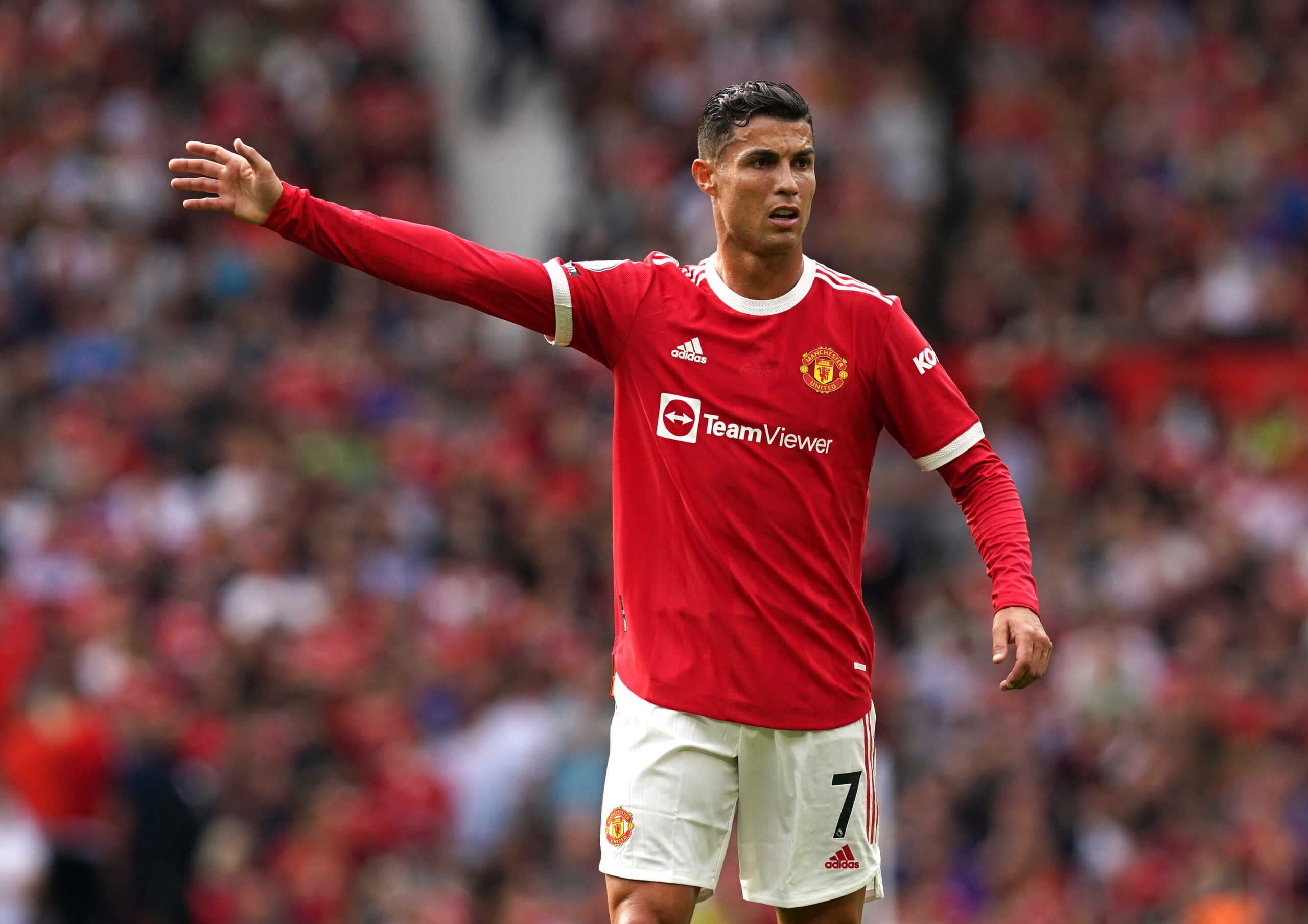 Ole Gunnar Solskjaer says that Cristiano Ronaldo will not play every game this season and he is under no pressure to pick him, according to ESPN.

The 36-year-old is in tremendous form and can easily challenge for a starting spot every week.

However, he may have to step back occasionally given the strength of United’s squad.

Solskjaer said: “It’s not impossible to leave him out. He is 36.

“The other thing with Cristiano is that he looks after himself so much, so I know he will recover quickly.

Ronaldo’s return has created a selection dilemma for the manager.

With plenty of attackers at his disposal, it will be difficult for him to satisfy everyone.

The competition for places will intensify when Marcus Rashford returns to action.

Ronaldo is undoubtedly the most experienced player in the squad.

However, he must be prepared to warm the bench sometimes now he is in the veteran stage of his career.

As much as the fans want to see him play, Solskjaer has to keep the youngsters satisfied as they are the future of the club.