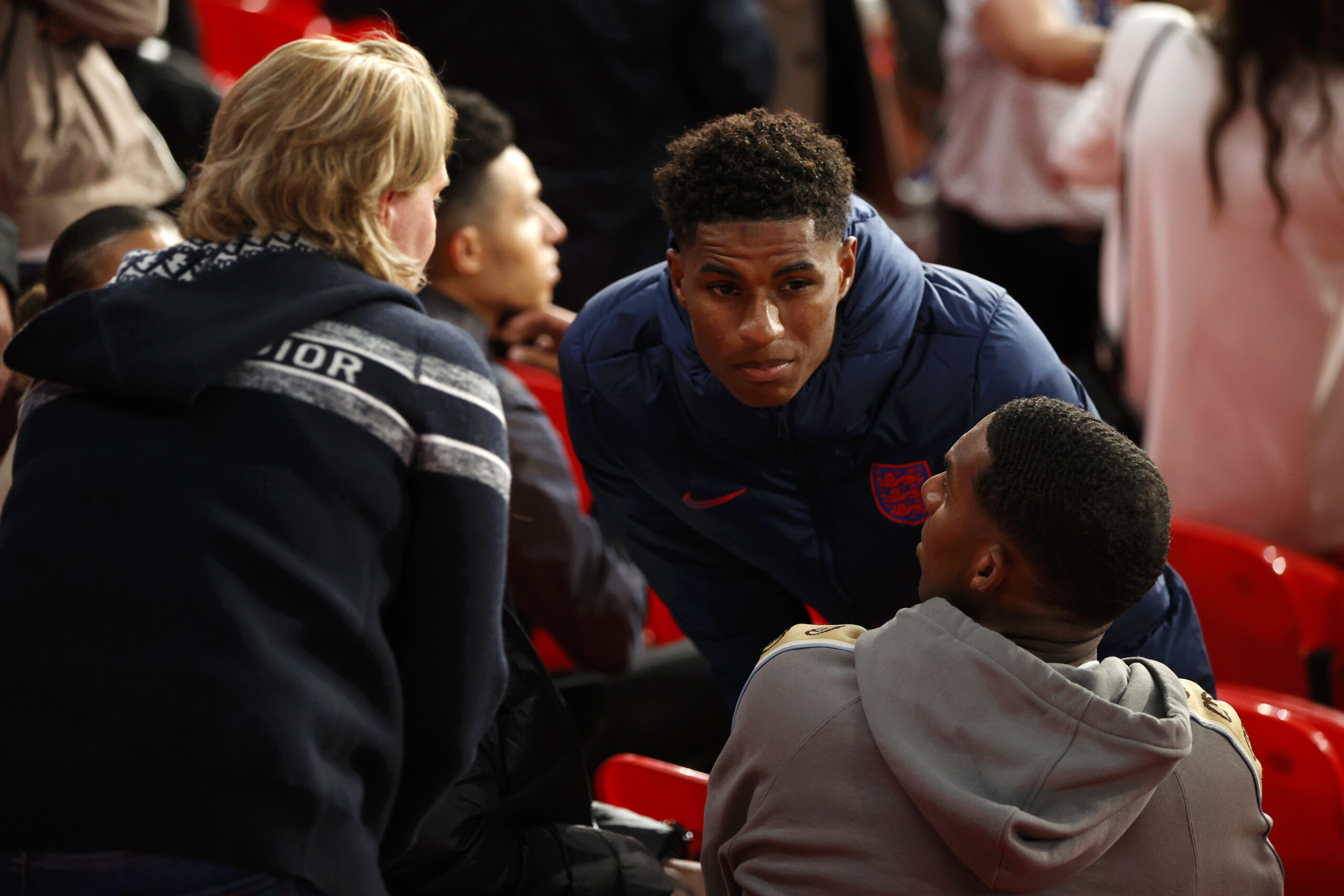 Manchester United manager Ole Gunnar Solskjaer insists the best of Marcus Rashford is yet to come as the young forward edges closer towards returning to action.

The 24-year-old will be in contention for the Red Devils when they take on Leicester City at the King Power Stadium on Saturday after recovering from shoulder surgery.

Rashford last appeared in the European Championship final, where he missed a penalty in an enthralling shoot-out against Italy.

Solskjaer has included the England international in United’s travelling squad, although the forward is more likely to start from the bench.

The Norwegian is convinced the Red Devils faithful will see the best of the highly-rated homegrown star in the years to come.

“I know we’ll see the best of Marcus in the years to come,” he said, as relayed by the Independent.

“He’s done remarkable things at a young age, and he’s now coming into his best age for a footballer.

“He’s learning. He’s getting more and more experience. He’s had time to reflect on what he’s done off the pitch as well because he’s done some fantastic things, and now maybe prioritise his football and focus on football.”

United will be keen to return to winning ways against Leicester this weekend, having gone winless in their last two Premier League fixtures.

Despite failing to beat Aston Villa and Everton at home across their previous two league outings, Solskjaer’s side can draw confidence from their outstanding away form.

The Red Devils head into proceedings boasting the best-ever Premier League run of 29 consecutive road trips without losing and are also unbeaten in their last six top-flight visits to the King Power Stadium.

Solskjaer will be happy to welcome Rashford back to the fold for this trip.

The Englishman has found the net in two of his last three Premier League away appearances against Leicester.

Rashford broke the deadlock in this exact fixture last season, but United squandered two separate leads to play out a 2-2 draw.

The visitors will have revenge on their minds after losing their most recent Premier League meeting with Leicester, falling to a 2-1 defeat on home turf in May.