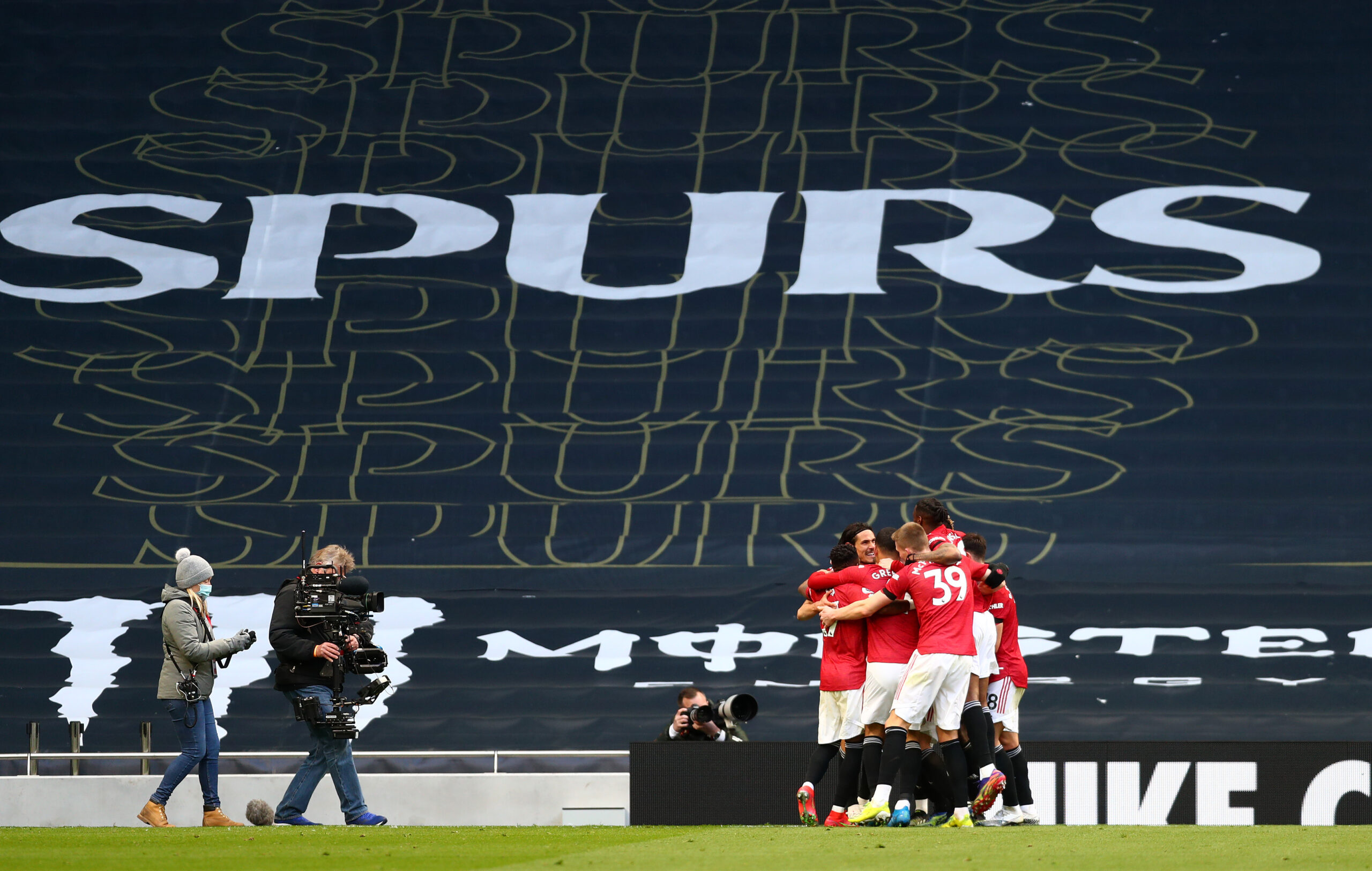 Ole Gunnar Solskjaer insists Manchester United have performed all the necessary preparations in the build-up to their must-win Premier League match against Tottenham Hotspur.

Solskjaer’s future in Manchester is hanging by a thread, and everyone wants to see how United will respond to their nightmarish display against the Reds.

The Norwegian tried to reassure the home supporters about the player’s state in the wake of last weekend’s fiasco.

“We’ve had a good week, a good week on the training field, I have to say that,” Solskjaer said at his post-match press conference.

“We need a reaction, and it’s my job as well to put the players in the right frame of mind.

“I’m responsible for the reaction, the result, the performance. We’ve worked on the pitch – we’ve worked on everything that needs to be sorted for a footballer.

“It’s not just frame of mind, it’s the approach, strategy, gameplan, tactics, technically, we’ve had a good week and I feel the boys are ready to give their best, as they always do.

“Of course, nothing went to plan [against Liverpool] and that was nowhere near our best.”

A tormenting loss to Liverpool added insult to injury and was, in fact, something Man United had coming based on their recent showings on multiple fronts.

Cristiano Ronaldo bailed his team out in both previous Champions League matches, helping United come from behind to beat Villarreal and Atalanta and get their European campaign back on track.

However, it was clear that Solskjaer’s men were dancing on the edge of a cliff, and Tottenham could be the team to push them over and put the final nail in the Norwegian’s coffin.

While Solskjaer can still rely on his unbeaten Premier League record at the Tottenham Hotspur Stadium to inspire his last-ditch attempt to save his job, his side’s underwhelming showings remain a massive concern.

The three-time European champions have failed to win any of their previous four Premier League matches, losing the last two in a row by an aggregate score of 9-2.

Since Solskjaer may not have many more opportunities to guide United from the dugout, now would be a perfect time for the Red Devils to emulate their Matchday 1 performance against Leeds United.