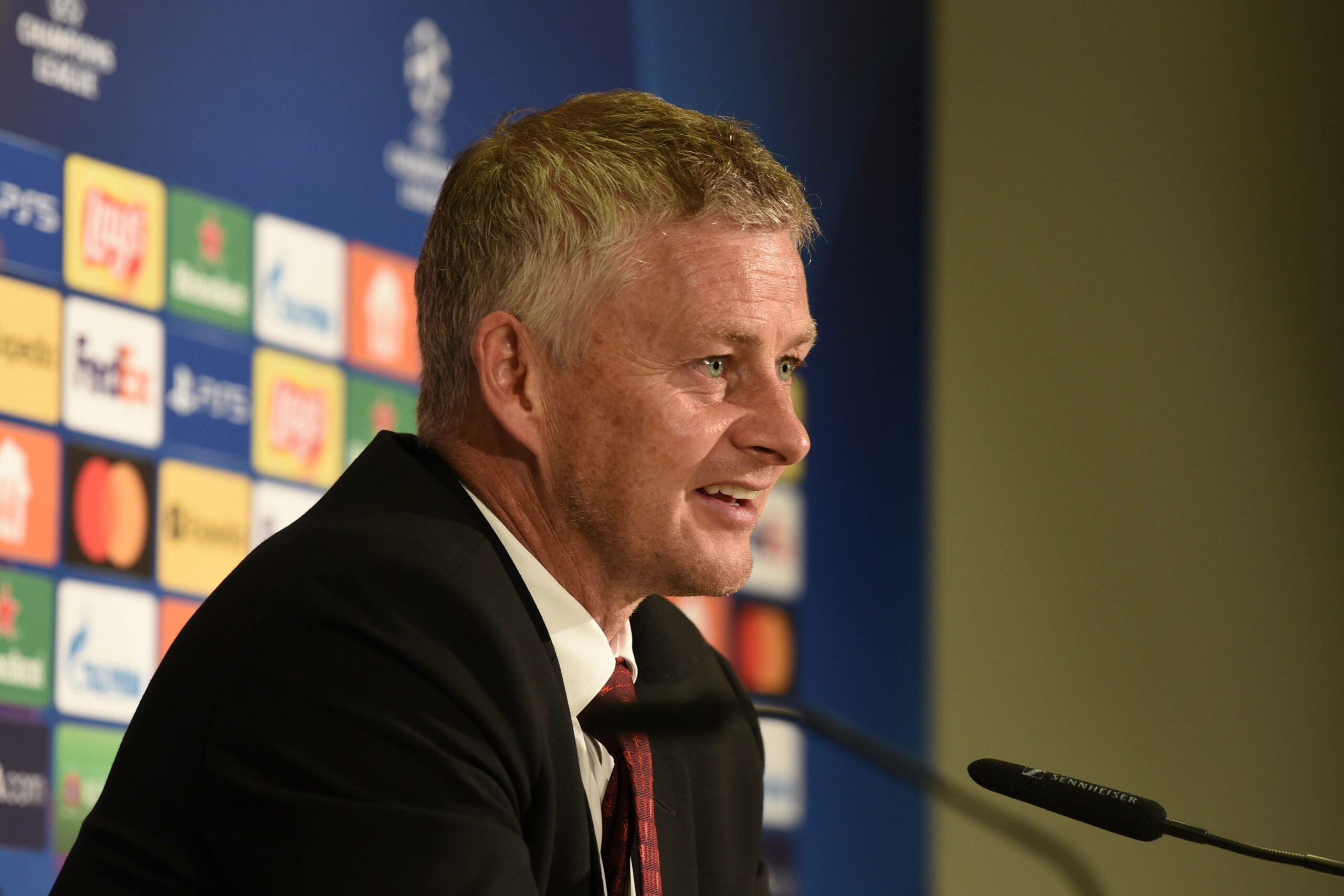 Ole Gunnar Solskjaer will be hoping Manchester United bounce back quickly after a disappointing defeat on Tuesday.

The Red Devils suffered a shocking 2-1 defeat in their opening Champions League fixture against Young Boys.

They played more than half the game with 10 men following Aaron Wan-Bissaka’s dismissal for a reckless tackle.

United were on course to nab a point, but Jesse Lingard’s woeful backpass handed victory to the home side.

However, Solskajer has indicated that Lingard could be given the chance to redeem himself this weekend.

“With Jesse, no footballer likes making mistakes, but it’s obviously part and parcel of the game,” he said via the Express.

“He’ll pick himself up and be ready to go on Sunday against West Ham.”

A costly mistake on the biggest stage is hard to forget.

Lingard will need to bounce back and could be given a chance against West Ham.

However, with plenty of competition for attacking roles, it seems unlikely that he will start this weekend.

While Lingard highlighted his ability during his loan spell with the Hammers last season, there is more pressure to perform at United.

His mistake in Switzerland highlighted why he has been unable to cement a regular place in United’s first team.

Big players make the right decisions at the right time – Lingard failed to do that last night.