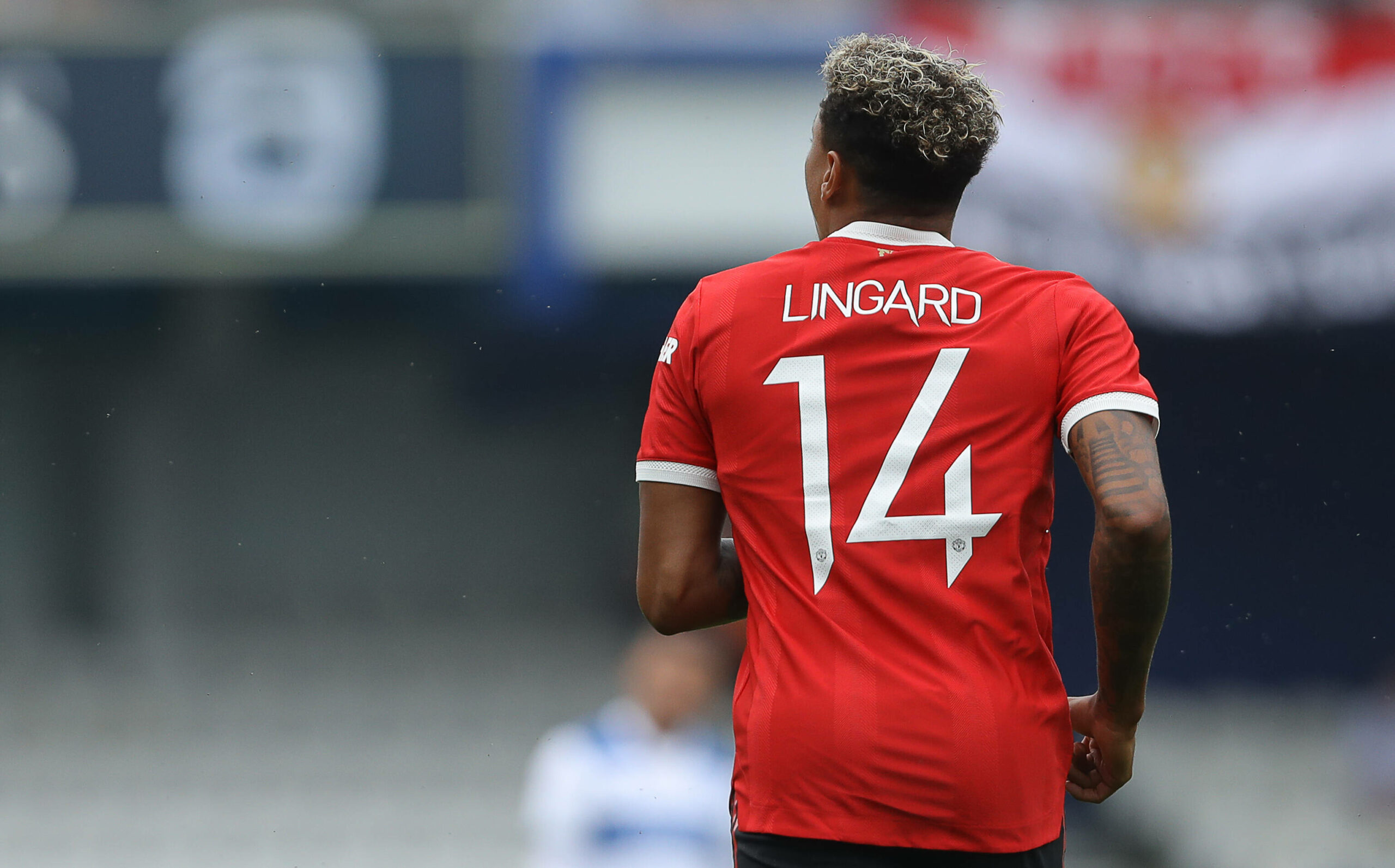 Jesse Lingard’s future at Manchester United was in doubt after he fell out of favour under Ole Gunnar Solskjaer.

However, he was rejuvenated by a brilliant loan spell at West Ham United and is keen to make his mark again at Old Trafford.

This was his best-ever Premier League tally in a single season. His previous high was eight goals, which he achieved in 33 matches.

His future at United was under scrutiny, but things now look promising.

He has entered the last year of his contract, and his future will be decided by the role he is given during the season.

In the pre-season friendlies, he staked his claim for a place with a series of impressive performances.

Solskjaer has hinted that the United star will be staying at the club and will play a big part this season.

“He has reinvented himself, and he has come back the man that we know.

“With the quality he has, he is going to play a big part. I forgot him when I spoke about goalscorers.”

Lingard was unavailable for the opening day as he had tested positive for COVID-19. He is expected to return to training soon.