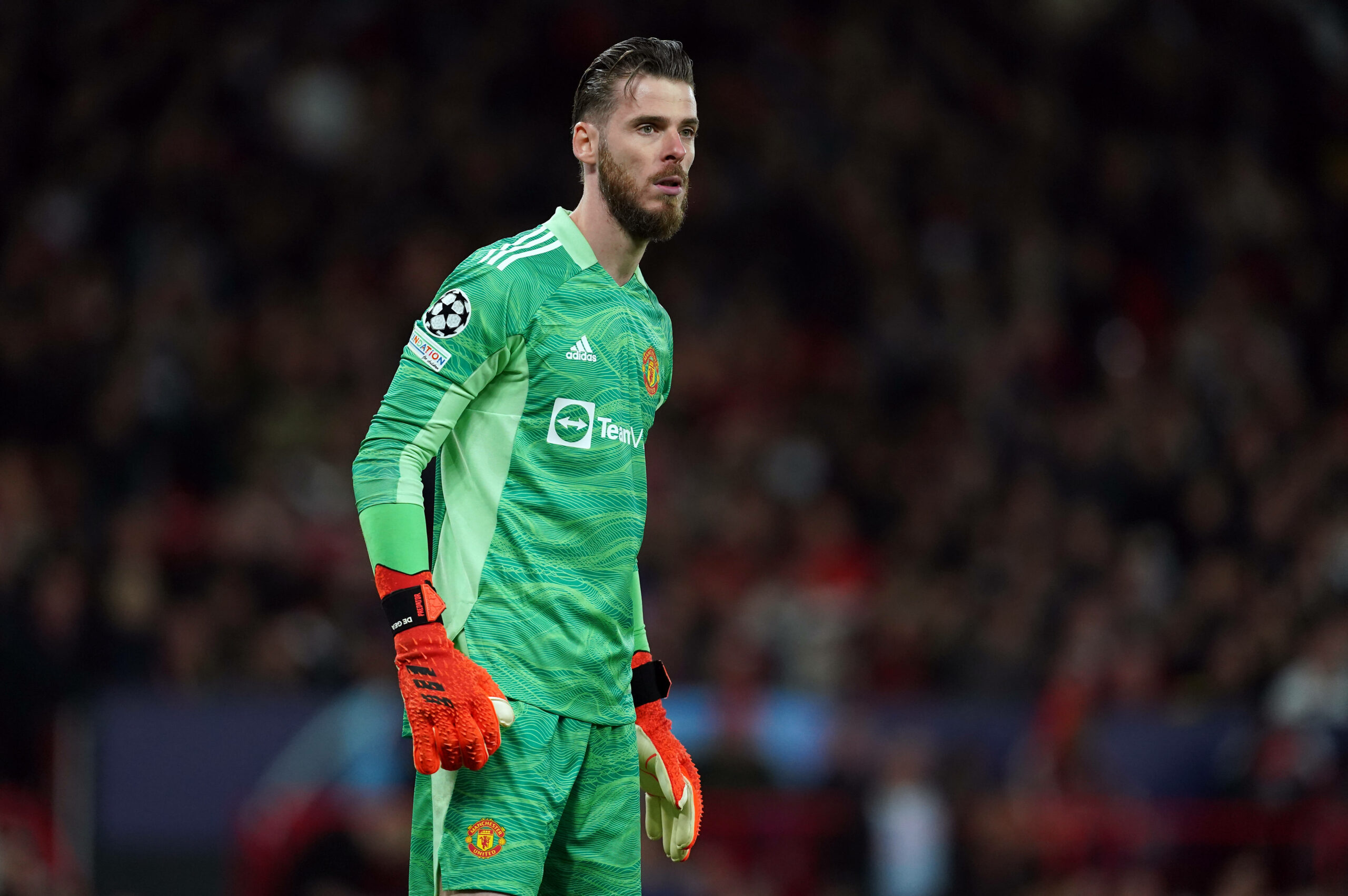 The Red Devils had a tough encounter against the La Liga outfit at Old Trafford and could have easily conceded two or three goals in the opening half.

The Yellow Submarines were poor with their finishing while De Gea also came to United’s rescue with four crucial saves to keep the scores level until the half-time interval.

United did eventually concede in the 53rd minute. Diogo Dalot had a poor game at right-back where he was constantly outmuscled and outpaced by Arnaut Danjuma. He assisted Paco Alcacer’s goal.

Alex Telles’ sublime volley from a Bruno Fernandes free-kick put United level at the hour mark, but there was still plenty of drama to unfold.

In the 86th minute, De Gea came up with a double save to deny Villarreal once more.

The game appeared to be heading for a stalemate, but Cristiano Ronaldo’s 95th-minute strike handed United all three points. The Portuguese beat the goalkeeper at his near post with a powerful low shot.

Speaking after the game, Solskjaer said that De Gea was ‘fantastic’ and ‘exceptional’ after he singlehandedly kept United in the game against the Yellow Submarines.

He told Manutd.com: “David was fantastic, he did absolutely brilliant tonight but I didn’t like how open we were.”

“We wanted to go more attacking – we played with two no.8s, wide wingers, a centre-forward and Scotty [McTominay] was left a little bit on his own defensively.

“The two centre-backs did well to stop a few counter-attacks, but David was exceptional.”

The Red Devils were second best for most phases of the group stage clash, but they carved out a victory thanks to De Gea’s standout performance between the sticks.

Ronaldo deserves plaudits for the last-minute winner, but De Gea ensured that United avoided a potential heavy defeat. Villarreal dominated proceedings with several clear-cut chances in the first half.

There was some fan criticism towards De Gea after he failed to save a penalty in the Europa League final defeat to Villarreal in May.

The €18 million-rated star has since made amends to answer his critics.

The 30-year-old made a terrific last-minute penalty save against West Ham United in the Premier League, which earned a victory for his club. Yesterday, he produced his best showing of the campaign.

There were question marks over his position amid competition from Dean Henderson, but the Spaniard has now cemented himself as the number one with his consistent and top-notch displays.