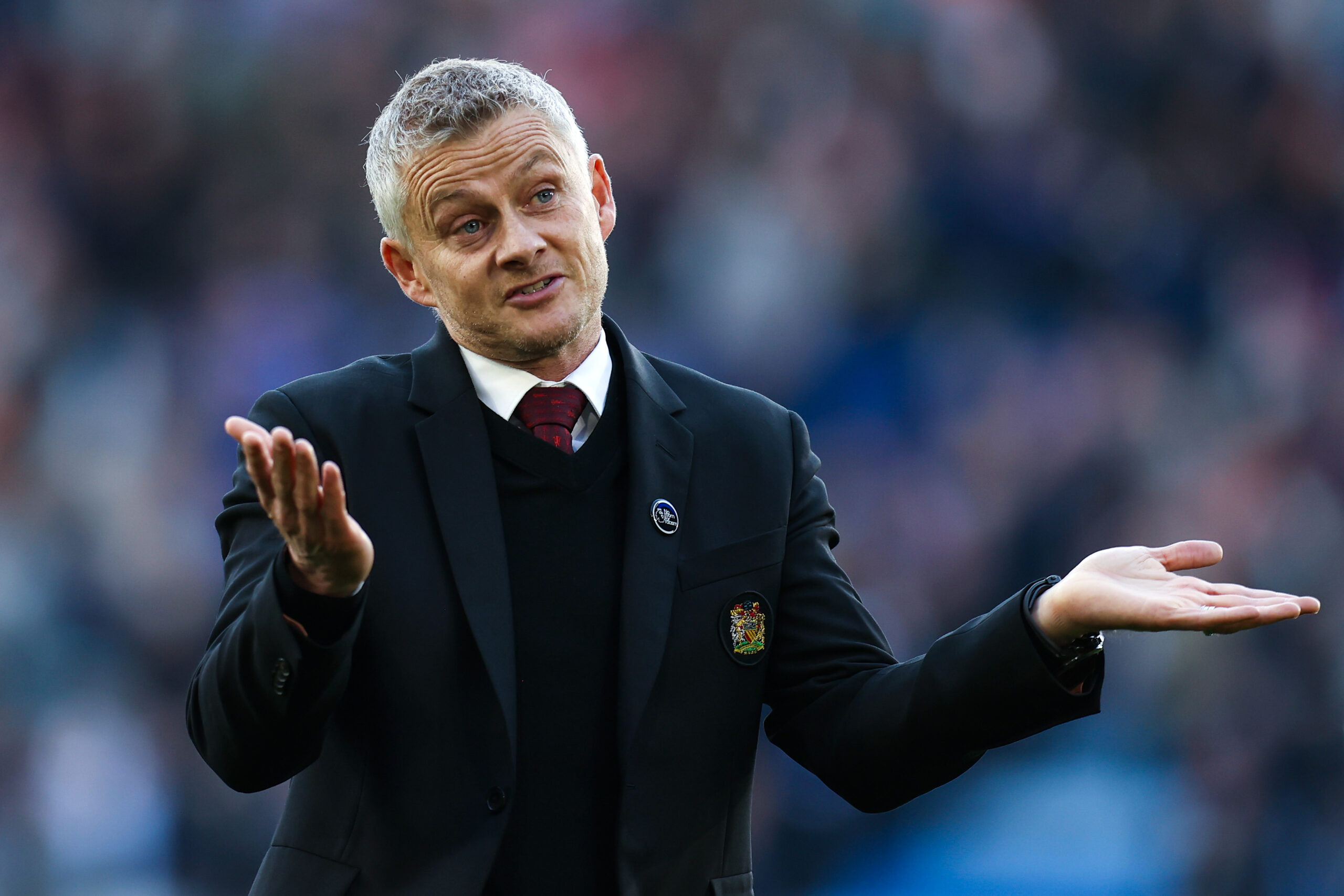 Manchester United manager Ole Gunnar Solskjaer continues to have the backing of the club’s hierarchy despite a third successive winless game in the Premier League, The Athletic’s David Ornstein reports.

The Red Devils went into the October international break in poor form after picking up just one point from the league encounters against Aston Villa and Everton.

An improvement was anticipated against the Foxes on Saturday, but they put up a poor defensive showing as the Midlands outfit ended their four-match winless league streak.

With just one point from three matches, United now find themselves fifth in the standings.

They are already five points behind league leaders Chelsea with a difficult schedule ahead.

United face Liverpool, Tottenham Hotspur and Manchester City before the next international break.

In between those fixtures, they have two crucial Champions League games against Atalanta.

There have been calls from some fans for Solskjaer to be sacked, but Ornstein reports that the Norwegian continues to have support from the United board as things stand.

Solskjaer was handed a new three-year contract in July this year with the option for another 12 months. The hierarchy believed he was the right man to take the club forward.

Things started positively for the Red Devils, but their defensive vulnerabilities have been exposed in recent weeks.

Even David de Gea’s excellent form in goal has been insufficient to save them.

United face a free-scoring Liverpool side at Old Trafford next weekend.

While Solskjaer’s job appears safe at the moment, a defeat to their arch-rivals could put him on the brink of being dismissed.

Antonio Conte and Zinedine Zidane are among the high-profile options available to takeover the hot seat.

Solskjaer’s future is hanging in the balance, though reports suggest otherwise.

Before the Liverpool game, Atalanta visit Old Trafford in the Champions League.

The Serie A outfit can be a handful with their attacking football, and United must show better resolve at the back.

The Red Devils made a poor start to their European campaign with a surprise loss to Young Boys before a late win against Villarreal.

They still have their knockout destiny in their own hands and could go top of their group with a victory over the Bergamo outfit in midweek.