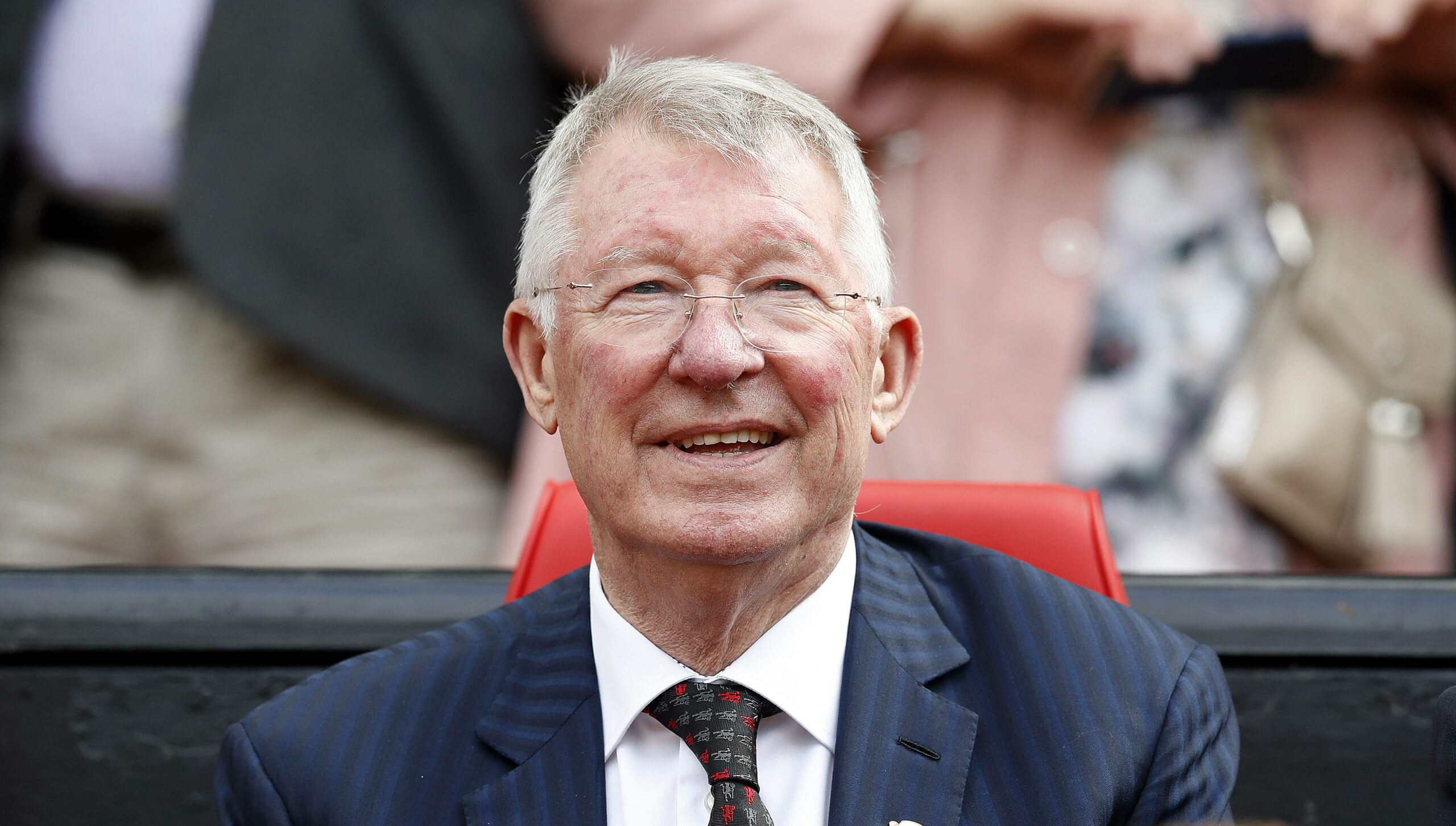 The legendary boss is one of the club’s most powerful icons, and having him present alongside would be a fantastic sight for the players.

During a press conference before the Europa League final, Ole Gunnar Solskjaer was asked about the influence of Sir Alex Ferguson’s attendance.

“I sat there thinking about this man and what he’s done for the club. I’m sure Luke, sitting next to me, felt the same.

“He’s a special man. He’s like an encyclopaedia of football, even though I got him on a quiz question yesterday and one of the players got the answer before him, so I’m not sure he’s happy with that!

“Just to have him around when we eat in the restaurant, I’m sure the players if they wonder about something, they can ask him.

“He’s always about for a chat because this is the club of his heart.

“I hope he is going to enjoy it tomorrow night because I have to say I owe most of my career to him.”

It has been four barren years for the Red Devils since they won their last major trophy.

This season has seen them improve significantly. Finishing the campaign with a trophy will give this youthful team a great boost of confidence heading into the new season.

However, it won’t be an easy task for Solskjaer’s men as they prepare to face Unai Emery’s Villarreal.

Emery is a three-time Europa League winner as Sevilla’s manager and is considered one of the specialists in this competition. He knows what it takes to inspire a team during these big nights.

If United can get past through the Yellow Submarines it may very well be the start of a new era of success.