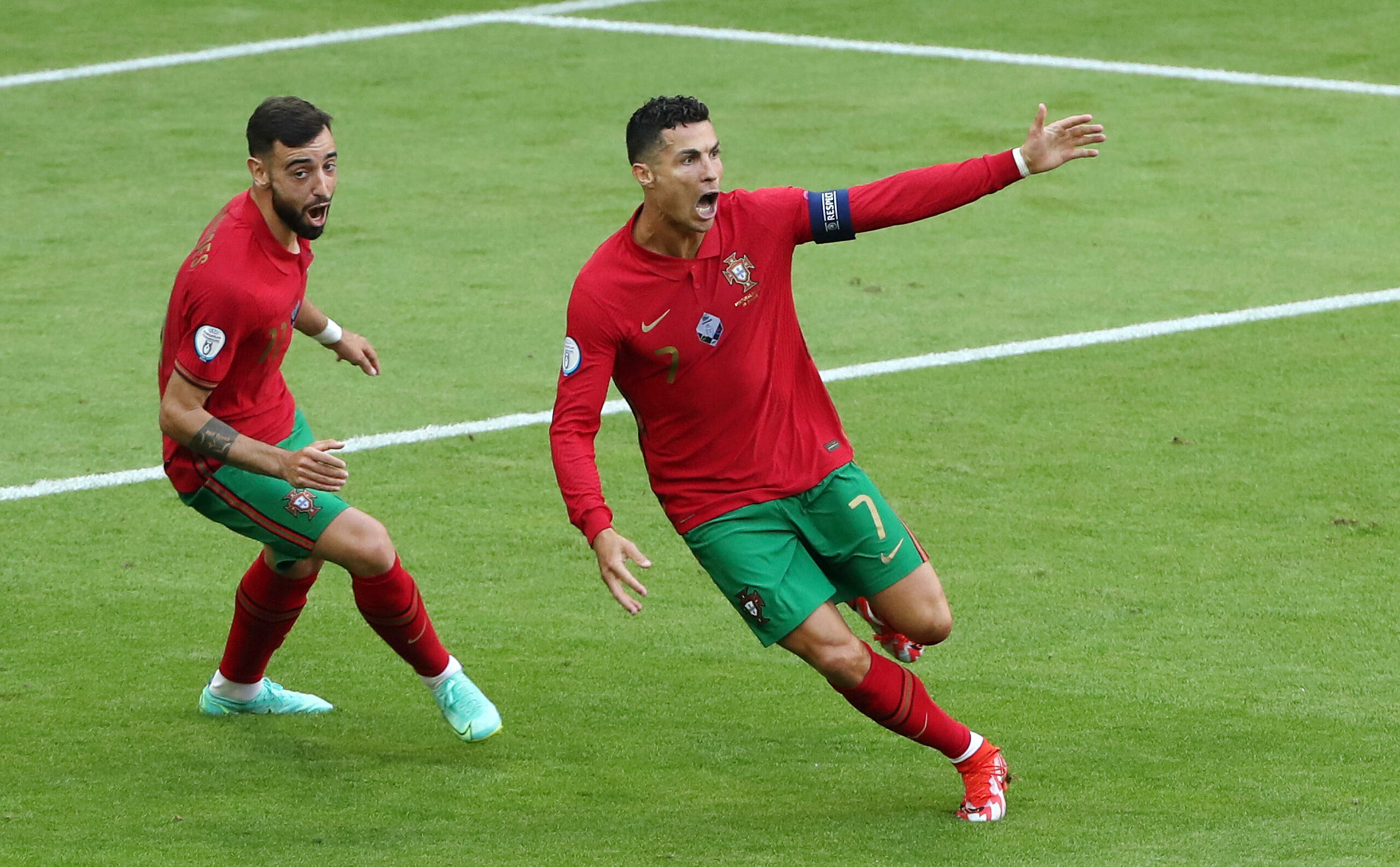 Ole Gunnar Solskjaer admits that he has already decided who will take penalties at Manchester United following Cristiano Ronaldo’s return to Old Trafford.

United sealed Ronaldo’s blockbuster deal with Juventus in the dying moments of the summer transfer window, giving the Old Trafford faithful plenty of reasons to cheer about.

The 27-year-old was ruthless from the spot last season, converting 13 penalties.

Bruno has netted 42 spot-kicks throughout his career outside shoot-outs, squandering just three.

But he has been Portugal’s second-choice behind Ronaldo, who has been the designated taker for club and country during his trophy-laden career.

As a result, one potential sticking point at Man United could come in the shape of the penalty shooter.

However, Solskjaer has already reached out to both players to discuss this issue, although he refused to reveal his decision.

“I knew that question was going to come and of course I’ve had a chat with the two of them,” the Norwegian boss said, via The Independent.

“We’ve got two players there that I’d trust with my life to put a penalty away and that’s a great position to be in.

“It’s going to be my decision what’ll happen. The two of them will keep on doing what they do when they’re asked to take the penalties.”

During his first stint at the club, the 36-year-old forward racked up 118 goals in 192 appearances in all competitions.