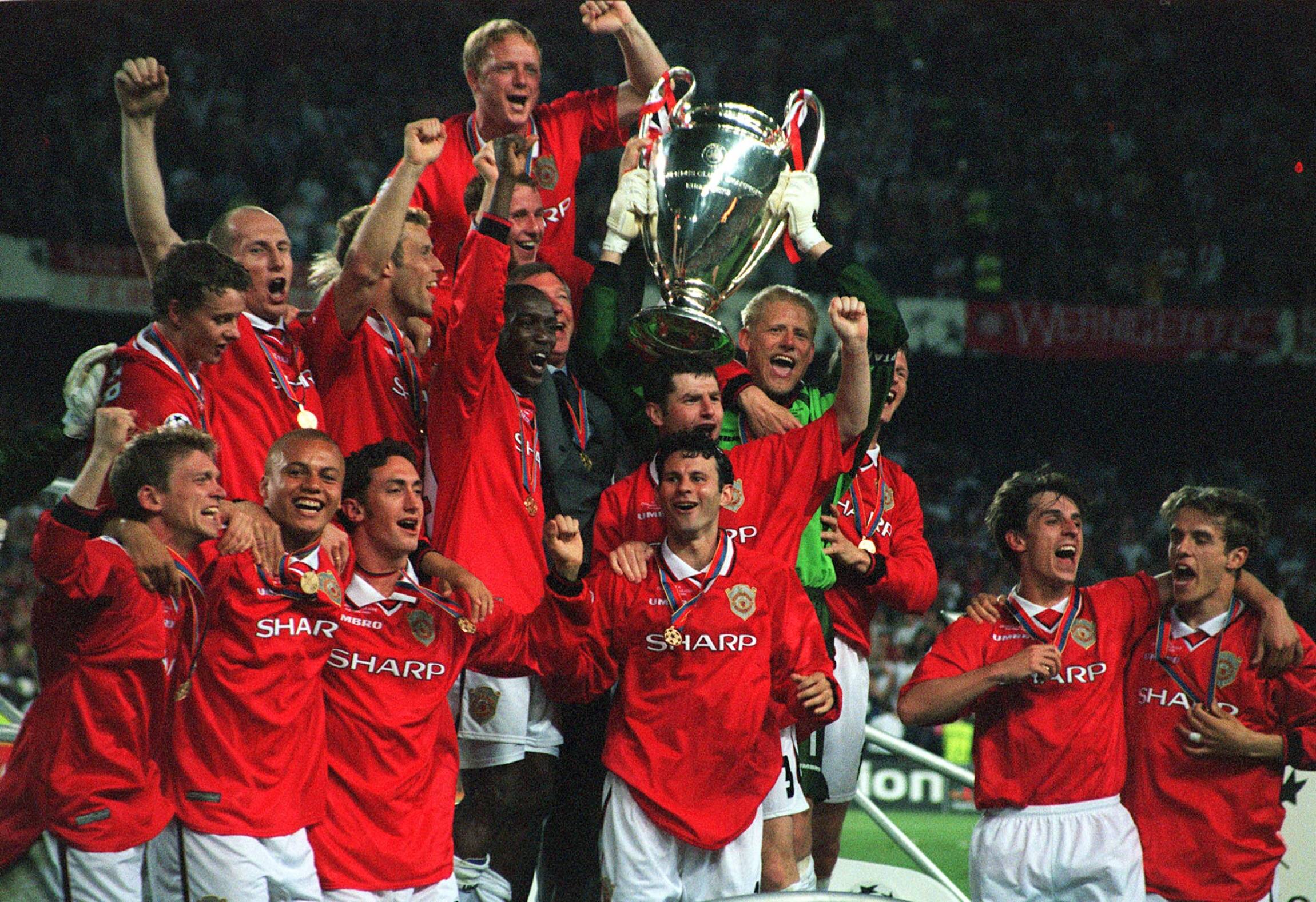 Ole Gunnar Solskjaer has claimed that his current Manchester United squad is better than the 1999 treble-winning team, according to The Sun.

The Red Devils have just had one of the most fruitful transfer windows in a long time.

Having landed Raphael Varane and Jadon Sancho, United significantly strengthened their squad to challenge for the Premier League title.

However, the surprising return of Cristiano Ronaldo was the icing on the cake.

His return to Old Trafford has changed the atmosphere at the club, who are finally hoping to break their nine-year wait for the league title.

United are the favourites to win the league, according to Solskjaer.

And he considers Chelsea to be the only club that can stop them from achieving the feat.

Chelsea signed Romelu Lukaku this summer, and Solskjaer will hope that the former United forward doesn’t come back to haunt him.

Solskjaer won United the historic treble in 1999 with his 93rd-minute goal against Bayern Munich in the Champions League.

Since then, United have never repeated the feat. 22-years later, the same man has labelled his current squad superior to the history-making side.

Solskjaer’s claim is clearly designed to motivate the team to achieve great things this season.

In fairness, United’s current options are a little deeper than the treble-winning squad.

However, putting pressure on the current crop of players could backfire if they fail to live up to expectations.

Read: Why Mason Greenwood is not included in the Manchester United squad list for the Champions League.