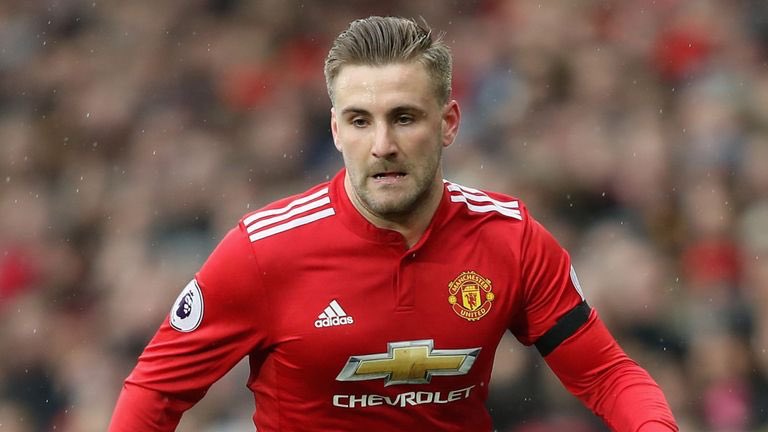 Manchester United head coach Ole Gunnar Solskjaer has acknowledged that both Luke Shaw and Anthony Martial sustained knocks during the shock 2-1 Premier League defeat at the hands of Crystal Palace.

Shaw was substituted after just 34 minutes into the encounter after he was visibly struggling with a hamstring problem.

On the other hand, Martial nearly played through the entire clash but could not move freely in the final minutes where the club were searching for the second equalising goal.

Speaking after the game, Solskjaer could not confirm the extent of the knocks sustained but remained hopeful that the duo can return to the fray ahead of the Southampton clash.

“We’ll have to wait and see. Hopefully they won’t be too bad and maybe we can have them training during the week.” he was quoted as saying by the club’s official website.

United are working with a limited strike force for the season and they can’t surely afford the absence of Martial, who has been the leading contributor with two goals and an assist from the opening three league games.

Shaw’s absence at left-back, however, could be covered by Ashley Young, who gave a good account of himself against Palace and was the club’s joint-best performing player with a whoscored rating of 7.20.

Manchester United have started the season with a similar inconsistency shown during the backend of the previous season and they have accumulated just four points from the first three matches.

They are scheduled to face Southampton on the road for the forthcoming weekend and hopefully, there will be a strong response alongside a win before the first international break of the campaign.

‘Not getting any better’, some Man United fans want attacker to be sold after Crystal Palace defeat
Man Utd can bounce back from weekend defeat at Southampton