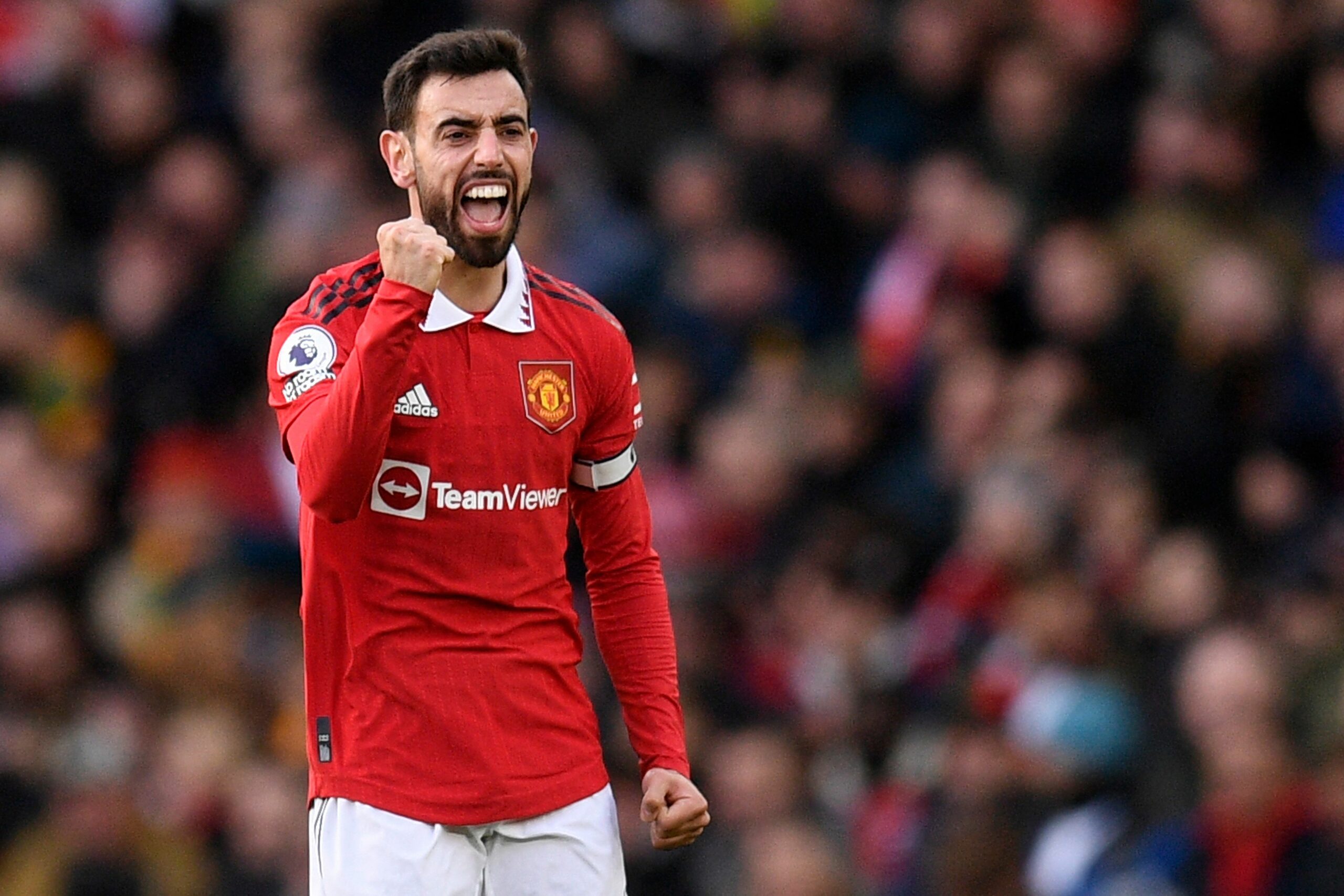 Bruno Fernandes has perfectly summed up the progression Manchester United have made under Erik ten Hag.

After going behind on the hour mark, Fernandes and Marcus Rashford scored goals which led to the Old Trafford crowd erupting in ecstasy at the full-time whistle.

Fernandes told BT Sport (via The Athletic): “For us, (it) doesn’t matter the opponent, the most important (thing) is winning. And we did it. Amazing comeback and a great effort from the team.

“I said before to the team, ‘We look like a team now’. Some time ago, you could see sometimes (we were) a team, sometimes each one of us (was) looking a bit for ourselves.

“Now, you see a proper team that works hard for each other and you see that it pays off.”

Fernandes’ assessment is not off the target. Under Ole Gunnar Solskjaer, the Red Devils relied on a moment of magic to score goals. They allowed opponents to dominate possession and played on the counter-attack.

That is no longer the case under Ten Hag. The Dutchman wants his team to play entertaining and possession-based football. He does not only care about the points but also about the way his team plays on the pitch.

Man City are generally not a team which ends up losing after leading. This is for the first time in almost two years they have lost after going ahead, which shows the spirit in United’s squad.

Apart from their early defeat against Brighton & Hove Albion, they haven’t lost at Old Trafford in the Premier League.

The Red Devils next travel to Selhurst Park to face Crystal Palace.