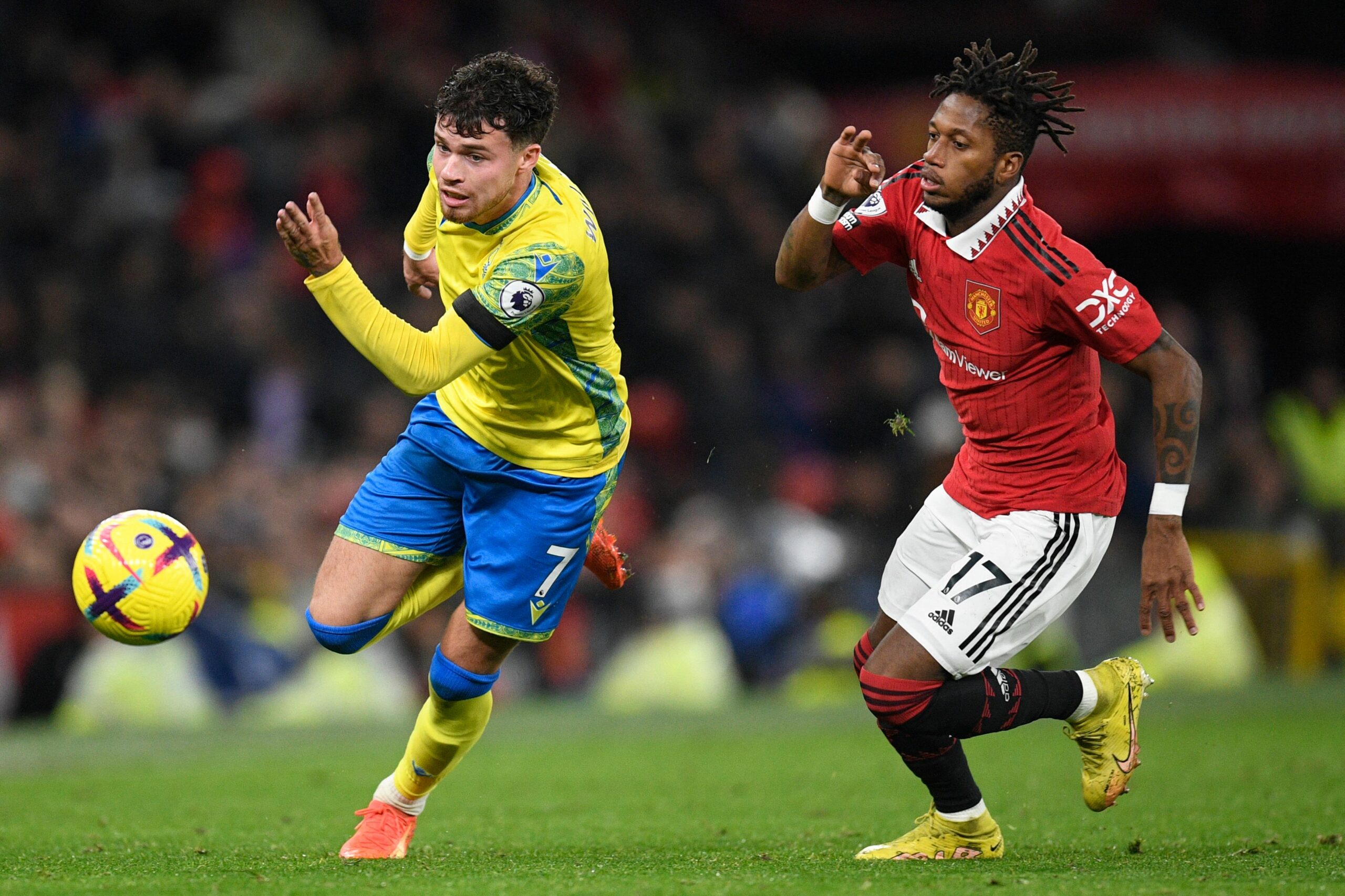 Manchester United will return to Carabao Cup action this week, facing Nottingham Forest in the first leg of the semi-finals.

Forest have bounced back from their poor start to the season and will now play in the last four of the domestic cup for the first time since the 1991-92 season.

United saw their good run of form come to an end against Premier League leaders Arsenal on Sunday and will be looking to bounce back here.

The Red Devils picked up a largely comfortable 3-0 win when they faced Forest in the league last year and will be looking to replicate the same this week.

United will head to the City Ground this week for their third consecutive game away from home.

The game will be played on Wednesday night.

Forest kicked off their cup campaign with a 3-0 win over Grimsby Town, before picking up a shock 2-0 home win over Tottenham Hotspur in the next round.

They beat Championship side Blackburn Rovers 4-1 in the fourth round before defeating Wolverhampton Wanderers on penalties in the quarter-finals earlier this month.

Forest are also playing well in the league at the moment, most recently playing out a 1-1 draw against Bournemouth.

They will now be looking to continue their good run of form this week but will be unable to play on-loan goalkeeper Dean Henderson as he is ineligible for selection due to contractual obligations.

United faced Aston Villa in their opening Carabao Cup game, winning 4-2, before beating Burnley 2-0 at Old Trafford in the next round.

They then faced Charlton Athletic in the quarter-finals and won 3-0, with Marcus Rashford coming off the bench to score a brace.

Erik ten Hag’s men are winless in their last two outings after previously picking up seven consecutive wins and will be looking to bounce back here.

Bruno Fernandes missed the Charlton game due to suspension but will play against Forest. Casemiro and Jadon Sancho could also feature.

Players to watch – Gibbs-White vs Fred

Both managers are gunning for a spot in the cup final and will field a strong XI to secure an advantage before the second leg next week.

Morgan Gibbs-White has been one of Forest’s most influential players this season. The Englishman leads the team in the assists ranking this season and will be looking to propel them to a win at the City Ground this week.

Fred has been solid for United this season and should return to the starting XI this week after being named on the bench against Arsenal last time out.

The Brazilian will be tasked with shackling Morgan Gibbs-White on Wednesday and will be looking to do just that.