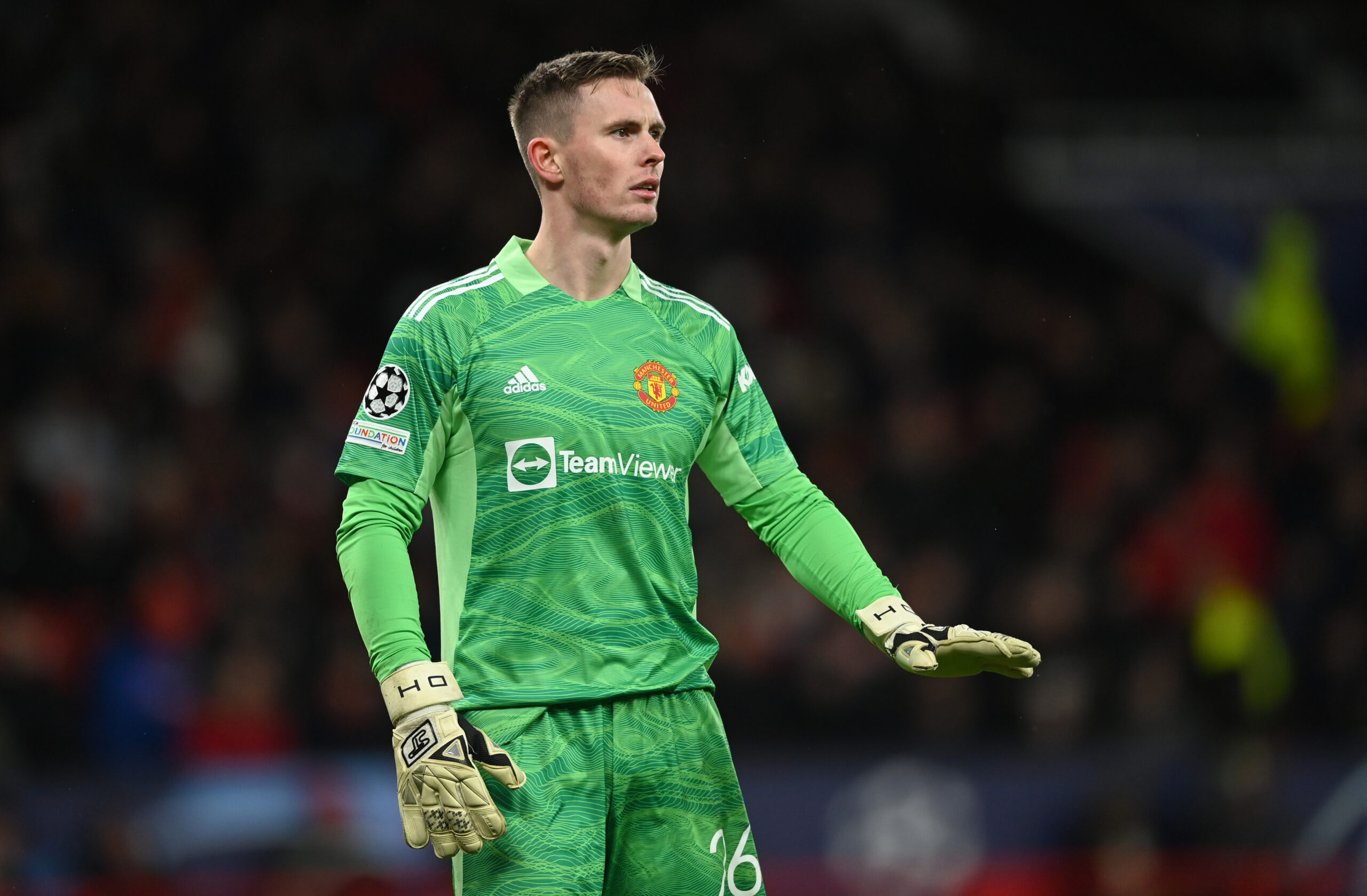 Henderson has been the second-choice goalkeeper to David de Gea over the past couple of seasons, and it has already been reported that he would prefer a permanent move elsewhere.

As per Romano, Forest have now entered negotiations with United for Henderson. The recently-promoted outfit are eyeing a season-long loan with the option to buy for around £20 million.

Henderson is said to be open to joining Steve Cooper’s side this summer.

Henderson became a Premier League regular during the final months of the 2020/21 campaign. He was handed the opportunity following David de Gea’s paternity leave.

He was fancied to kick on last season to become the number one, but that was not the case. De Gea started the campaign as the first-choice while Henderson was recovering from coronavirus.

The United graduate hardly got the chance to impress throughout the season as De Gea was in exceptional form. The Spaniard was back to his best last term with several stand-out performances.

There are still questions over De Gea’s distribution and reluctance to make high claims, but he is expected to start in goal next season after singlehandedly winning several points for the club.

Hence, there are no surprises that Henderson is pushing for a new challenge. The 25-year-old may feel he has an outside chance of making the England World Cup squad with regular game time.

It remains to be seen whether United are willing to sell him without a replacement. Newcastle United’s Karl Darlow and Watford’s Daniel Bachmann are currently on the club’s radar.

Meanwhile, there have been suggestions that Tom Heaton could be promoted as the new number two. He signed last summer with the belief that he would be the deputy shot-stopper.