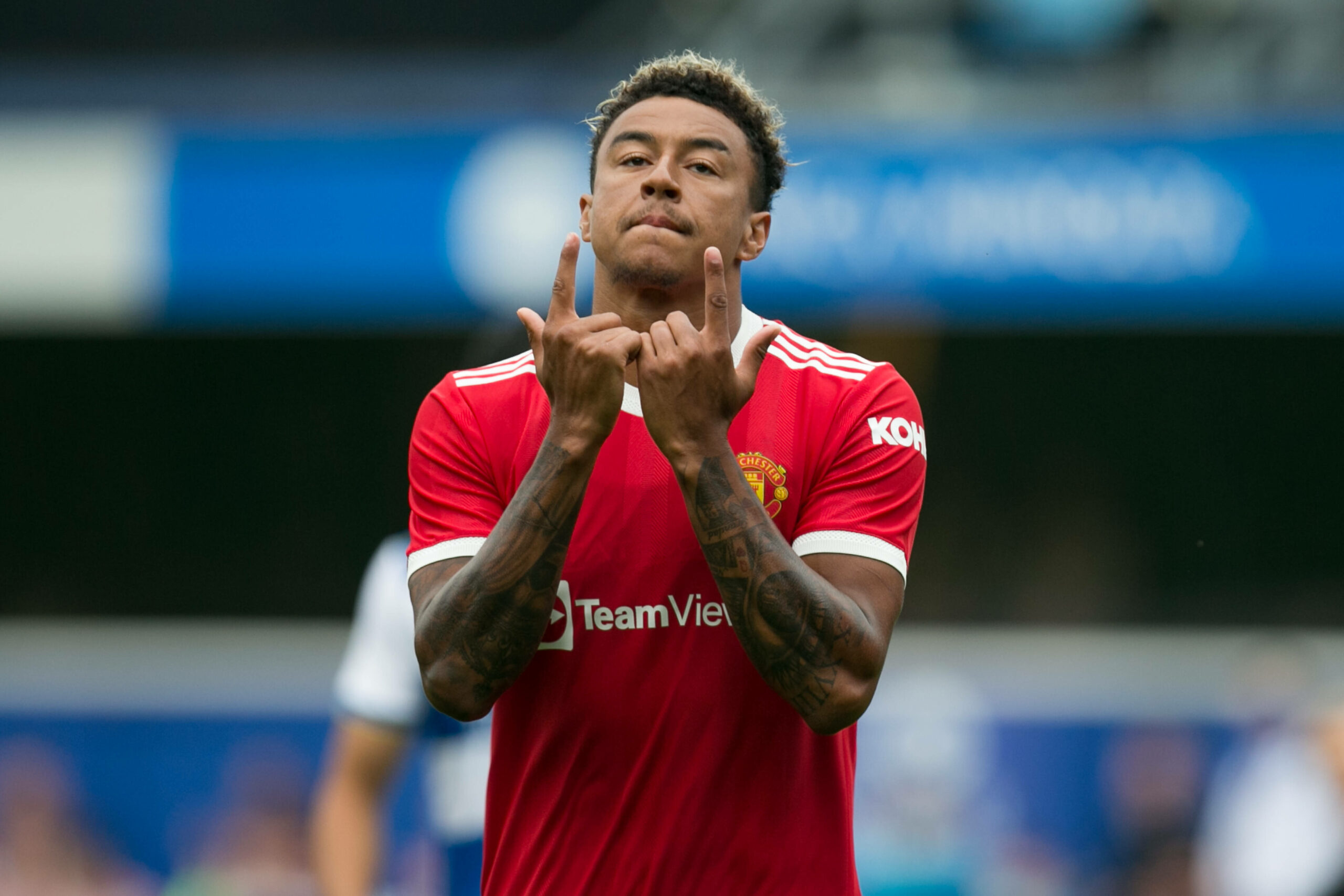 The 29-year-old has been heavily linked with a move to West Ham where he enjoyed a spectacular six-month loan spell in 2021.

The attacking midfielder has been without a club since his contract at Old Trafford ended earlier this summer.

The Hammers were said to be confident of reaching an agreement with the England international. However, it appears that Forest are now in pole position to secure his services.

According to The Guardian, Lingard is demanding a contract worth £180,000-a-week but David Moyes’ side are not willing to accept that, allowing other clubs to enter the transfer race.

Everton, Leicester City, Newcastle United and Tottenham Hotspur have all been credited with an interest. But as per latest updates from Jacob Steinberg, the Tricky Trees are close to agreeing a deal with the former United player.

West Ham have many star players in their ranks, including Kurt Zouma, Jarrod Bowen and Declan Rice. But none of them are on wages that Lingard is currently demanding.

The Hammers’ current highest wage earner is Kurt Zouma who is receiving around £120,000-a-week (as per Spotrac).

It looks unlikely the East London outfit would be willing to go that high, making Forest the most likely destination for him.

However, we believe that Lingard should choose West Ham over the other interested clubs.

The Irons are one of the top Premier League clubs who can offer him regular European football. They narrowly missed out on the top-six last season but will play in the Europa Conference League this campaign.

The 29-year-old is already popular among the Hammers fans, having impressed with his performances during his loan stint.