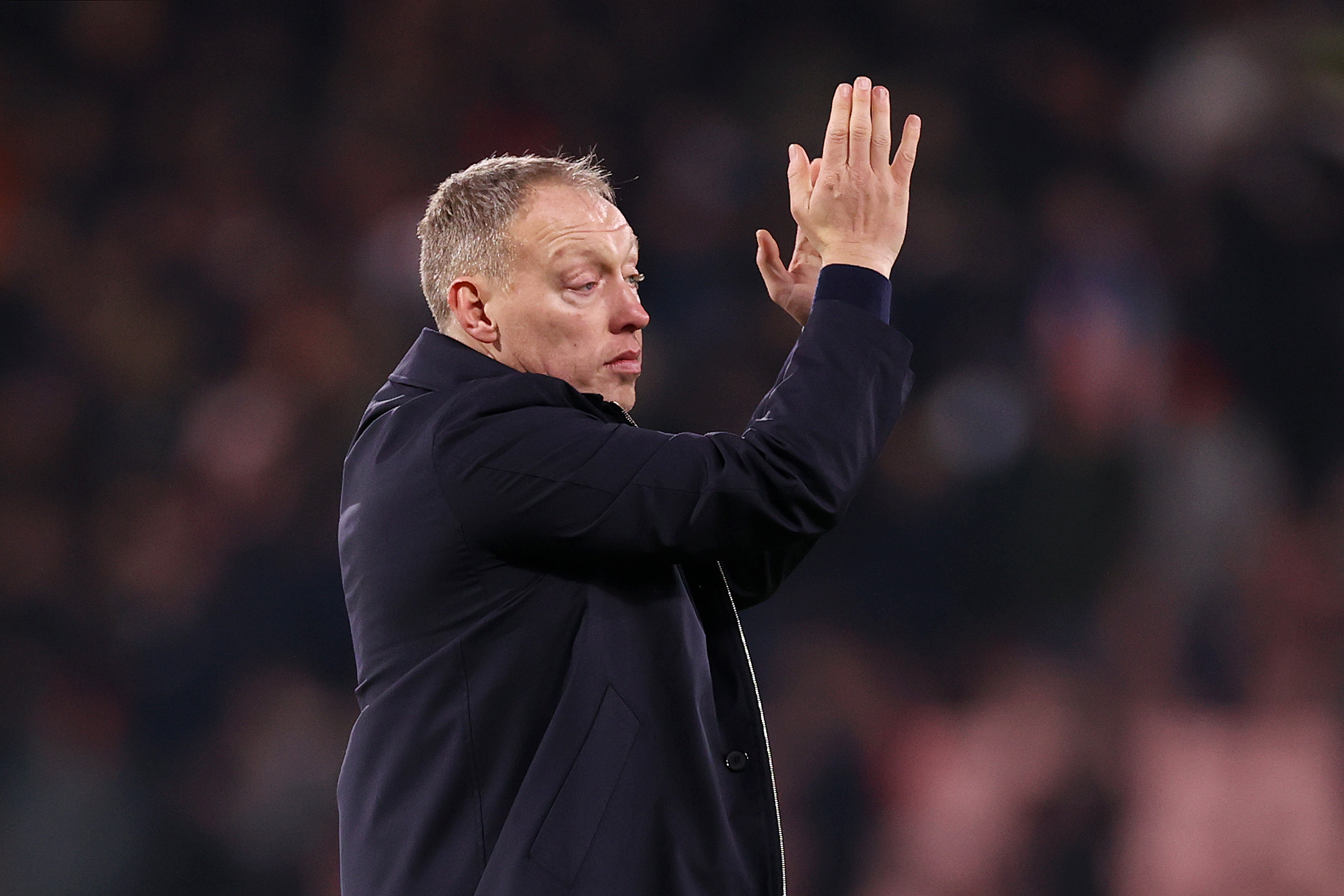 The Red Devils visit the City Ground to play in the first leg of the semi-final on Wednesday. The two sides will be in action at Old Trafford a week later for the second leg.

The Tricky Trees enter the home game on the back of a 1-1 draw at Bournemouth in the Premier League.

Saturday’s clash saw Jaidon Anthony scoring an early goal before Sam Surridge netted a late equaliser to rescue a point for the visitors.

Meanwhile, United recorded a disappointing 3-2 loss at Arsenal on Sunday, with Eddie Nketiah notching a brace.

Forest boss Steve Cooper is confident his side have what it takes to beat United.

He said in his pre-match press conference: “It’s not been an easy ride for sure to get to the semi-final, and we’ve treated it like every other game, one we want to do well in and win.

“There’s enough recovery and preparation time to be ready for these games, there’s no doubt about that. The two games have actually come at a good time.

“We’re in the semi-final of an important cup. I think we should go into it thinking they don’t come along very often, so treat it like it might be the last one.

“There’s a real good feeling about the semi-final in the city, the stadium will obviously be the atmosphere that it’s been every single game so far this season, which has been incredible, and we should really embrace that.’

United have a brilliant opportunity to win the Carabao Cup

Erik ten Hag’s side dropped points at Crystal Palace before the defeat at Arsenal.

The two results were a big blow for their title aspirations this season as they are now 11 points behind the Gunners despite having played an extra match.

With their title chances now very slim, United must make a huge effort to win the Carabao Cup.

Manchester City, Tottenham Hotspur, Chelsea, Liverpool and Arsenal have already been eliminated from the competition.

Ten Hag has a brilliant opportunity to lift a sixth League Cup for the Red Devils this term.

Forest have been unconvincing this season, and United shouldn’t have much trouble returning with a good lead from the City Ground.