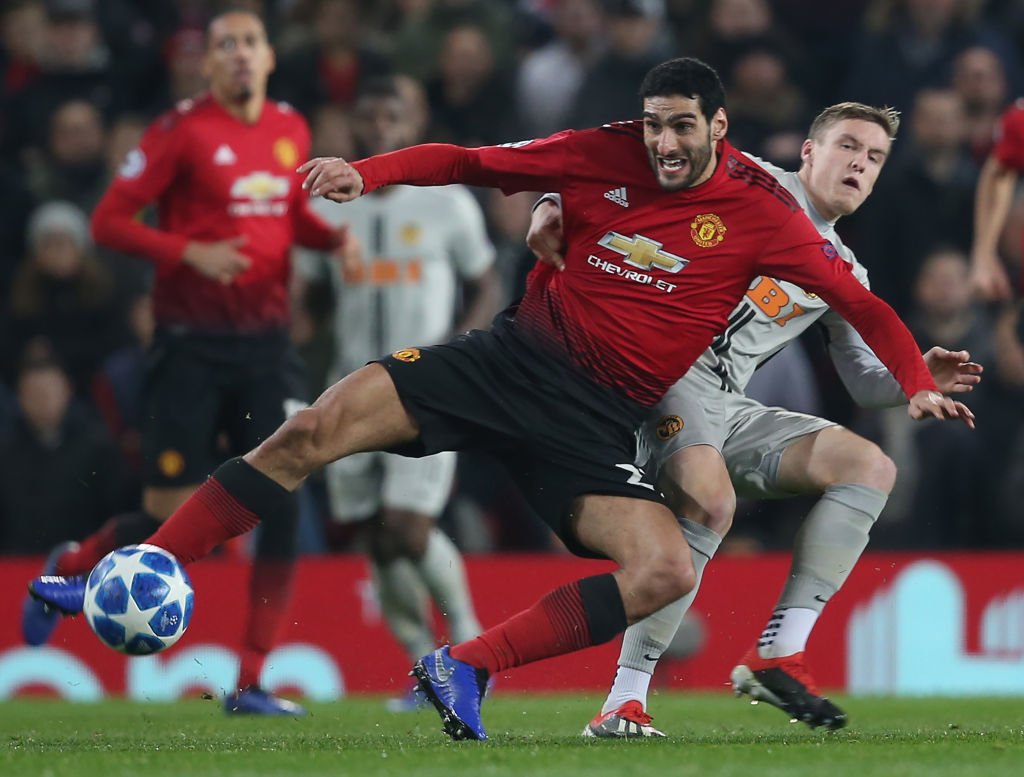 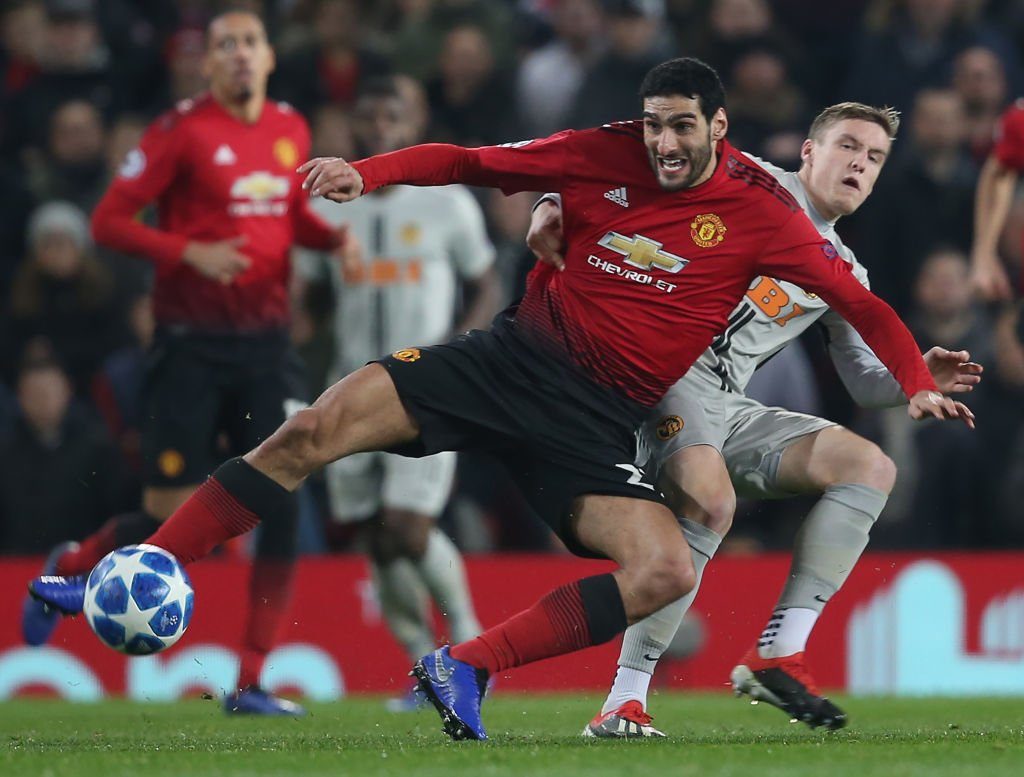 Manchester United host Arsenal in the Premier League at Old Trafford this evening in a game that we both cannot afford to lose and ideally need to win to give us any hope of finishing in the top four this season.

Saturday’s 2-2 draw at Southampton has left us eight points outside of the Champions League places with the Gunners leapfrogging Tottenham Hotspur into fourth spot themselves by winning the North London derby over the weekend.

Jose Mourinho appears to be under pressure from the board now following a disappointing run of performances and results of late.

Here’s the Manchester United XI I think we’ll see the boss name against Arsenal this evening:

Goalkeeper: David de Gea
One player who is assured of a place in our starting lineup is David de Gea. Although we only have two clean sheets in the Premier League this season the Spaniard certainly hasn’t been at fault. Beaten by two excellent strikes at St Mary’s last time out.

Defence: Matteo Darmian, Chris Smalling, Phil Jones, Luke Shaw
Ashley Young is suspended at right-back so we could see Matteo Darmian come back into the starting lineup. Jose has already confirmed that Antonio Valencia is unavailable again. We’re hoping that Chris Smalling is available and that Phil Jones shakes off the knock he picked up over the weekend. Otherwise the boss may be forced into playing midfielders Nemanja Matic and/or Scott McTominay in central defence. Jose has said he’ll give the duo as much time as possible to prove their fitness. Likewise, Luke Shaw went off with a knock in the final 20 minutes against his former side and we have to wait and see if he’s good to face Arsenal or not.

Midfield: Nemanja Matic, Ander Herrera, Marouane Fellaini
Provided Smalling and Jones are fit then Nemanja Matic can move back into his natural position in front of the back four. We should see Ander Herrera starting too as his energy and battling ability will be important versus this Arsenal side. Jose was reportedly angry with Paul Pogba’s performance versus Southampton so don’t be surprised to see the French international dropped to the bench for this one. In his place we could see the robust Marouane Fellaini inflicting a physical game on Unai Emery’s side.

Attack: Jesse Lingard, Romelu Lukaku, Anthony Martial
Romelu Lukaku had more touches in the first half versus Southampton than he did in the 90 minutes in the game previously, versus Crystal Palace. His goal makes me think he’ll start this one too. Jesse Lingard will give us energy and hard work down the right wing; there’s no way I see Juan Mata being given a start this evening. Down the left I think Anthony Martial’s goalscoring ability of late will give him the nod over Marcus Rashford. The England international can be used as an impact sub.