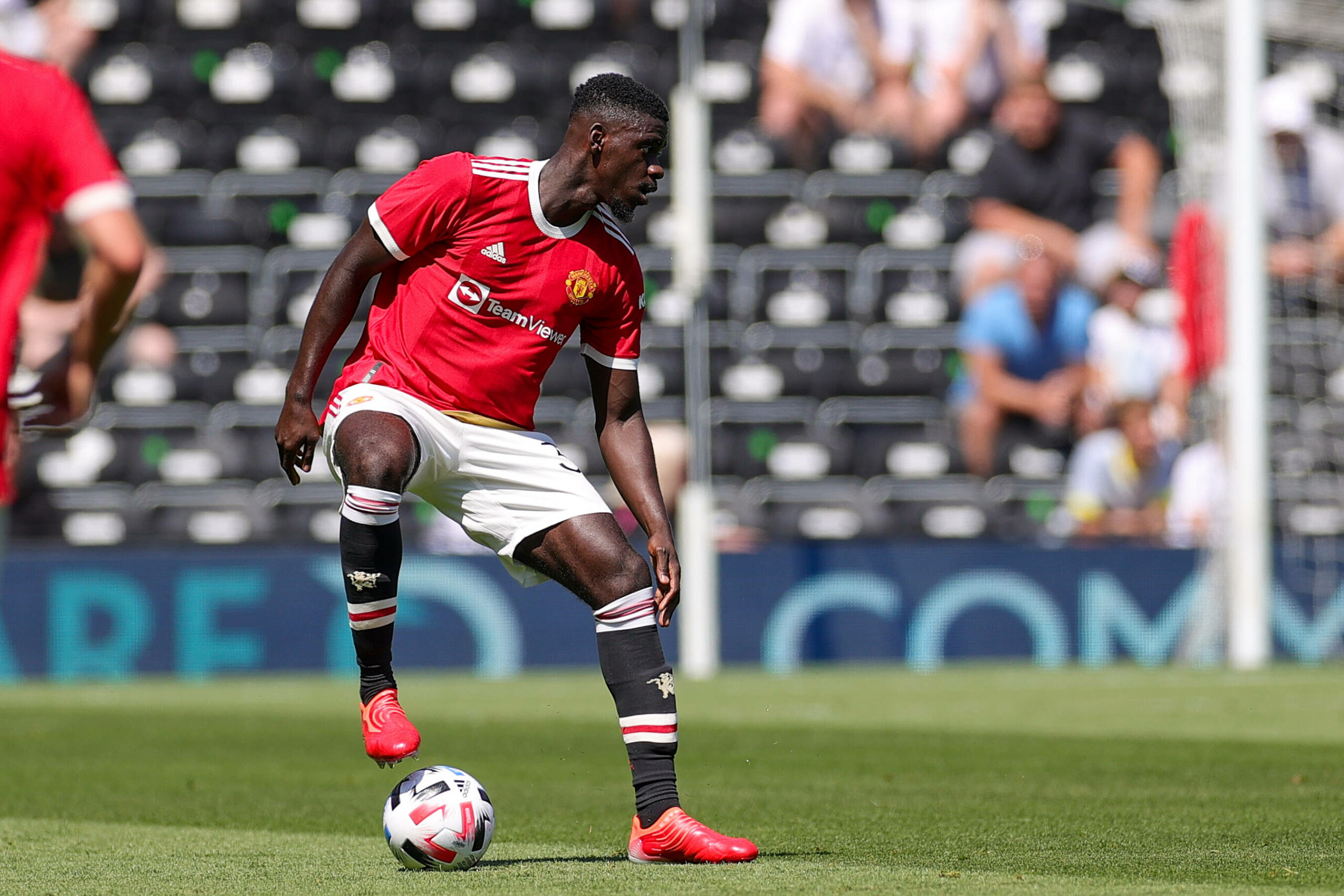 The Red Devils are set to sign Raphael Varane after reaching an agreement with Real Madrid for the talented defender.

As per The Telegraph, the imminent signing of Varane could lead to Tuanzebe’s exit from United this summer.

After the 28-year-old’s arrival, the Congo-born footballer will be pushed further down the pecking order at Old Trafford.

This situation has opened up a chance for the Magpies to sign the young defender on a season-long loan.

Tuanzebe is a highly talented player but, given the high competition for places at Old Trafford, the opportunities look limited for him in Manchester.

He clocked up only 19 appearances last season for Ole Gunnar Solskjaer’s side, with nine of them coming in the Premier League.

The 23-year-old’s chances of breaking into the first-team at St James’ Park will be far higher.

Federico Fernandez was the most used centre-back by the Magpies last season, and he made only 24 league appearances.

Given the qualities of the Congo-born player, he can be an important player for Steve Bruce’s side next season if they manage to sign him.

Read Next: Raphael Varane to Manchester United: Here we go!