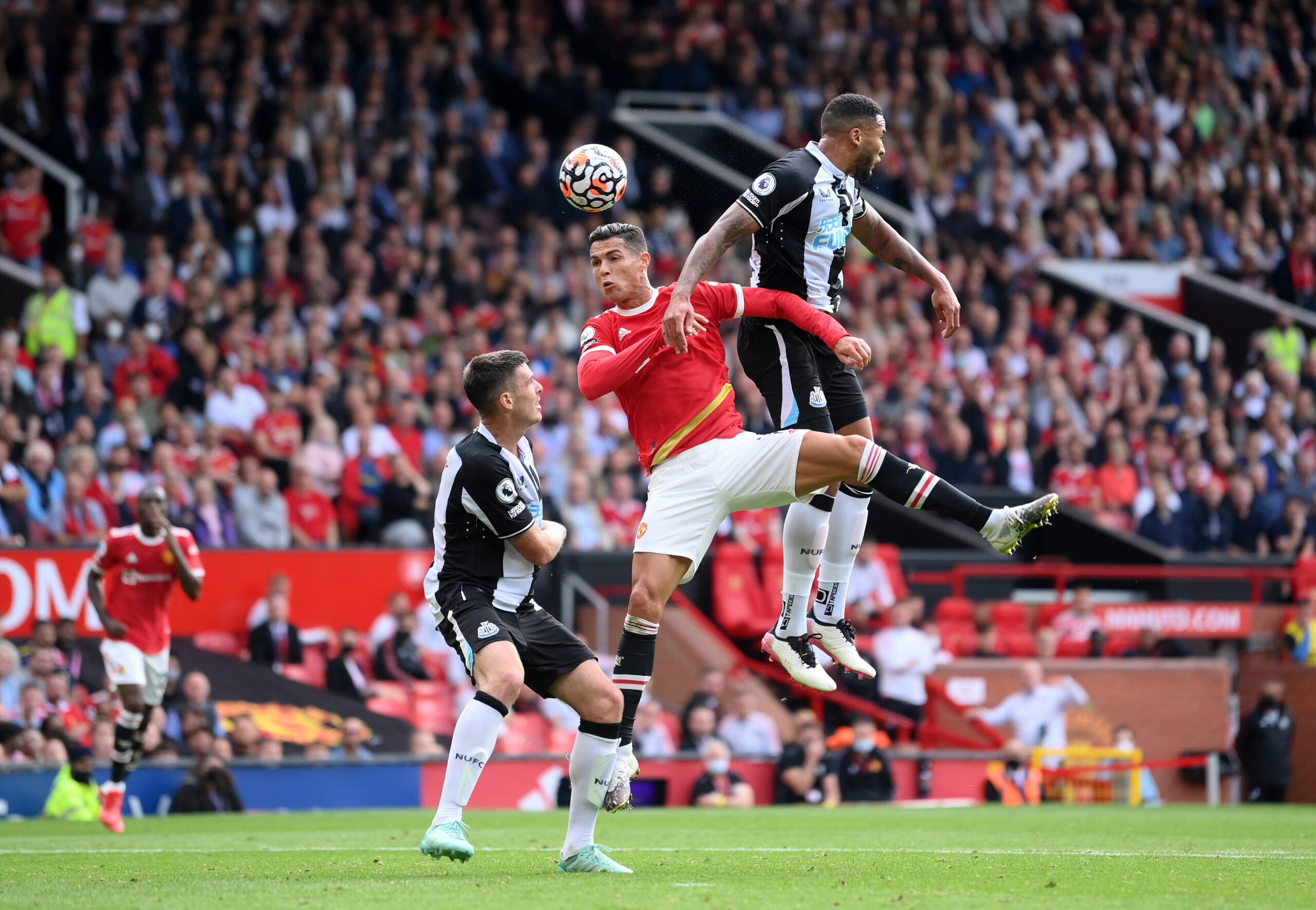 New boss Ralf Rangnick has delivered an encouraging squad update in the build-up to the Red Devils’ trip to Tyneside, saying all 25 players featured in the training session on Thursday.

Per the German strategist, only long-term absentee Paul Pogba will not be in contention for Man United’s visit to Newcastle on Monday despite the midfielder’s recent return to partial training.

Since replacing Ole Gunnar Solskjaer at the helm in November, the former RB Leipzig boss has carried Man United to a brace of 1-0 wins over Crystal Palace and Norwich City.

However, it’s fair to say the three-time European champions have been far from impressive on both occasions as they needed late heroics from Fred and Cristiano Ronaldo to beat sub-par rivals.

The COVID-19 induced postponements have given Rangnick plenty of time to piece things together and instil his tactical ideas into his players’ minds.

The travelling Red Devils support will have plenty to look forward to when Ronaldo and co take on Newcastle on hostile turf.

Man United put Newcastle to the sword in the reverse fixture at Old Trafford, cruising to a landslide 4-1 victory on Ronaldo’s second Premier League debut in September.

The Red Devils have now won their last four top-flight meetings with the Magpies by an aggregate score of 15-4 and could make it five league H2H triumphs in a row for the first time since 2006.

However, United have lost two of their last four Premier League visits to St James’ Park by an identical 1-0 scoreline, which should remind them not to underestimate their underperforming hosts.

Newcastle have conceded a staggering 79 Premier League goals in 2021 and could set an unwanted record in the competition if they fail to hold Man United at bay.

That could be easier said than done, as the Magpies have kept just one clean sheet from their opening 18 league fixtures this term, courtesy of a 1-0 home triumph over fellow relegation strugglers Burnley in December.

Coming into this matchday, Eddie Howe’s men have conceded a league-high 41 Premier League goals and they are the only side to have let in 40+ goals in the competition to date.

Considering their annoying defensive woes, it comes as no surprise that Newcastle have dropped more points from winning positions (17) than any other Premier League team this season.

But Man United will have to keep close tabs on Callum Wilson, who has broken the deadlock with five of his six Premier League goals this term.

Man United’s mini-revival under Rangnick has helped them reduce the gap on fourth-placed Arsenal to five points.

The Red Devils have two games in hand over Mikel Arteta’s side, and fulfiling their role as pre-match favourites at St James’ Park would bring them a step closer towards clawing their way back into the top four.

After navigating his side to back-to-back 1-0 wins in the Premier League, Rangnick could become the first-ever United boss to keep a clean sheet in his first three league matches in charge.

In addition to faring well under the German’s stewardship, Man United will draw confidence from Raphael Varane’s return to the fold following a muscle injury.

The Frenchman is set to slot in alongside captain Harry Maguire at the heart of Rangnick’s defence, which should provide the visitors with composure and protection from the back.

Marcus Rashford could be a nuisance on the other end of the pitch, at least based on his eye-catching exploits against Newcastle.

The lightning-fast forward has scored four goals and delivered three assists in his seven Premier League appearances against the Magpies, his personal best versus a single top-flight opposition.