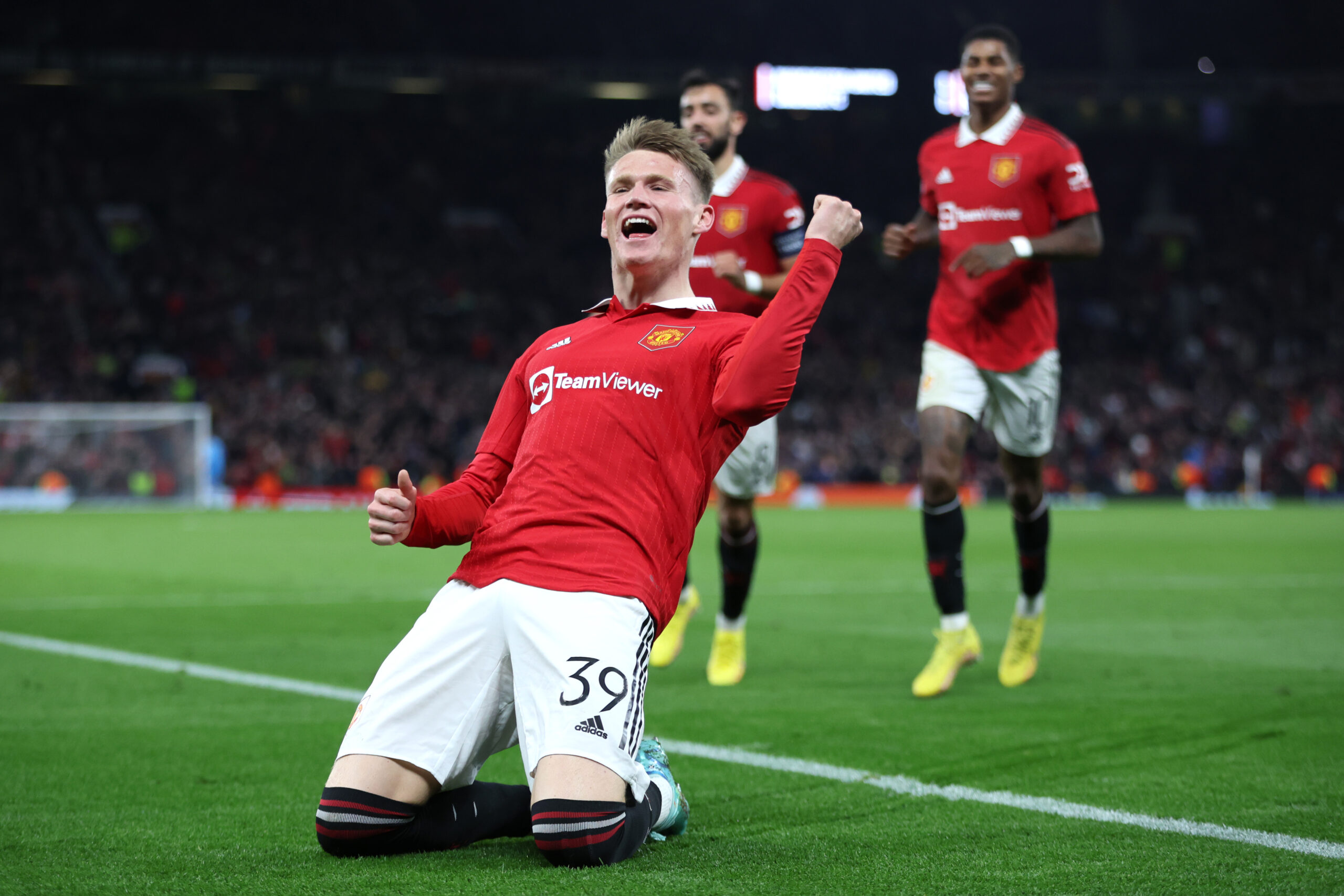 According to the Telegraph, McTominay is open to moving to Newcastle because of his apprehension regarding the playing time at Old Trafford.

The 26-year-old has been a mainstay for United in recent years. Jose Mourinho unearthed the youngster during his time in charge.

Erik ten Hag figured out early that the Red Devils needed to sign a defensive midfielder who can control the pace of the game, something McTominay failed to do.

United went big to get Casemiro to the Theatre of Dreams, who has brought authority and energy to the midfield which was missing for almost a decade.

The Scotland international has not been playing regularly under Ten Hag.

Casemiro’s dominance in the number six spot means it is almost impossible for McTominay to replace the Brazilian until the latter is injured or rested.

He does not have the vision or the creativity to play at number 8 or 10 for United. He offers physicality to the team but not the incisive passing ability that Christian Eriksen possesses.

With Donny van de Beek injured for the rest of the season, a January exit for McTominay is not an option.

However, if an opportunity arises next summer, United should try to offload the midfielder to Newcastle at a hefty price.

He is still young, with the prime of his career ahead of him. Getting €30-€40 million would be good business for the Red Devils.

They can use the funds received from this deal to sign a world-class midfielder, potentially Frenkie de Jong who is highly admired by Ten Hag.

A midfield of Casemiro, De Jong, Eriksen and Bruno Fernandes would take them much closer to a serious Premier League title fight.