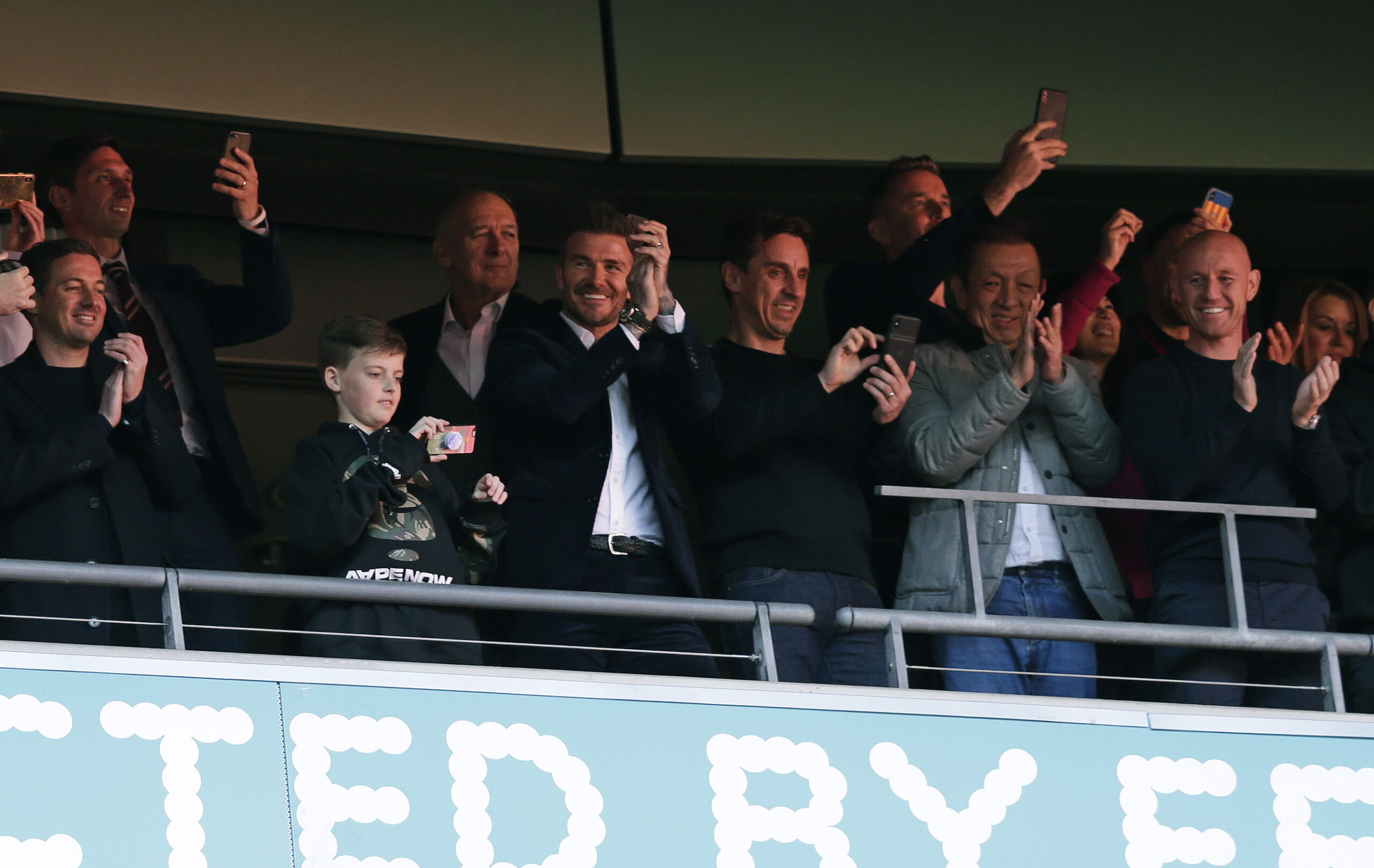 Neville quizzed Beckham about his interests, including his favourite television show, band, food and drink.

The pair also covered key moments from Beckham’s career, his favourite player and a star from the past he would have loved to play alongside.

Neville has undoubtedly mastered the art of producing engaging content for The Overlap.

While many of Beckham’s answers were fairly unsurprising, there were a few noteworthy nuggets to unpick.

The 47-year-old’s taste in music can certainly be called into question, particularly for anyone familiar with the Madchester scene.

The Stone Roses made one decent album before imploding and can’t hold a candle to several other bands from that era.

While many of you might think we’re about to extol the virtues of Oasis, we’ll avoid that based on the Manchester City connection.

However, quite how Beckham failed to give indie legends James a shout-out is anyone’s guess.

Fresh from the success of their 16th studio album ‘All the Colours of You’, James blow The Stone Roses out of the water every day of the week!