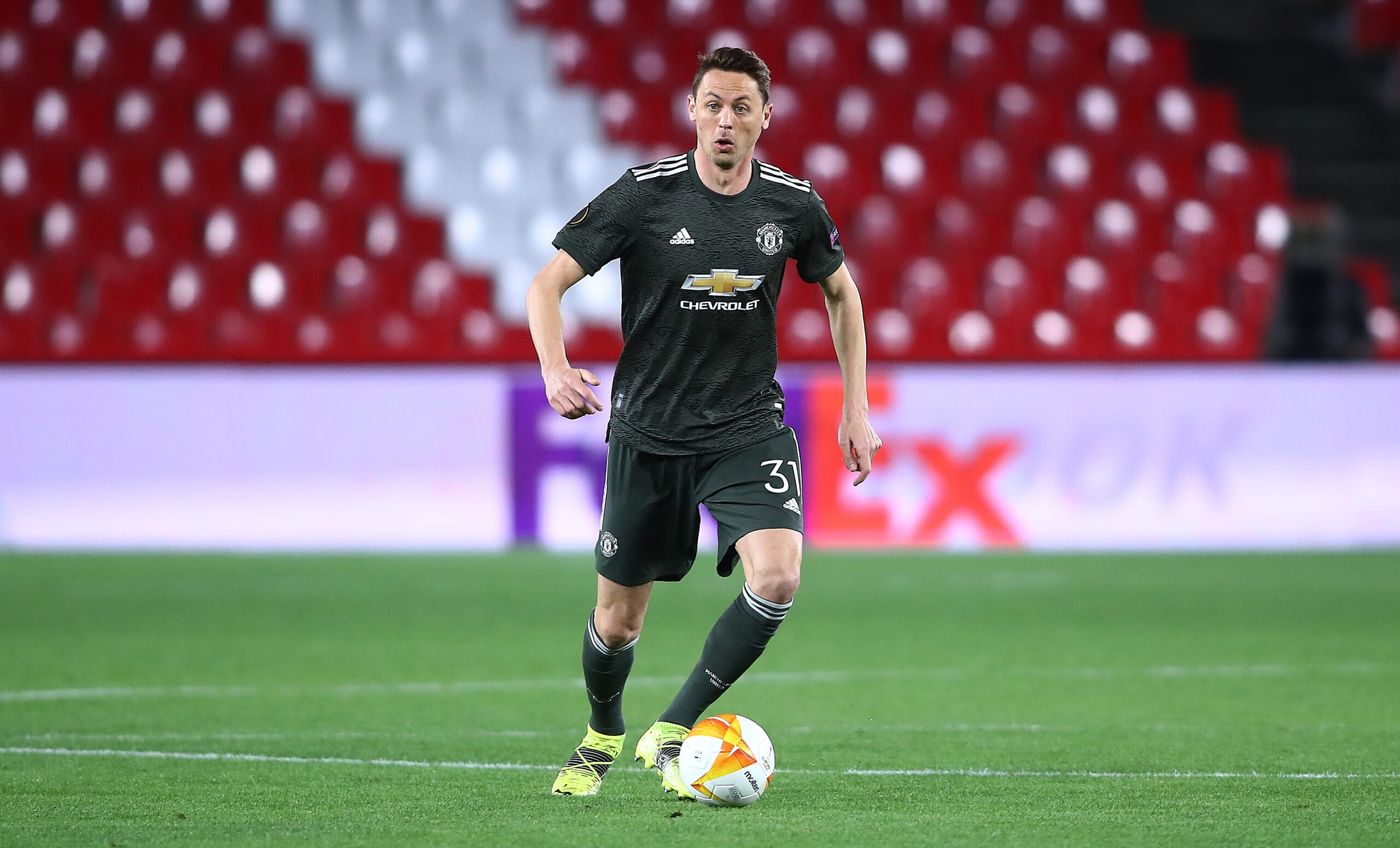 Matic took part in Man United fans’ Q&A session, delivering his opinion on various topics, including the one concerning the Red Devils’ most technical players.

Despite United’s topsy-turvy start to the season, Solskjaer boasts one of the most fearful rosters in European football and has one of the world’s finest dribblers on his disposal.

Matic himself is one of the evergreen figures in the Premier League, having spent the last seven years in England’s top-flight, mainly thanks to his prominent technical ability.

But the former Serbia international is aware some of his teammates possess technical prowess that is off the charts at Old Trafford.

“Well, the best dribbler with the ball is definitely not me,” he joked via the club’s official website.

“I don’t have to do that because my position doesn’t allow me to dribble a lot.

“I would say probably our strikers – Mason Greenwood and Marcus Rashford. Yeah, maybe these two players.”

The absolute highlight of the 20-year-old’s season is his stunning long-range strike against Leicester City at the King Power Stadium, although the Red Devils lost 4-2 on that occasion.

Widely regarded as the hottest young prospect in the Premier League, the Old Trafford homegrown star continues to play a significant role in Solskjaer’s set-up despite his tender age.

Meanwhile, Rashford’s long-awaited return from a shoulder injury has been a welcome boost, with the 24-year-old going from strength to strength since regaining full fitness.

The lightning-fast forward has tallied three goals from six competitive outings since fashioning his comeback in September.

Matic also singled out French genius Zinedine Zidane as his footballing idol growing up, insisting he looked up to ‘Zizou’ while learning his trait as a teenager.

“My favourite player when I was a kid was Zinedine Zidane. When I was a kid, I used to play in a similar position to him, so he was my idol.

“I think, in my opinion, he is one of the best players in football history.”