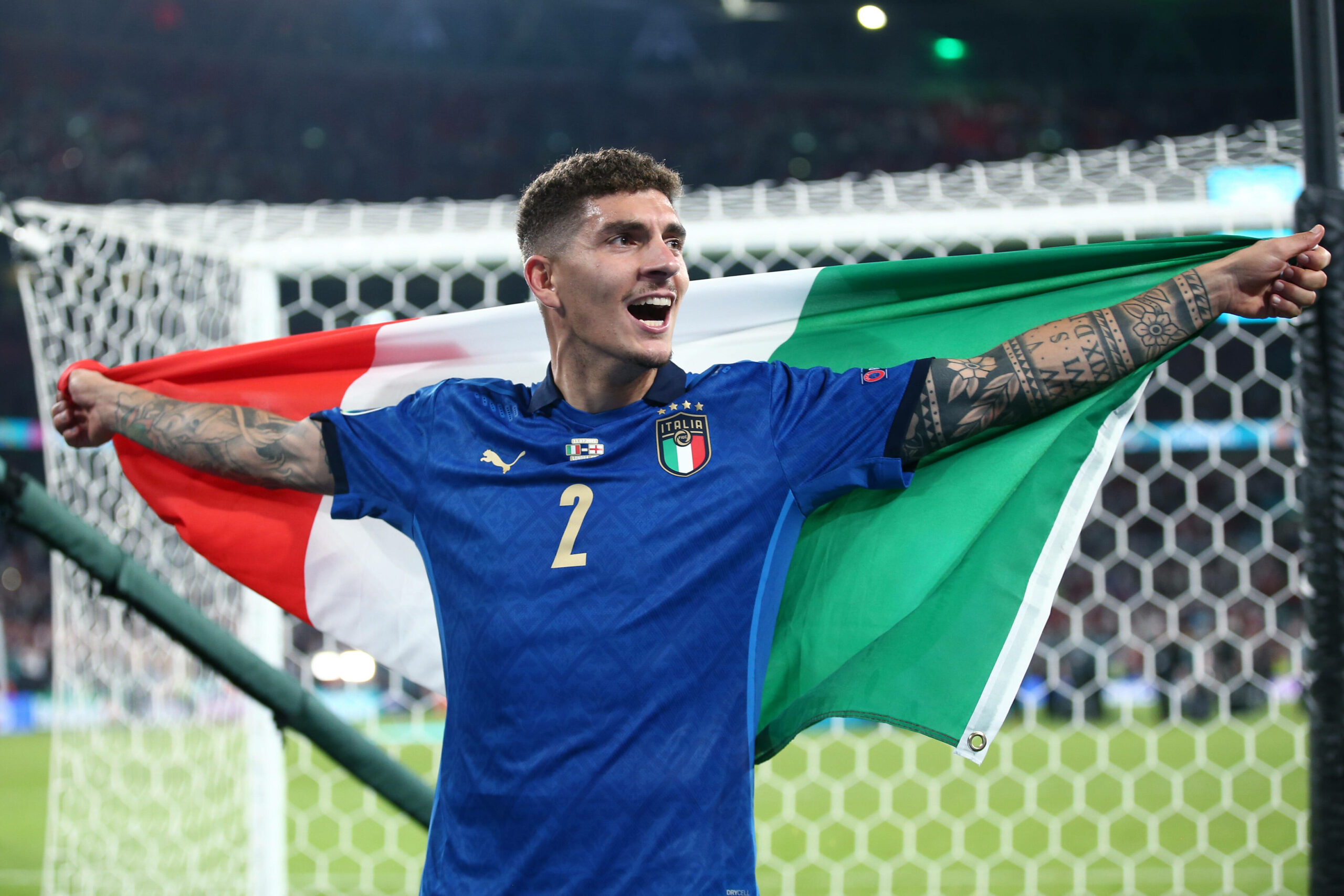 The Manchester United target is said to be close to penning a new one-year extension to his current deal runs out in 2025.

He started in five matches for the Azzurri and played a key role in their success.

The Italian footballer has been on Napoli’s books since 2019 when he joined them from Empoli in a deal worth around £6.8 million.

He has made 95 appearances for the Serie A side across all competitions, bagging seven goals and 15 assists.

The 27-year-old was recently on United’s radar, as per II Napolista. However, his agent insisted there was nothing concrete with the Red Devils.

United are in the market for a new right-back to provide competition for their first choice Aaron Wan-Bissaka.

They wanted to sign Atletico Madrid’s Kieran Trippier but the two sides couldn’t agree a fee for the 30-year-old.

Napoli value Lorenzo at around £17m, but it appears he will remain in Italy for the foreseeable future.