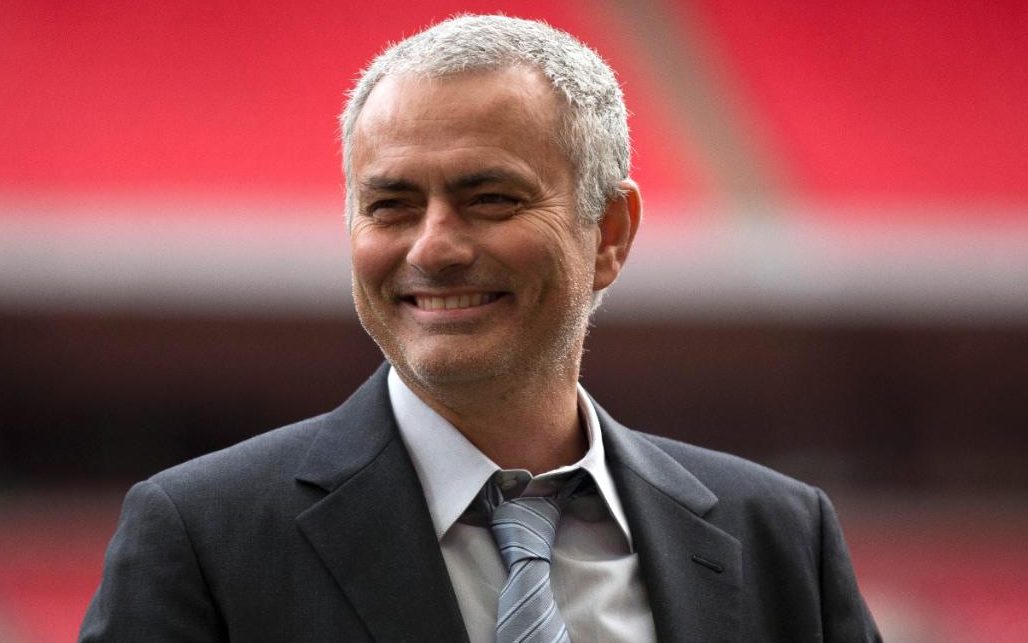 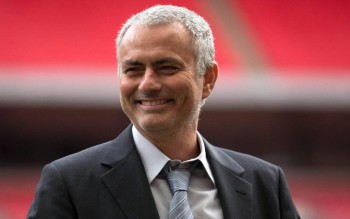 Jose Mourinho has expressed his delight after Manchester United’s transfer strategy paid off in the current summer window. He admitted that he analysed the Red Devils’ squad since he was sacked from his post at Chelsea last December and suggested how that helped the 53-year-old coach in completing his transfer business.

Pogba, who left United as a free agent in 2012 rejoined them from Juventus for a world-record fee of £89 million and was the Old Trafford club’s fourth addition of the summer transfer window.

Despite not being in the Champions League, United were able to attract star players. They are arguably, if not the best, but one of the best in the respective leagues they played in the last season.

In his first press conference, Mourinho admitted that he wanted to bring in four players. The former Real Madrid and Chelsea manager is delighted to have completed those business even before the start of the new season.

“First of all, I didn’t buy these players. I don’t have enough money to pay these amounts! Credit should go to the club and the potential the club has, not just financially, but in what the club means to the world of football, which helps attract players,” Mourinho explained, as quoted by United’s official website.

“I think I gave a contribution because I was very objective. I think some managers have doubts and find it difficult to decide. The clubs get the impression that you are not so sure on a signing. I was objective from day one.

“Of course, I have been in the country for many years  and was able to watch United many times from December, so I had an idea about the squad. When I arrived, I was ready to be objective and could say what I wanted to have and explain the numbers I wanted for each position. That way, if you could not get option one, you go for the second or third.

“Every time, I made a written report to the board, the board could feel consistency in the analysis,” he continued. “The targets were there on the table, so, after that, the club’s powers did everything. They were very strong, doing everything before the 14th. They could do it by 30 August, but no, they did everything much earlier. I am very happy with the market.”