Manchester United will head into the 2018/19 season desperate to mount a serious challenge for the Premier League.

United finished 19 points behind Manchester City last season, although there are reasons to suspect the gap will be much closer next term.

Manager Jose Mourinho arrived at Old Trafford with a brief to restore the club to its former glories and it’s fair to say that things haven’t gone quite gone to plan just yet. 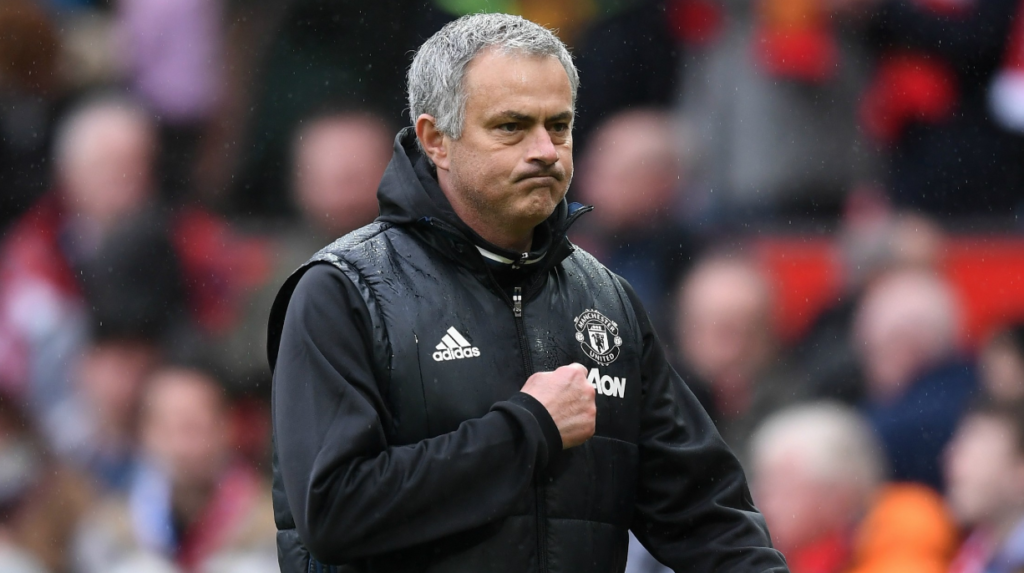 United won the Europa League and the EFL Cup in Mourinho’s first season in charge, but they ended the 2017/18 campaign without a trophy.

The Red Devils are priced at 7/1 to win next season’s title, but check out these Premier League betting tips before wagering on the outcome.

Mourinho has been eager to improve his squad this summer and his signing of Brazil midfielder Fred for £52 million from Shakthar Donetsk is a huge positive.

The 25-year-old is a left-footed box-to-box midfielder who can do a bit of everything. He will add plenty of dynamism to United’s engine room. 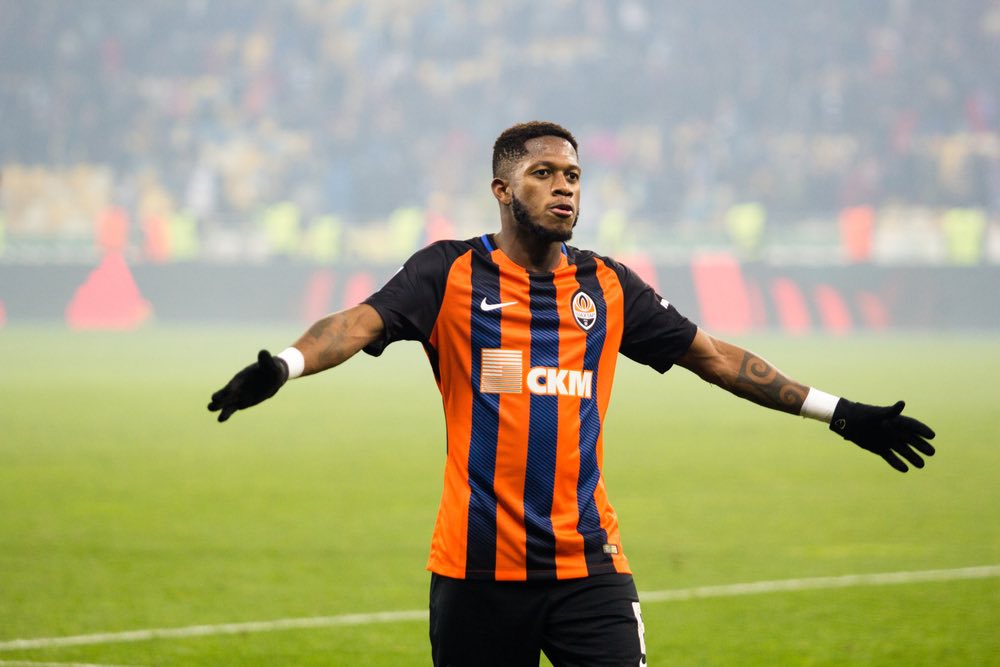 Fred will ease the pressure on Nemanja Matic in the midfield department and hopefully give Paul Pogba the freedom to reproduce his form for France in a United shirt.

Porto right-back Diogo Dalot is another new arrival at the club and adds some much needed competition in the full-back areas.

Alex Sandro could be next to join the club, with United believed to have agreed terms with the Juventus left-back.

A centre-back, a right-sided attacker and a striker remain on Mourinho’s wish-list and the Portuguese can have no excuses if the club secures the players he has identified.

Another season without a trophy would not go down well with the supporters and the pressure will surely mount on Mourinho if he fails to deliver.

There have been calls for United to play a more exciting brand of football, but the manager is unlikely to change his tried-and-trusted approach.

United served notice that they could challenge Pep Guardiola’s side next term, with Premier League wins over City, Liverpool, Chelsea and Arsenal, as well as an FA Cup semi-final triumph over Tottenham Hotspur since late February.

However, dropped points against the likes of Huddersfield Town, Stoke City, Leicester City, Burnley, Southampton, Newcastle United and West Bromwich Albion are the sort of results they must avoid in order to mount a sustained title challenge.

The early season fixture list has been kind to United, with games against Leicester (H), Brighton & Hove Albion (A), Spurs (H), Burnley (A) and Watford (A) offering the opportunity to get the campaign off to a flying start.

If United can continue their form against the bigger clubs and eradicate sloppy results against the smaller teams, they will be perfectly placed to challenge City next season.

Whether that would be enough to close a 19-point gap is the $64 million dollar question.