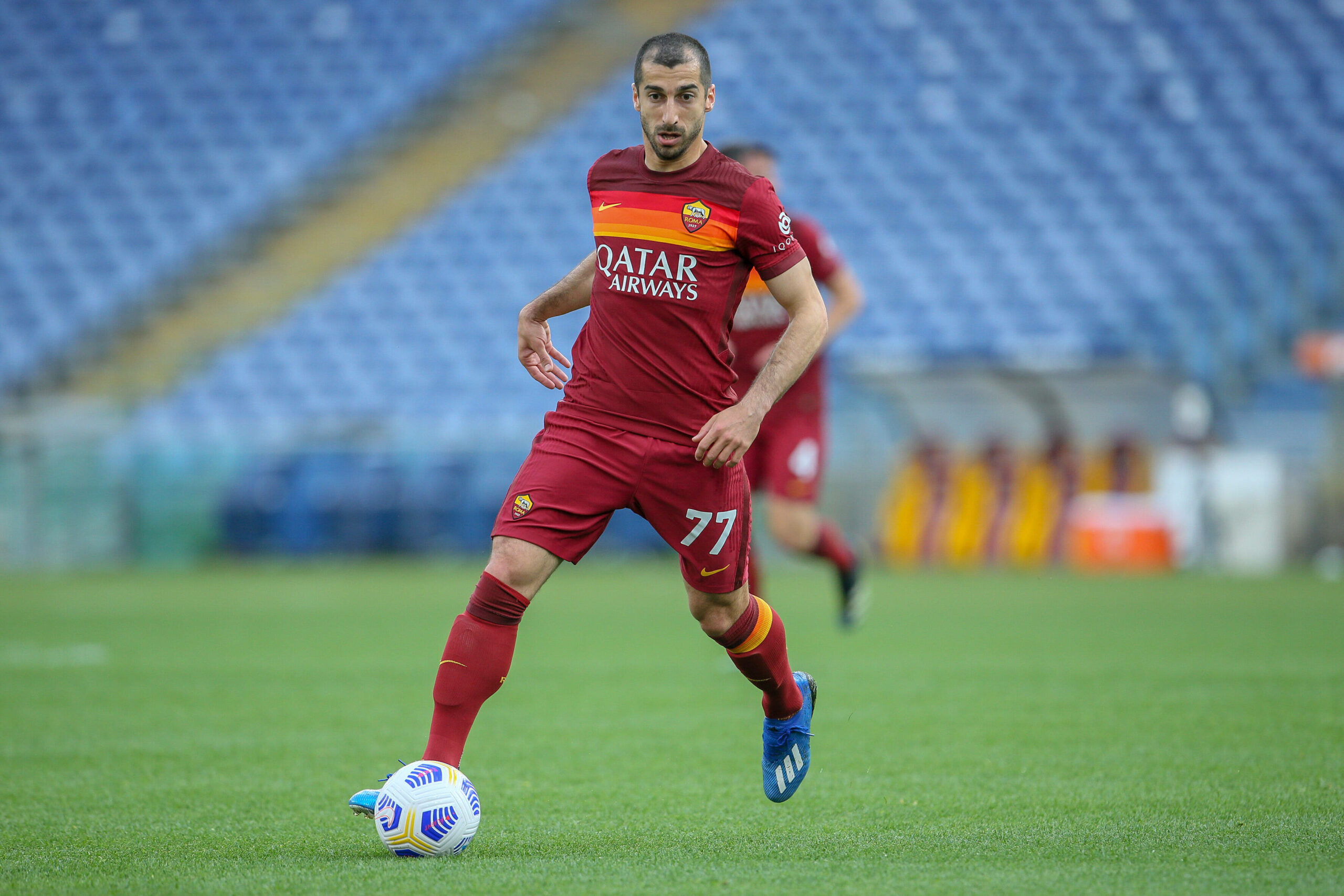 Manchester United face Roma in the first leg of the Europa League semi-finals on Thursday.

Henrikh Mkhitaryan will return to Old Trafford where he spent 18 months after leaving Borussia Dortmund in 2016.

The 32-year old midfielder has defended his former teammates Paul Pogba and Marcus Rashford, claiming that they are unfairly criticised by the people outside the club.

He told the Athletic: “It doesn’t matter if you are Marcus Rashford, Paul Pogba or someone else, they will see something in you, small details to criticise.

“When Paul was playing everyone was criticising him for his hairstyle. I don’t think that has something to do with football, that’s his personal life.

“If he plays bad, criticise him for his bad performance, not his hairstyle. That’s not good. It has nothing to do with football.

Mkhitaryan faced widespread criticism during his time at United due to his poor performances.

Red Devils fans expected him to take the league by storm but the midfielder netted only 13 goals in 63 games.

He was eventually involved in a swapped deal with Arsenal that saw him and Alexis Sanchez switching clubs.

The Armenian international will be looking to get one over his former club in this crucial knockout tie.

He has been in fine form this season, scoring nine goals and assisting eight times in 25 Serie A league starts.

It will be important for United to keep him quiet as he still has the vision to create goalscoring chances.

If Jesse Lingard wants out, United should let him go
Manchester United transfer target talks about desire to win trophies