Missing out on Cody Gakpo – Does it matter for Manchester United? 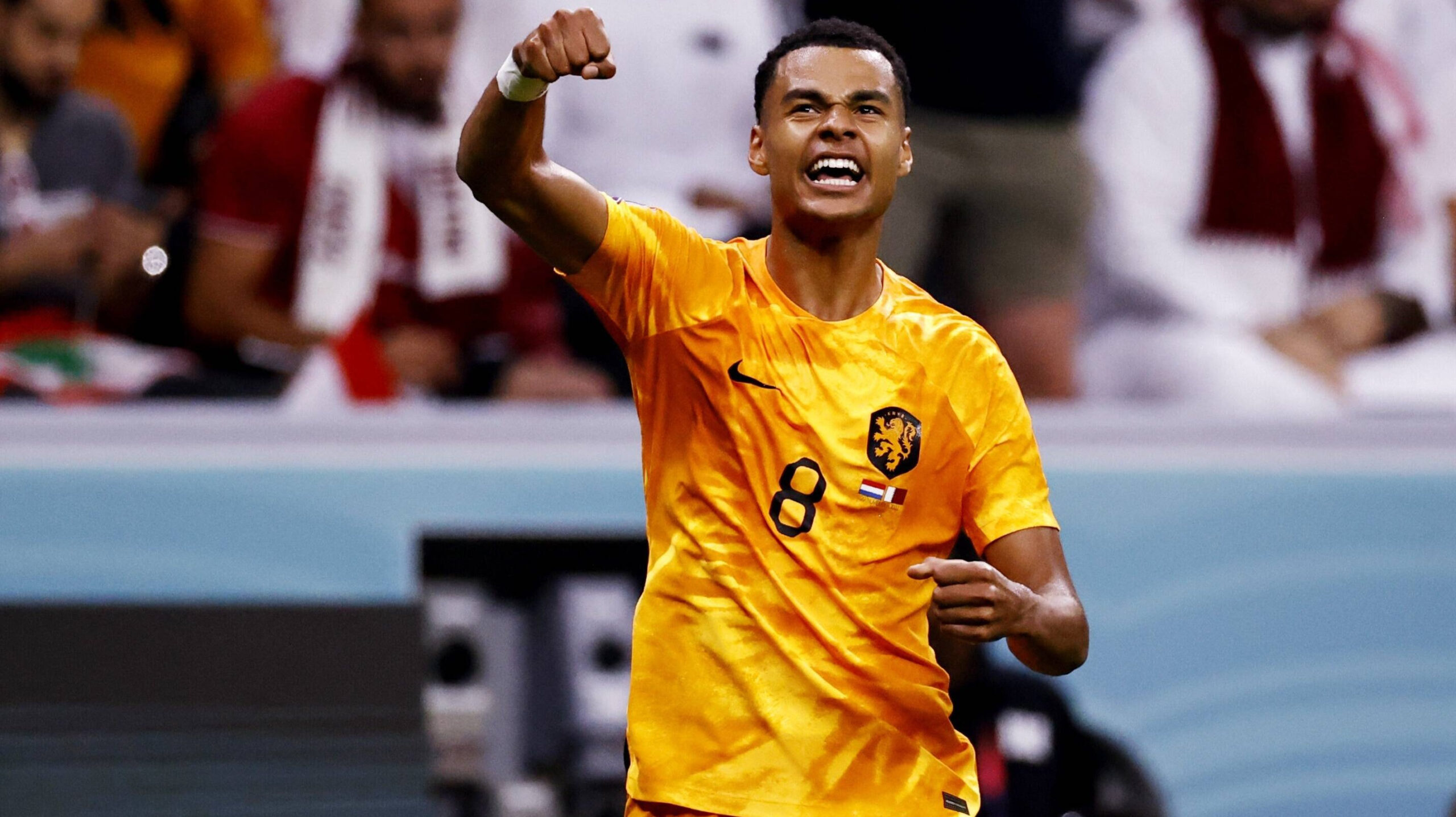 Cody Gakpo set the footballing world on fire with his excellent performances during the World Cup, scoring three goals in five games.

The PSV Eindhoven star was one of the best-performing players not only for the Netherlands but in the entire tournament.

Before his exploits in Qatar, the footballing world had grown to love his performances.

The transfer rumours linking him to Manchester United had rumbled on for weeks, and a move to Old Trafford in January seemed inevitable.

However, within days of reports stating that United had entered talks with PSV to sign Gakpo, Liverpool made their move.

Gakpo is now set to join United’s biggest rivals, which reflects poorly on the club’s recruitment system and planning.

Whether you believe that United were never really interested in Gakpo or did not step up their efforts to sign him in time, Erik ten Hag cannot be happy with what went down.

However, despite things looking poor from a business standpoint, whether it will affect United performance-wise is debatable.

There are several reasons why the botched transfer may not affect United as much as fans may think. While Gakpo is undoubtedly a sensational player, he is not the only option.

Although the former PSV star has played in central attacking positions, Gakpo is primarily a left-winger who loves to cut back onto his favourite right foot

He is akin to what Marcus Rashford already does at the club. However, the former’s goalscoring acumen is better than Rashford’s.

One area that Ten Hag and United will look to strengthen immediately is the forward side of things.

With the departure of Cristiano Ronaldo and Anthony Martial regularly sidelined with injuries, the Red Devils need someone who can get the club 20-25 goals per season.

While short-term options are a possibility, Ten Hag must resist the temptation to make any snap decisions.

United have several options in Gakpo’s position, and it could have become a case of ‘too many cooks spoil the broth’.

With Rashford, Jadon Sancho and Alejandro Garnacho capable of playing from the left wing, it seems unwise to buy another player for that position.

Amad Diallo, who is on loan at Sunderland, and Facundo Pellistri could also be viable options.

Gakpo is an excellent player, but he is not an out-and-out striker in the same vein as the likes of Erling Braut Haaland or Gabriel Jesus.

If the Glazer family are willing to splash the cash in January, options such as Victor Osimhen and Dusan Vlahoivc could be explored.

With a long season comprising around 60 games, Ten Hag will need plenty of options to start games and on the bench.

However, missing out on Gapko is unlikely to impact United too much.