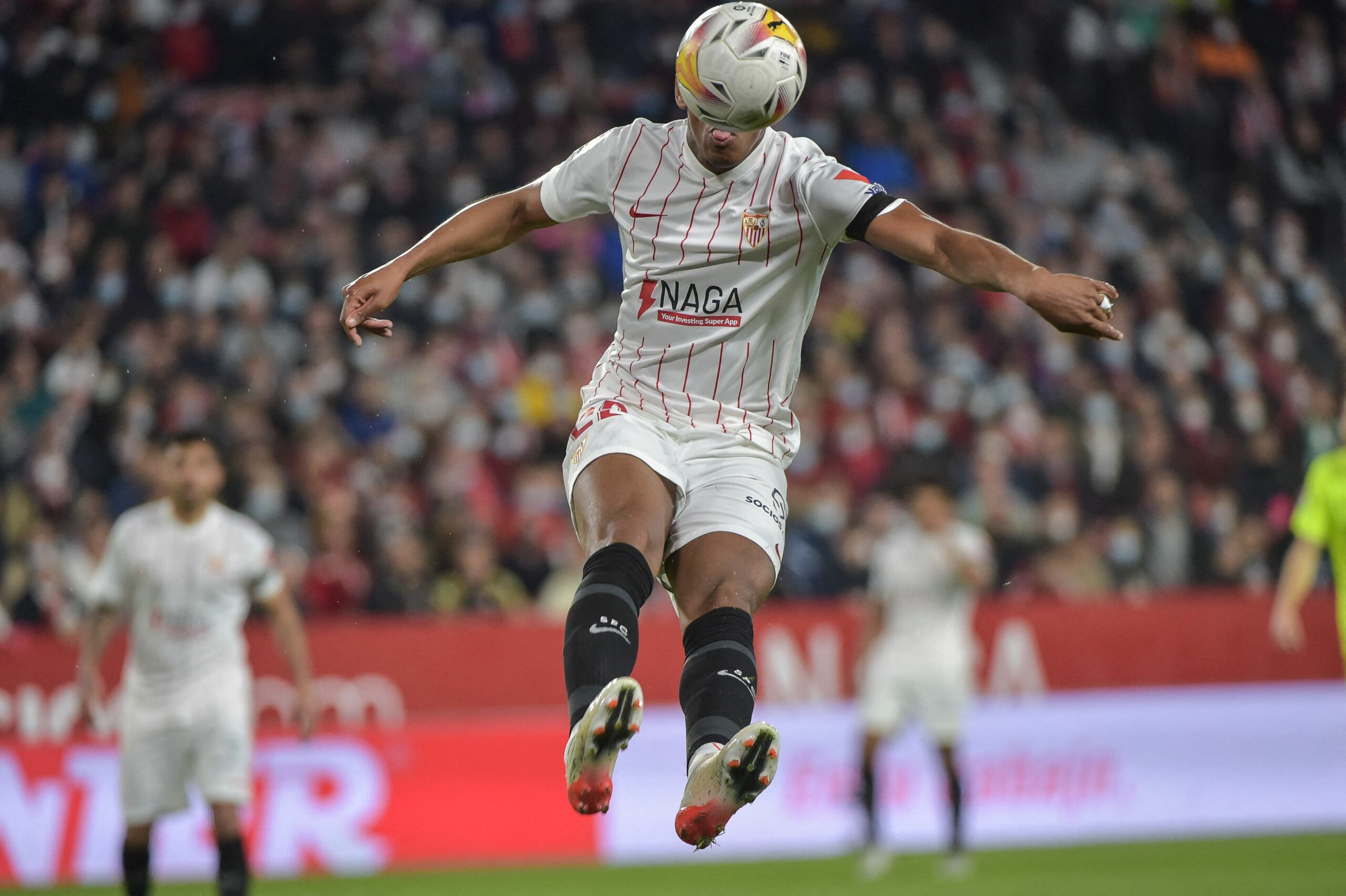 Manchester United forward Anthony Martial has been tipped to return to the Premier League club this summer.

Martial joined Sevilla during the January transfer window but he has made little impact in La Liga and is unlikely to stay there.

His loan deal does not include an option to buy, and transfer expert Fabrizio Romano claims there are no talks planned over a permanent deal for Martial.

The 26-year-old’s United contract is due to expire in 2024, and it would be a major surprise if he remains at Old Trafford next season.

Quite what United will do with Martial this summer is anyone’s guess.

The Frenchman has tallied 79 goals and 50 assists in 269 appearances for United – not bad, but nowhere near the level the club needs.

The temporary move to Sevilla gave Martial the chance to reignite his career, but he has failed to grasp the opportunity.

Sevilla have been strongly linked with Blackburn Rovers striker Ben Brereton Diaz, and it would be no surprise the see them head down that route.

The Chile star has been a revelation over the past year and his performances have been worthy of securing a move to a bigger club.

By contrast, Martial continues to flatter to deceive and United may struggle to find a club willing to take him off their hands.

Martial undoubtedly possesses plenty of talent, but he is increasingly looking like a player who will fail to achieve what he should in football.