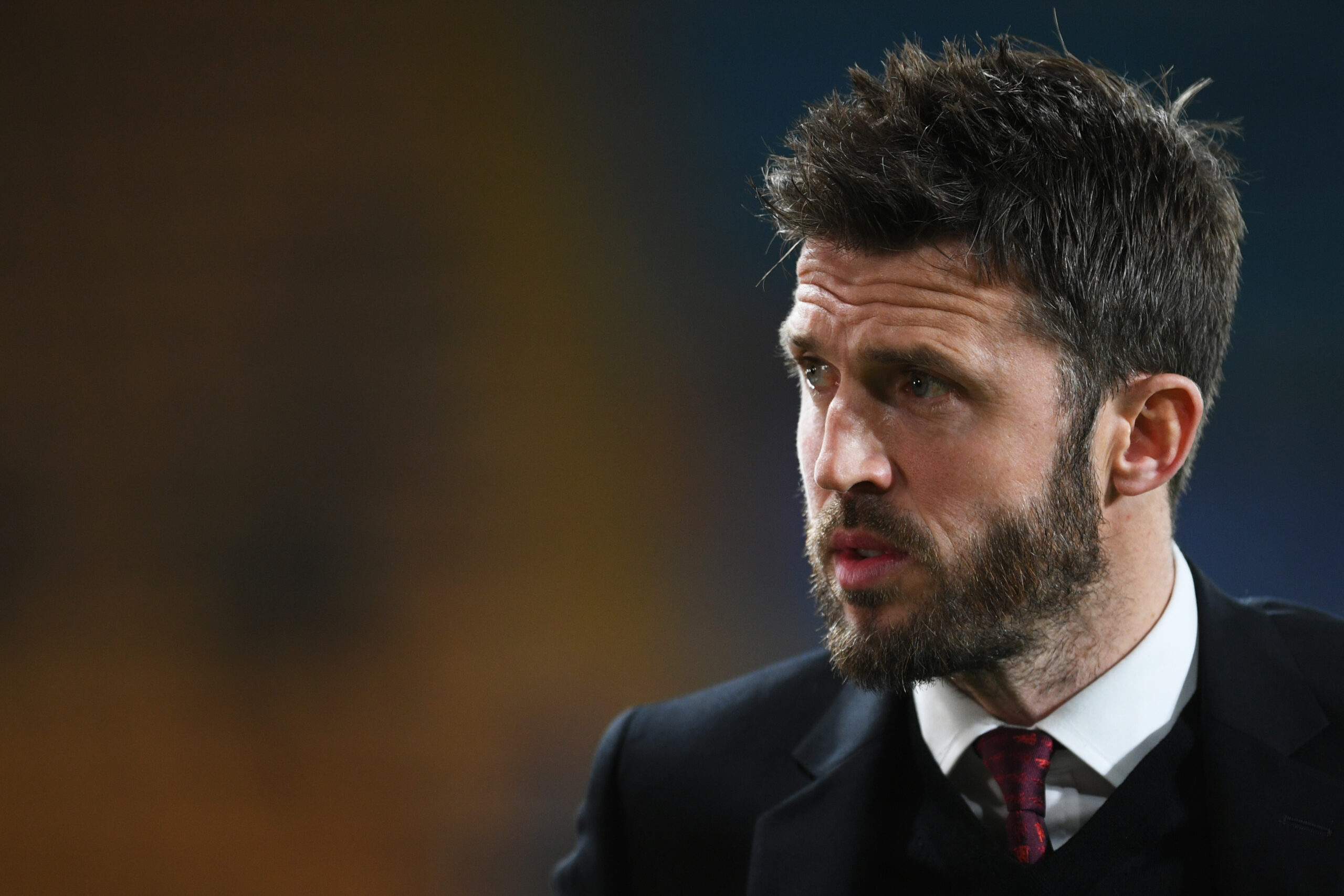 Manchester United legend Michael Carrick has revealed that he picked Sir Alex Ferguson’s brains before taking up the reins at Middlesbrough.

Carrick was named as Chris Wilder’s replacement after agreeing to launch his managerial career.

Speaking during his unveiling at Middlesbrough on Tuesday, he said (via The Guardian), “I spoke to Sir Alex a few times. I’ve spoken to him more since I stopped playing – I didn’t want to get too close to him when I was a player.

“He’s certainly done that to me, and I really appreciate the advice he’s given me.”

Carrick was a fine player for the Red Devils during his 12-year stay at Old Trafford.

He was a commanding presence in the centre of the park, bringing calmness and composure to United’s play.

The English midfielder was a regular starter under Ferguson, winning the Premier League five times with the club.

After retiring from playing, he joined Jose Mourinho’s coaching staff and worked closely with Ole Gunnar Solskjaer when he was in charge.

Carrick subsequently performed the role of caretaker manager for three games when the Norwegian was sacked.

The three games gave positive results – a 2-0 victory at Villarreal, a 1-1 draw at Chelsea and a 3-2 win against Arsenal.

Talking with Ferguson would have given him insights that he will require in his new job.

Middlesbrough are not having a great time, sitting fourth bottom of the Championship table.

However, if Carrick does a great job at Riverside Stadium, his reputation as a manager will improve which may help him secure a Premier League move down the line.