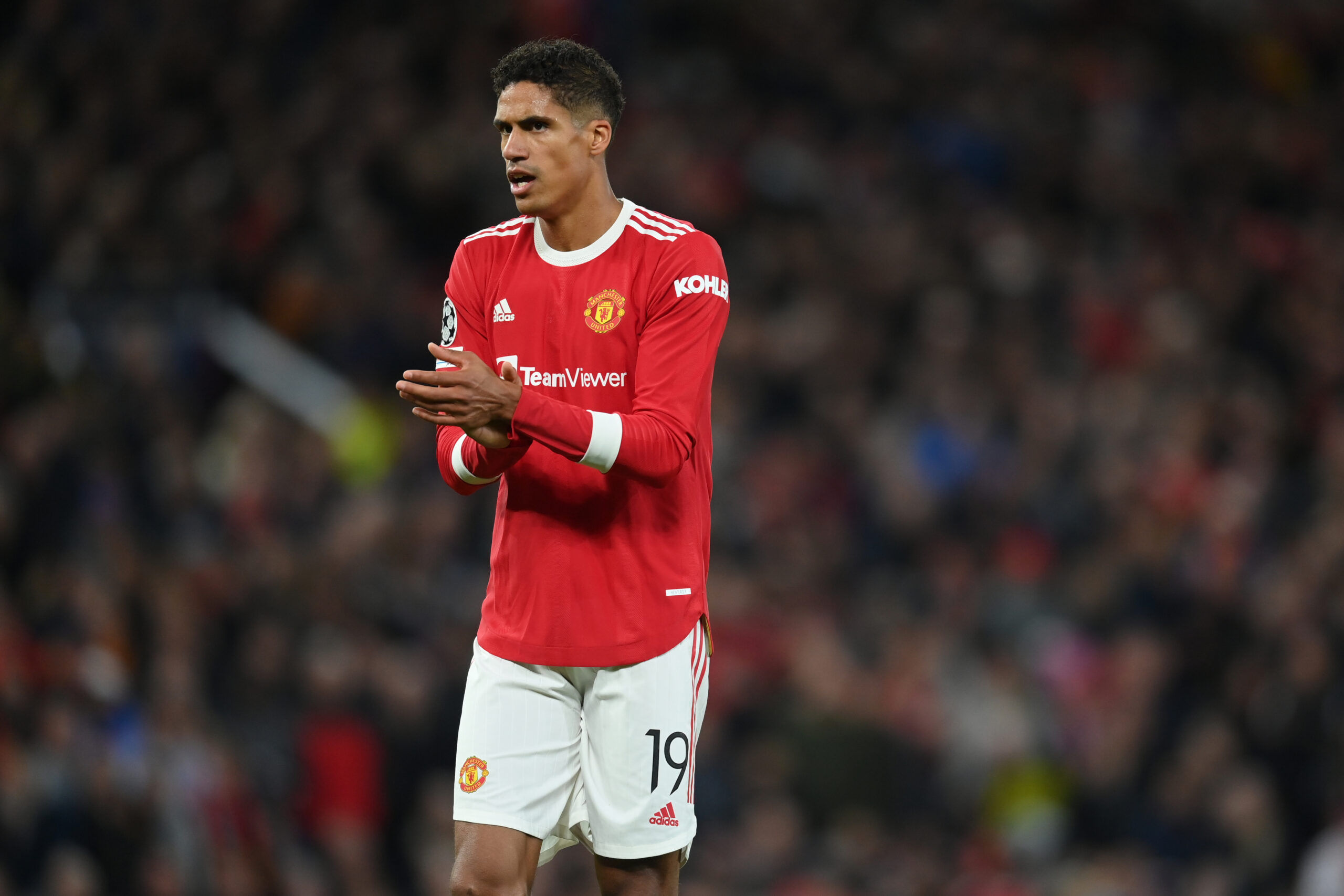 The Frenchman has struggled with multiple injuries during his career, and the current season has been quite similar with a couple of setbacks. He was initially sidelined for a few games with a groin concern.

The centre-back is now working his way back to fitness after a hamstring issue. He has started individual training, but Carrick does not expect him to return to action in the near future.

However, he was pleased that the £63 million-rated star is on course in his rehabilitation process.

He told Manutd.com: “Yeah, Rapha’s rehab is going really well. He’s out on the grass but it won’t be any time this week, by any stretch, it’ll be a little bit further than that, if not even longer. He’s on course, which is good.”

Varane joined the club from Real Madrid over the summer, and it was widely anticipated that he would play an instrumental role alongside Harry Maguire at the heart of the backline.

However, his season has been disrupted by injuries. His absence has coincided with the club’s poor results.

Since the October international break, United have lost four of their six league games.

They have picked up just one victory in that period. The win came against Tottenham Hotspur on the road, which remains Varane’s only league appearance over the past 60 days.

Earlier last month, the club revealed that the World Cup winner was set to be sidelined for the rest of November, but judging by Carrick’s update, it seems he could miss a few more weeks.

Irrespective of this, the Red Devils need to find a winning formula, and it could start with a victory over Arsenal in this evening’s league encounter at Old Trafford.

They are already six points adrift of the top four. The upcoming clash is a potential must-win.

A victory for the Gunners would see them jump to fourth and create an eight-point gap.

Carrick has done well in the caretaker role with a win and draw against Villarreal and Chelsea respectively.

He now has the chance to end United’s five-match winless streak against the Gunners.