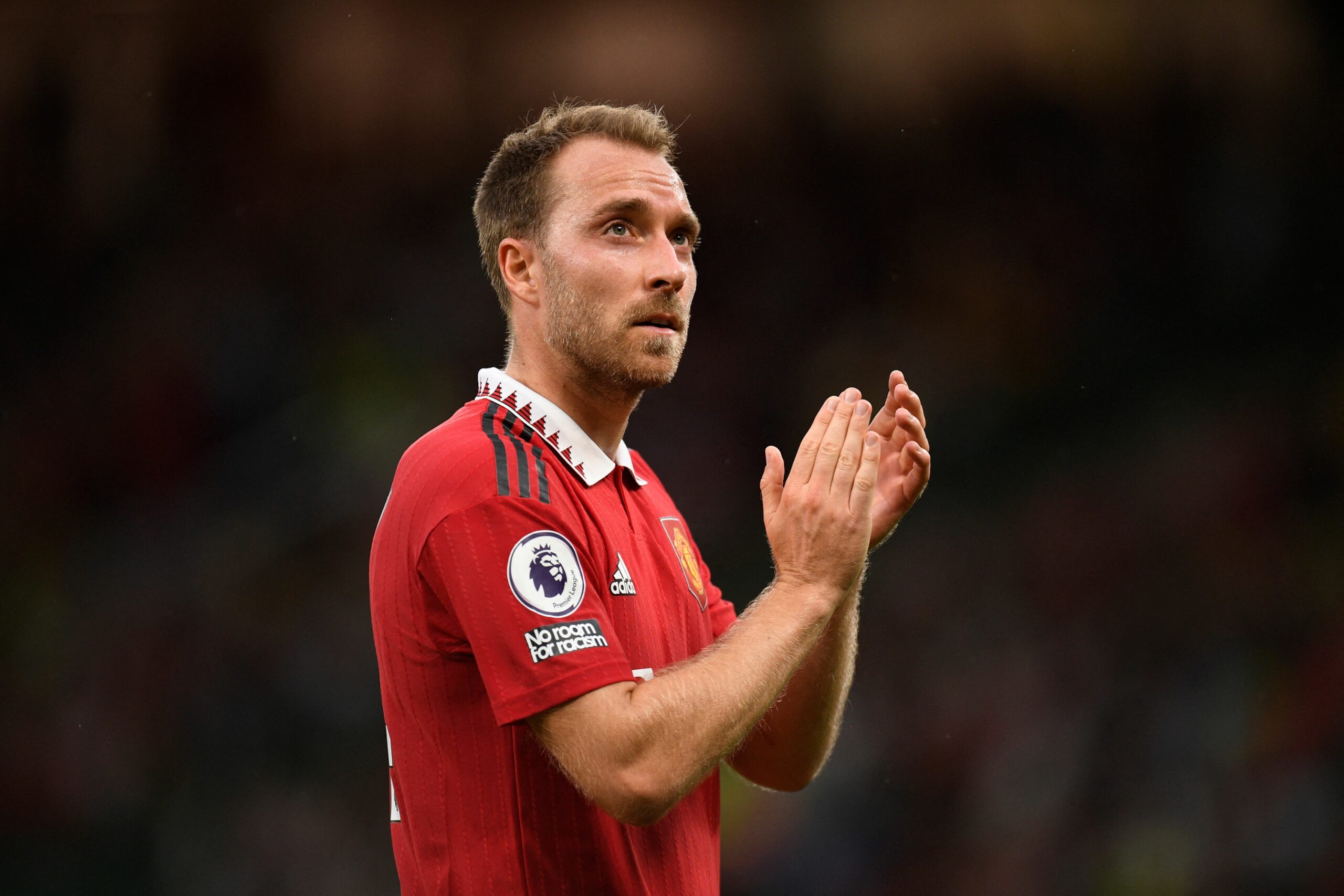 Eriksen has been one of the standout players for Man United this season.

The former Brentford midfielder switched to Old Trafford in the summer as a free agent.

Since then, he has put on some dazzling displays in the centre of the park.

This has forced people to draw comparisons with Carrick, who was a mainstay in United’s midfield during his stay at the Theatre of Dreams.

Speaking to ManUtd.com, Carrick admitted that he is impressed by what Eriksen has brought to United.

He said, “I’m not surprised one bit [by Eriksen’s form]. I played against him a lot, and watched him a lot. I like him a lot. He’s a fantastic footballer. He’s clever – he’s smart.

“It almost doesn’t matter what position he plays. He can adapt. He’s just a clever, intelligent footballer with great quality.

“I was pleased when we signed him, and he’s not surprised me one bit. He’s a top player.”

Christian Eriksen – the man who makes everything tick

Erik ten Hag will be delighted that he got a creative midfielder like Eriksen in the summer.

He is playing much deeper than the position he used to play at Tottenham Hotspur.

In eight games this season, he has two assists to his name. But that is not it.

His presence has given United great stability in the central areas.

The balance has also aided Scott McTominay to thrive as a defensive midfielder, forcing Casemiro to sit on the bench.

His perfect line-breaking passes are the main reason why the team is playing so well in transition.

He carried his stunning form in the international games, scoring a breathtaking goal against Croatia from long range.

Ten Hag doesn’t have a perfect back-up for Eriksen at his disposal, and it will be essential to keep his main man fit.

October will be a busy month for the Red Devils, starting with the all-important Manchester derby.

Hopefully, the Dane can continue his golden patch and help United win their fifth Premier League game on the spin.