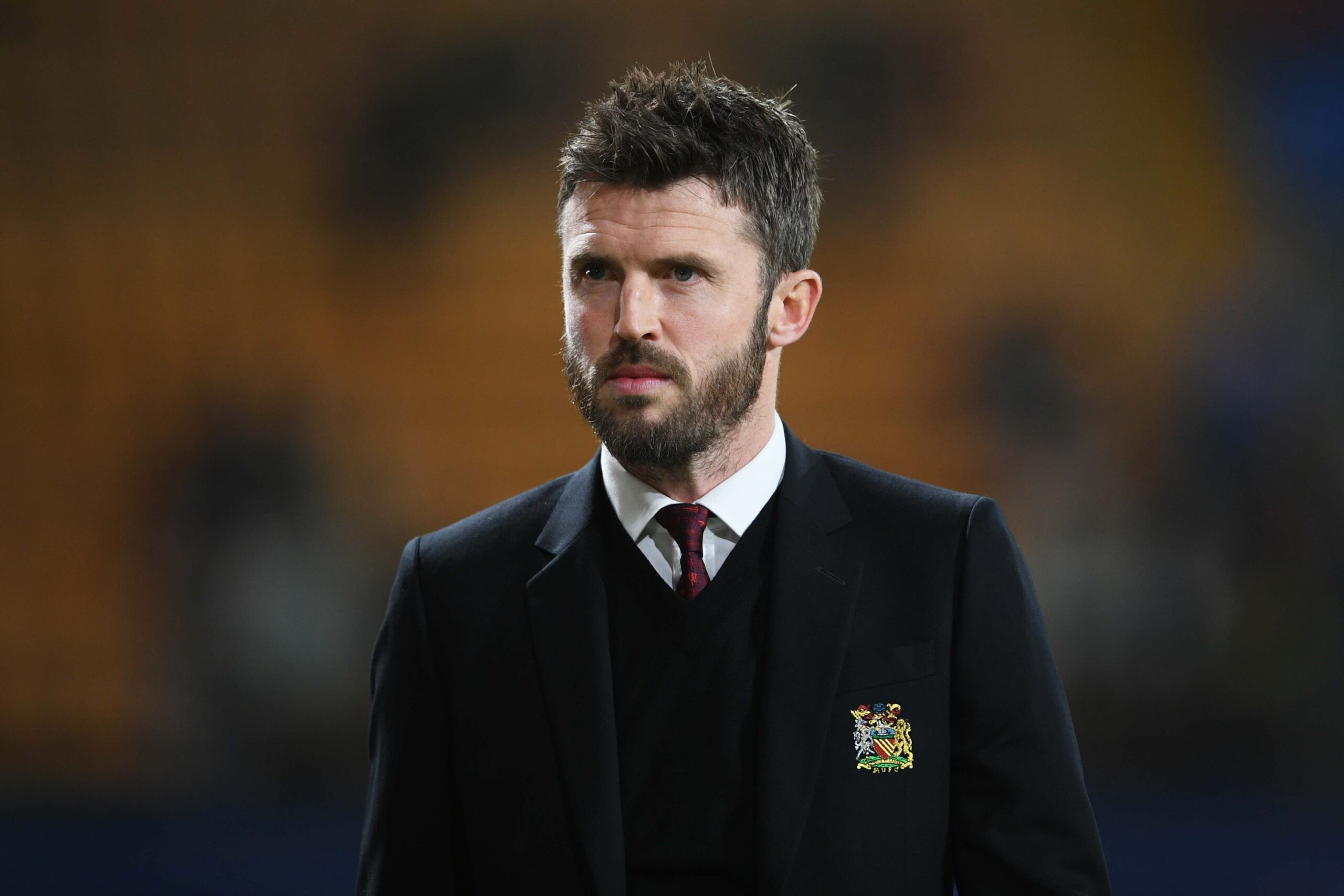 Michael Carrick has decided to sever ties with Manchester United in the wake of the Red Devils’ come-from-behind 3-2 win over Arsenal.

The 40-year-old navigated an out-of-sorts side to a three-game unbeaten run across his brief interim charge, laying the foundations for Ralf Rangnick’s long-awaited arrival.

United have hired the German as a temporary solution until the end of the season as part of their efforts to bounce back from a lacklustre start to the season.

After the Portuguese manager’s departure in December 2018, the Englishman became part of Solskjaer’s coaching team.

There is a platform to build on

The Red Devils have been desperately seeking a spark to get their stuttering Premier League campaign back on the rails.

After picking up themselves from Arsenal’s bizarre deadlock-breaker to snatch away the three points, United may have found what they’ve been looking for so keenly.

But only time will tell whether or not that’s been the case.

Unfortunately for Palace, one man remains a constant regardless of his sides’ fortunes.

Despite enduring a bit underwhelming year in terms of team success, Cristiano Ronaldo is a genuine threat in front of goal.

His heroic exploits against Arsenal will go a long way in his resume in establishing him as one of the greatest to ever grace football.

When it comes to Ronaldo, it’s a milestone after milestone.

The Portuguese ace racked up a second-half double to architect United’s comeback, taking his career tally to 801 goals for club and country.

His 52nd-minute strike at Old Trafford saw him smash an 800-goal barrier, a feat nobody else has managed to reach in official fixtures.

As he notched up his 801st from the spot in the 70th minute, Ronaldo looks reluctant to rest on his laurels.

Cristiano has now leapfrogged the likes of Bruno Fernandes and Mason Greenwood to the top of the club’s Premier League scoring leaderboard this season.

However, wrapping up the Premier League Golden Boot remains slightly out of reach for Ronaldo as his six-goal tally is seven short of Liverpool’s Mohamed Salah.