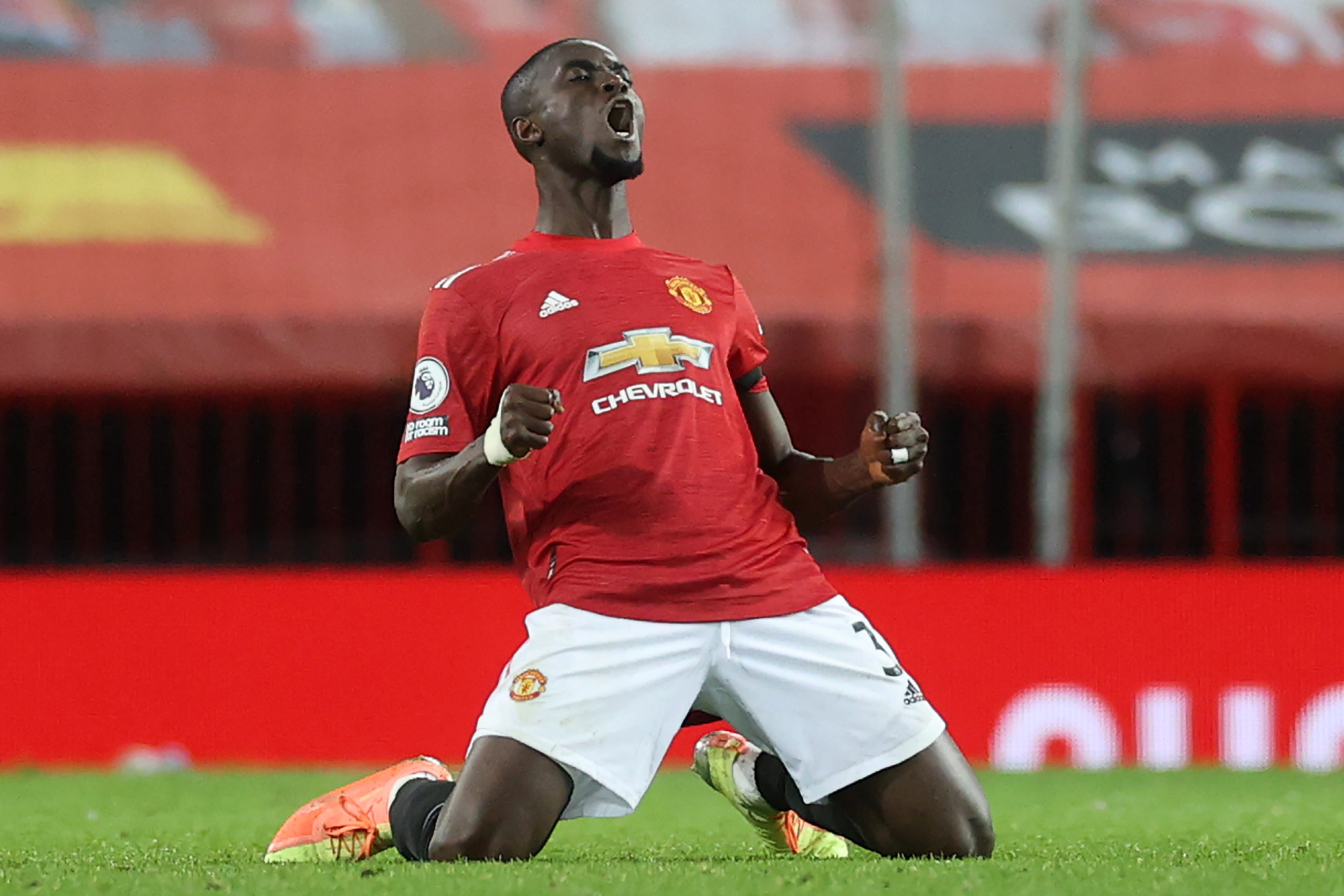 From overcoming challenges in Africa to almost signing for Barcelona a few years ago, Bailly provided insights into his private and professional life.

We have identified the essential points of the interview so, without further ado, let us take you through.

Bailly has joined other Premier League stars in helping underprivileged people through the coronavirus crisis.

Raised from poverty, the defender is currently enjoying a life of luxury in Manchester. However, he has never forgotten his childhood struggles and is trying to support people who need it the most.

The 26-year-old does charity work through his Eric Bailly Foundation, helping poor people in his native Ivory Coast navigate these difficult times.

Bailly gives the impression of being a religious and humble guy who has a perfect understanding of the current situation.

He heaped praise on Solskjaer, underlining the Norwegian’s greatest quality as a manager.

According to the former Villarreal man, the way Solskjaer communicates to the dressing room is a key factor behind his success at Old Trafford.

He emphasised the psychological aspect of running a club of United’s calibre.

“The great thing about him [Solskjaer] is his communication with players – he was a player, and that is really important for the youngsters,” Bailly said.

“He does this really well, communicating with players.”

Quizzed about his closest friends in the world of football, Bailly highlighted four names, including current United stars Juan Mata and Paul Pogba.

Talking about his friendship with the pair, Bailly reflected on the former’s influence on the dressing room and his personal development.

“Juan [Mata] does a bit of everything,” added Bailly. “He gives advice, he is like a big brother, sometimes he will take the training.

“Juan is a top guy. When I arrived here, he was one of the people who motivated me to train and integrate quickly into the team.

“The help he gave me has stayed with me.”

In addition to acknowledging Pogba’s footballing qualities, he tried to provide a new perspective on the World Cup winner’s attitude and approach.

“If you don’t know him [Pogba], you would say that this guy does not care – he is not concentrating or fixing on what he needs to do,” Bailly said.

“But he is not like that at all. He is very professional and works really hard.

“People look and say he does not care, but that is not true for me. You have got to know him to really see what type of person he is.

“Above everything, he is a hard worker – a professional player.”

Bailly drew comparisons between his social life in Spain and England, admitting he would like to live in Barcelona one day.

Although he refused to talk much about Barca’s interest in his services during his time at Villarreal, the Ivory Coast international confirmed contact was made between the Catalan side and his entourage.

His role model also comes from Spain. Although they are both active professionals, Bailly singled out Real Madrid’s Sergio Ramos as his idol.