Medical this week as Man Utd close in on 2nd signing 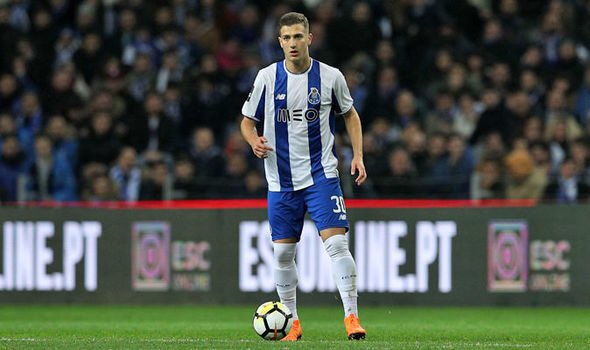 The Brazilian international will become the first signing of the 2018 summer transfer window for the Red Devils.

Jose Mourinho likes to get his business done early and it appears the boss is not settling on just one player this week as it appears we could be making a second too.

Over the past couple of weeks we have been strongly linked with a move for FC Porto’s teenage full-back, Diogo Dalot.

It is understood that the 19-year-old has a €20 million (£17.5m) release clause in his contract at the Estadio do Dragao.

Dalot has been a right-back for the Porto reserves but made a handful of first team appearances at left-back in place of the injured Alex Telles this past season.

Sky Sports understand that Diogo Dalot will undergo a medical at Carrington later this week ahead of a proposed move to Manchester United.

Antonio Valencia turns 33 in August and is our only real out-and-out right-back currently.  Victor Lindelof and Phil Jones have both filled in when needed in the past, whilst Matteo Darmian is widely-expected to join Juventus this summer.  Youngster Timothy Fosu-Mensah has returned from a season-long loan at Crystal Palace but I wonder if the signing of Dalot means the Dutch defender will be loaned out again next season.