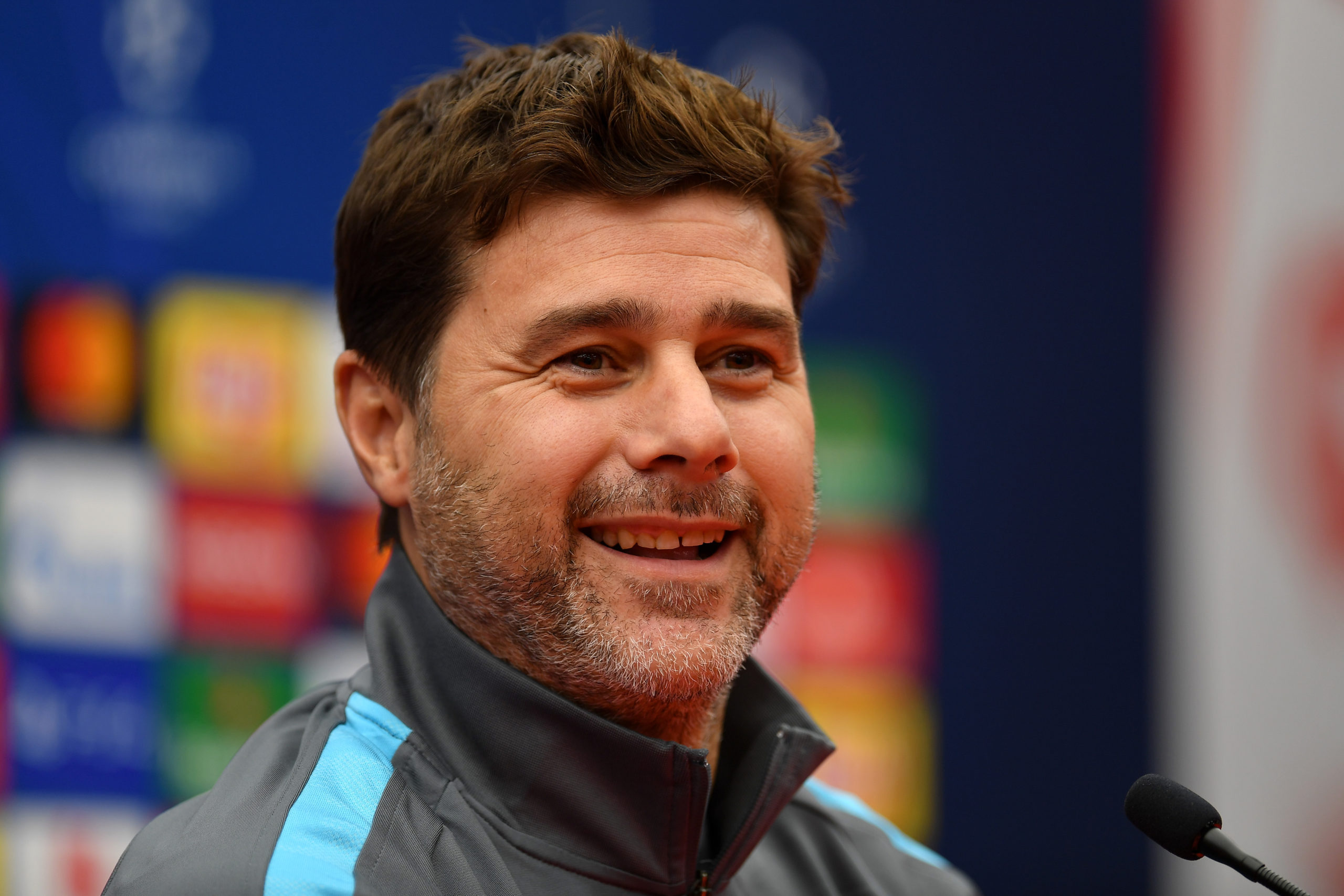 Manchester United manager Ole Gunnar Solskjaer is running along the very edge of cliff amid the rumors of him getting sacked sooner than later.

And according to ESPN correspondent Julien Laurens, Mauricio Pochettino, though to be the man to replace Solskjaer at the helm of Manchester United, is demanding alternations from the United regime before taking charge.

The 48-year-old Argentine manager has been spending his days away from the football pitch ever since he was dismissed by Tottenham Hotspur chief Daniel Levy in November last year.

Pochettino was one of the main figures behind Spurs’ recent success – helping the London-based club reach the UEFA Champions League Final in 2019.

Not only United, but Manchester City are huge admirers of POchettino.

However, the Red Devils must make changes to their structure should they want to bring in the former Tottenham Hotspur boss.

On one of the latest editions of ESPN FC, Julien Laurens clarified:

“If they go and get Mauricio Pochettinho, Pochettinho can have the assurances for example that a sporting director will be appointed at some point after him.

“That maybe he will have more power for the transfer market for United than Solskjaer or previous managers had.

“If they go and get Poch, he will have a lot of leeway in the sense that ‘Okay, you want me? No problem but you also need to give me this and this and this.’

“So you know, it will be a very clever way for Pochettinho or someone else to do it that way, coming into the club with more power than the current manager has.”

Manchester United will go through a hectic run of fixtures, including the likes of PSG, Chelsea, RB Leipzig, and Arsenal for the next couple of weeks

The next week or so could prove to be a make-or-break period for not only Manchester United’s 2020-21 season but also Ole Gunnar Solskjaer.