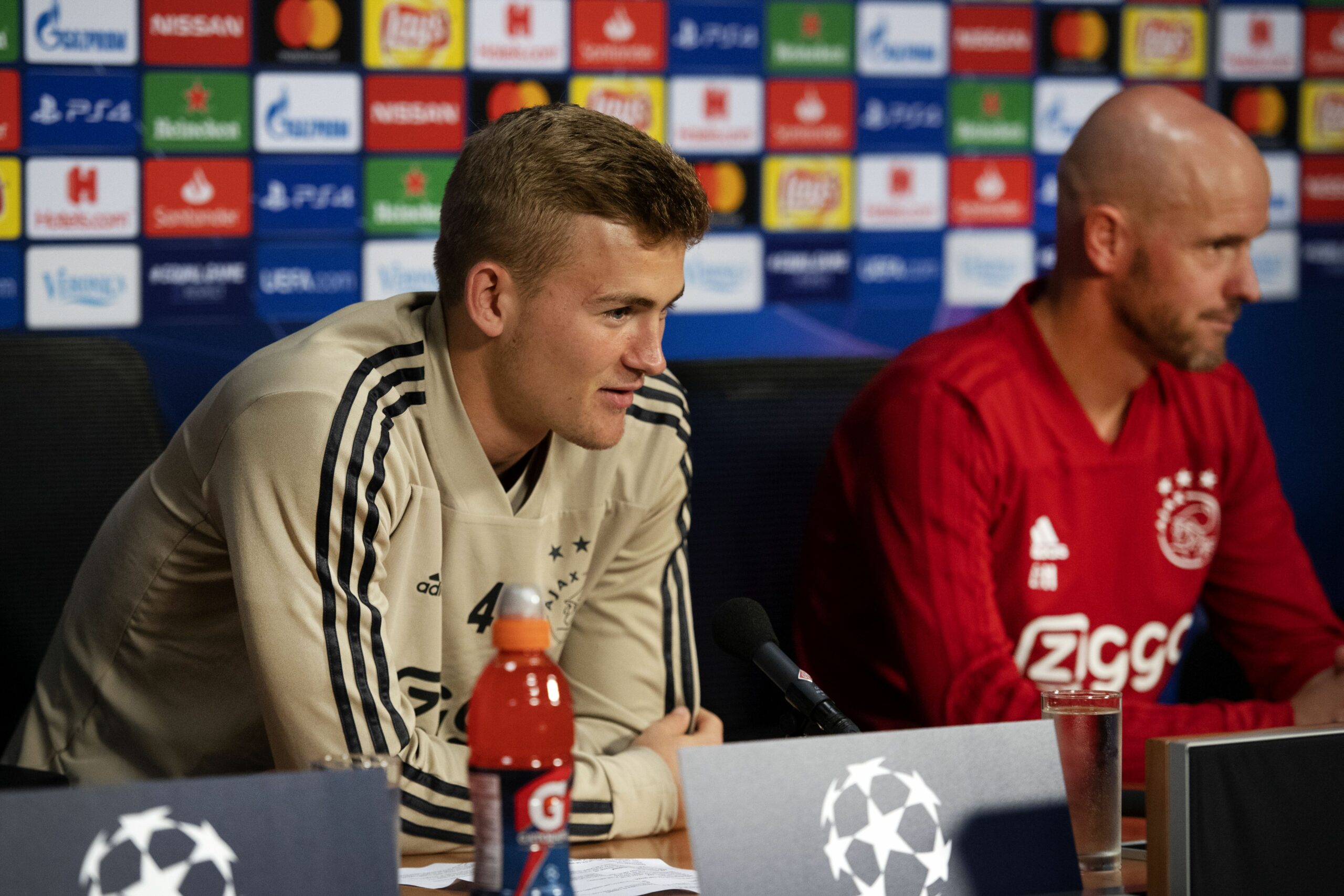 De Ligt was part of the Ajax team that reached the semi-final of the Champions League while ten Hag was in charge and still holds his old boss in high esteem.

“He is someone who loves his job and he loves to work,” he said (via Evening Standard). “He’s really into the details. This makes him a really good trainer.

“He has a lot of qualities (to succeed). We will have to see how he goes. He definitely improves players. He wants to do everything to make his team play better.”

A feature of ten Hag’s time at Ajax was his ability to mould a team that was greater than the sum of its parts.

He will undoubtedly need to use that skill in abundance at Old Trafford as he strives to revive the club’s fortunes.

United’s squad is packed with players who are underachieving and ten Hag will need to work his magic to get the best out of them.

Marcus Rashford immediately springs to mind as someone who should be a star at United but is failing to deliver.

With United likely to find it difficult to secure all of their transfer targets, it is imperative that ten Hag maximises the talent he already has at his disposal.

De Ligt’s comments will give United fans hope that they finally have a manager worthy of the name.