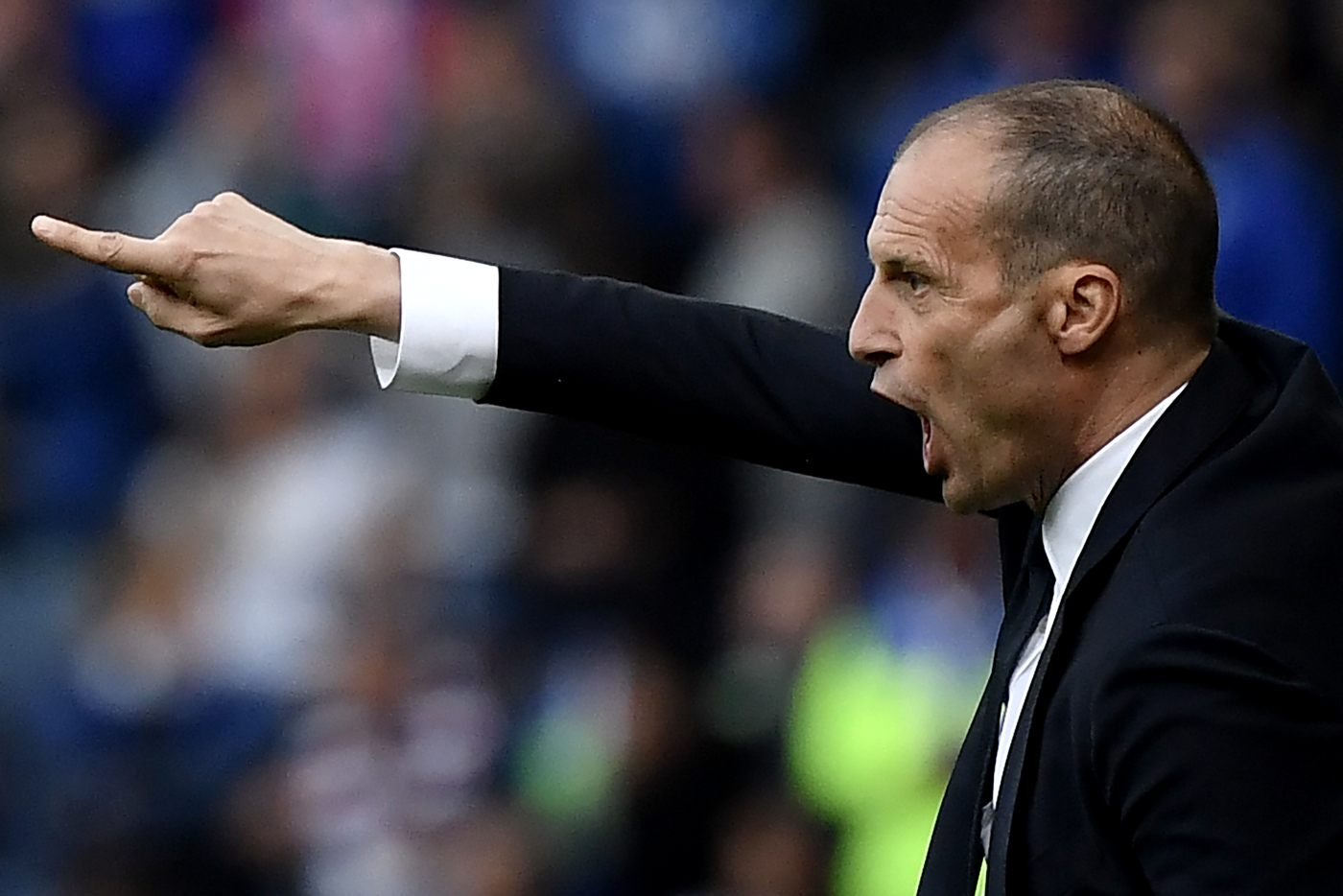 One man who will surely be feeling the pressure of his job going into the weekend is Ole Gunnar Solskjaer.

According to a report from Gazzetta dello Sport, former Juventus boss Massimiliano Allegri is on the radar of Manchester United’s chief shareholders, the Glazer family.

If United keep dropping points, Solskjaer may eventually get the sack and the Glazers will need a contingency plan.

United also reportedly reignited their interest in ex-Spurs boss Mauricio Pochettino, but Allegri is believed to be under consideration.

However, the Red Devils are not the only admirers of the Italian, with Paris Saint-Germain also in the running.

Our take on Allegri-United links

We’ve presented our views previously as to why sacking Solskjaer would be a bad move by the United hierarchy [read more].

However, Allegri and Pochettino are two high-class managers with well-established identities.

Allegri has plenty of silverware on his CV, but Pochettino would perhaps be a better fit for United.

The Argentinian has a fresh, attacking approach and his familiarity with the Premier League makes him an attractive proposition.