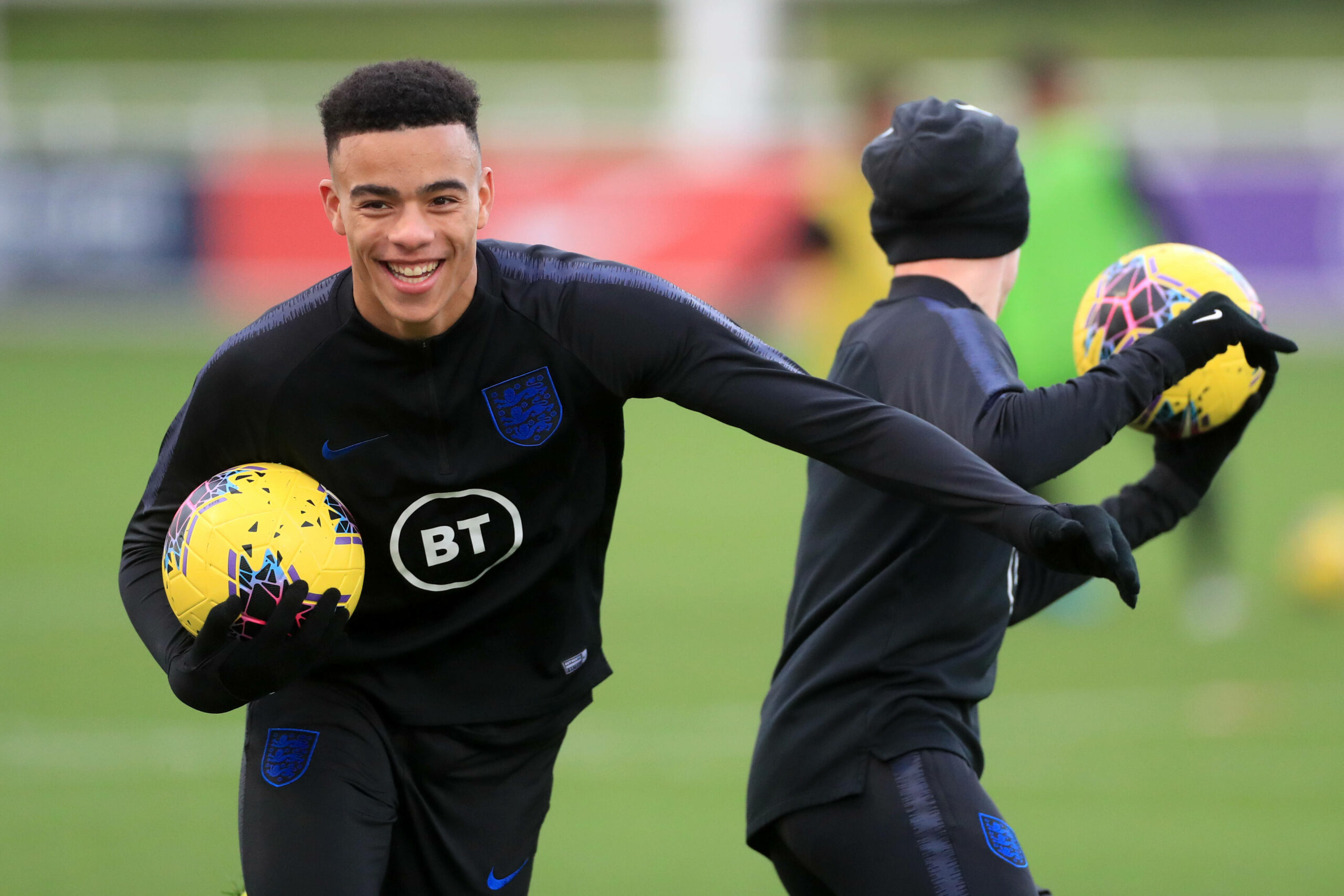 Manchester United forward Mason Greenwood has been named in the England U21 European Championship squad for the group stage.

The 23-man squad was announced by England boss Aidy Boothroyd on Monday and Greenwood, who has made four U21 international appearances, was listed among the six strikers.

England are placed in Group D of the tournament and will face Portugal, Croatia and Switzerland.

The group stage will take place between March 24-31. The tournament was originally supposed to take place in the summer of 2020 but has now been split up into two parts, with the knockout stage taking place after the European season ends.

The competition will resume from May 31, with the final taking place in Ljubljana in Slovenia on June 6.

If England qualify for the knockout stage, Boothroyd will be allowed to name a fresh squad for the remaining tournament.

Greenwood’s international call-up has come at a time when the 20-year-old is struggling to find the back of the net for United.

In 25 games for the club, Greenwood has scored just one goal, which came in the FA Cup clash against Manchester City.

It will be interesting to see if Greenwood features in the upcoming fixtures for United or if he is rested to avoid any potential injuries before international duty.

United are set to face AC Milan in an away Europa League clash on Thursday. They will then travel to Leicester City for the FA Cup quarter-final on Sunday.

Both games are important for United as manager Ole Gunnar Solskjaer is vying to win his first trophy with the club.

But, the goals have dried up for Solskjaer’s side with the Red Devils scoring just four in the last seven games, one of them being an own goal struck by West Ham United defender Craig Dawson on Sunday.

There are also questions regarding Anthony Martial and Edinson Cavani’s fitness with the Frenchman picking up a knock during the home encounter against Milan last week, and the Uruguayan playing just one of the last eight games due to “muscle issues”.

Despite Solskjaer announcing that Martial and Cavani may be ready to make the trip to Milan, the duo may feel ring rusty, which makes Greenwood’s role important in the upcoming games.