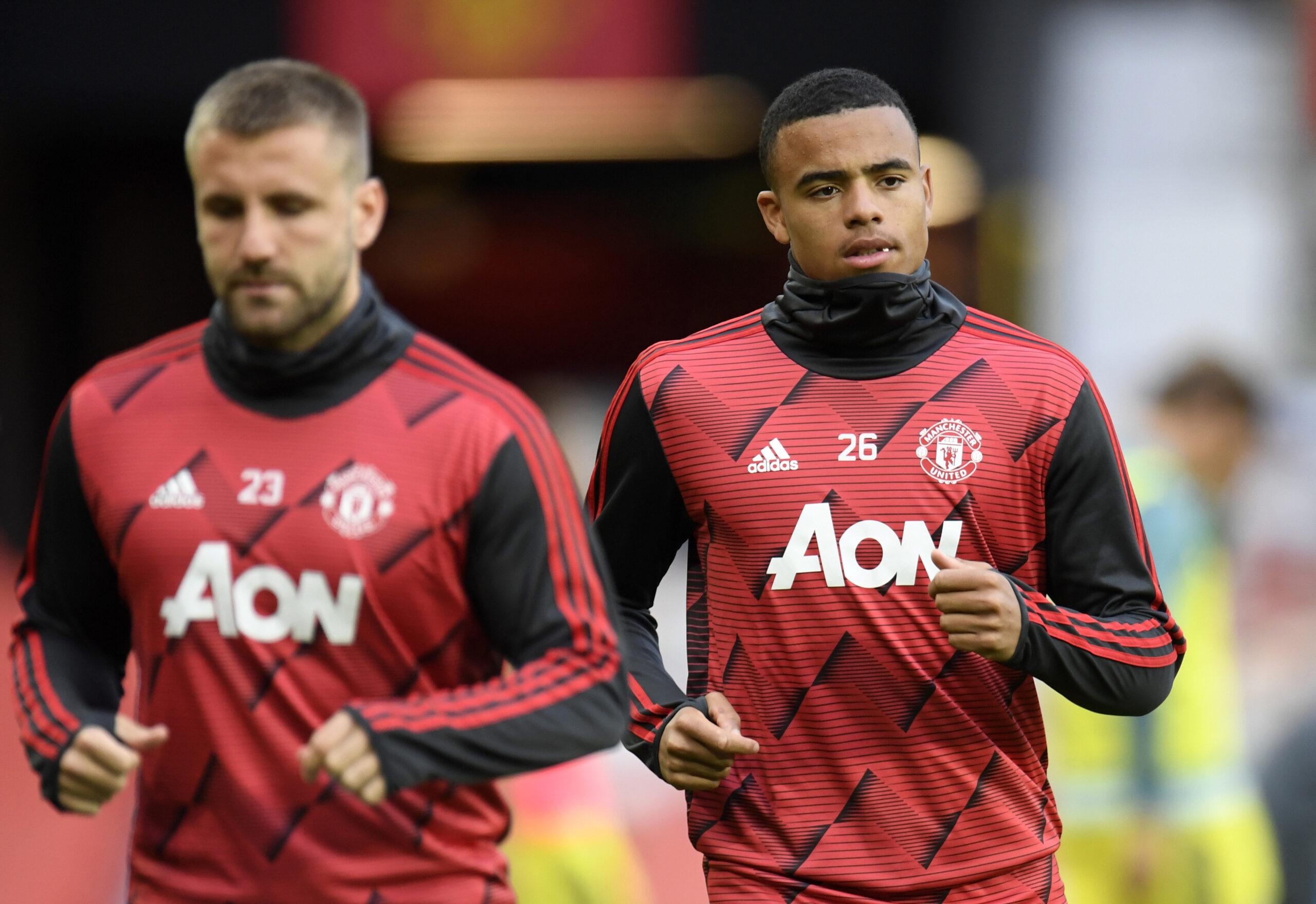 The 20-year-old has been out of contention for the Red Devils since the back end of January following sexual harassment allegations.

He was arrested for the same on January 30 but was released a few days later on bail, but further investigations are ongoing with the Greater Manchester Police.

FIFA, efootball and PES recently removed Greenwood from their video games. It was followed by Nike terminating their sponsorship with him.

The United graduate has now been excluded from Football Manager 2022 with the latest update after an outcry from fans.

The Red Devils have confirmed that Greenwood won’t train or play for them in the near future, but he has not been formally suspended.

He will continue to receive his weekly wages from the club until proven guilty. This has not gone down well with most fans.

Greenwood is unlikely to return to the pitch for United anytime soon. He may have already played his final game for the club.

His absence has helped the emergence of Anthony Elanga. The young Swede has recently netted in back-to-back games off the bench.

The 19-year-old will fancy his prospects of starting when United entertain Watford in the Premier League tomorrow.

The Red Devils are currently fourth in the standings, but Arsenal are just one point behind them with two matches in hand.

There is no room for more setbacks if the club wants to qualify for the Champions League via a top-four league finish.