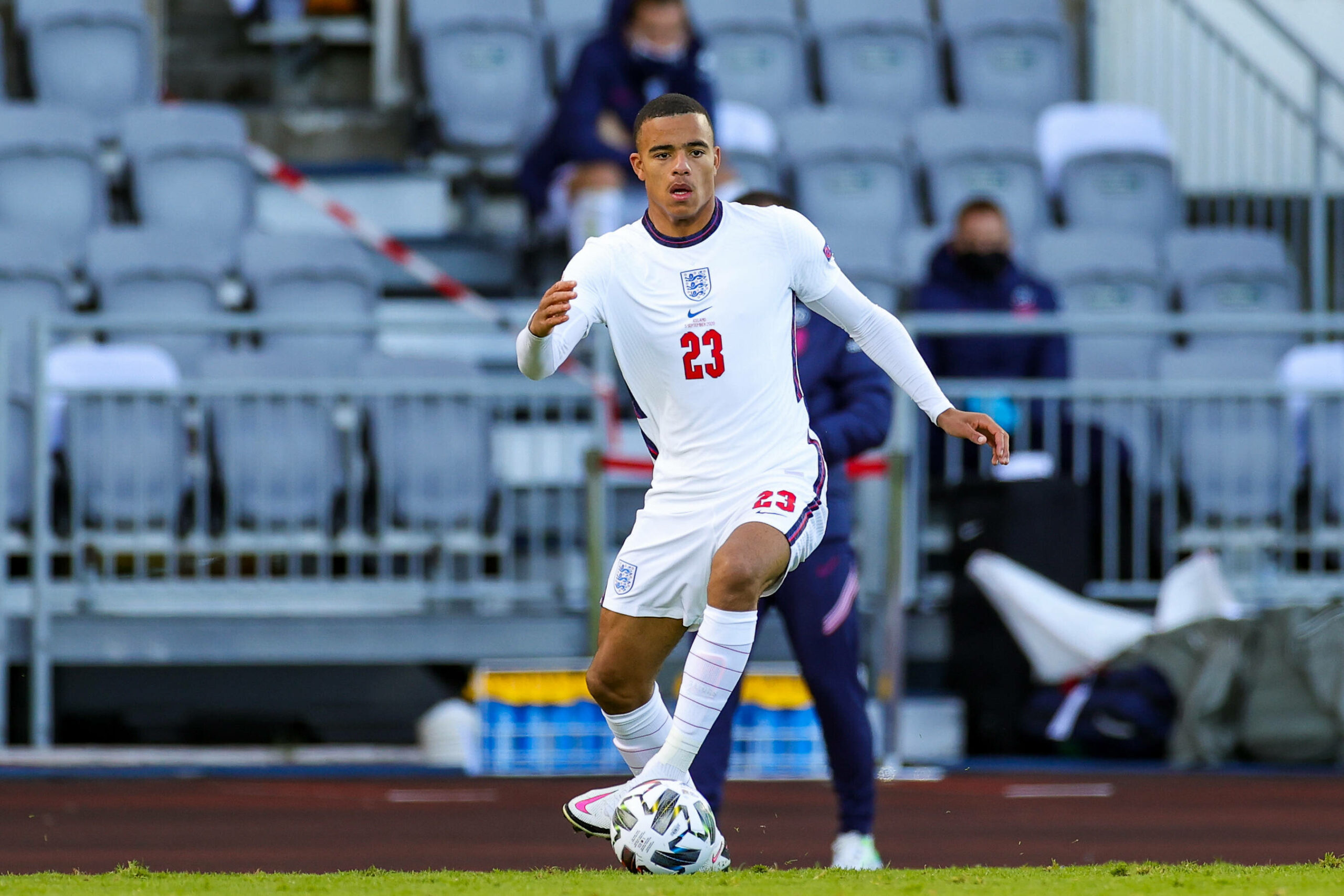 Mason Greenwood is like to be snubbed again by Gareth Southgate for England’s upcoming fixtures, according to Daily Mail.

Greenwood is undoubtedly the future for the Three Lions. However, he will have to wait for a while before leading the English frontline.

Greenwood made his only appearance for England last year.

However, he and Phil Foden were axed after breaking COVID-19 quarantine guidelines.

The 19-year-old was chosen for the most recent England squad but was removed before the first game.

This decision was made after Southgate met Ole Gunnar Solskjaer, three days before omitting the youngster.

The managers reportedly agreed to the decision and plan on carefully developing Greenwood for his international career.

“He is a player we really like, and he’s got every possibility to be a top England player,” said Southgate.

“We’re all conscious we make that progression at the right time. We decided it’s best he stays with his club.

“We’re all aligned with that – Mason, the club and his family.”

Greenwood has been exceptional for United. The 19-year-old has already established himself as a fearsome striker.

He has been in red-hot form for the club this season, scoring three goals in three appearances.

The player is eligible to play for Jamaica, but he has committed his allegiance to England.

Solskjaer is a huge admirer of Greenwood, having introduced him to professional football.

He understandably wants to protect him in what is considered the crucial stage of a player’s career.

Greenwood will play a huge role for United this season and this decision will prevent him from suffering burnout.