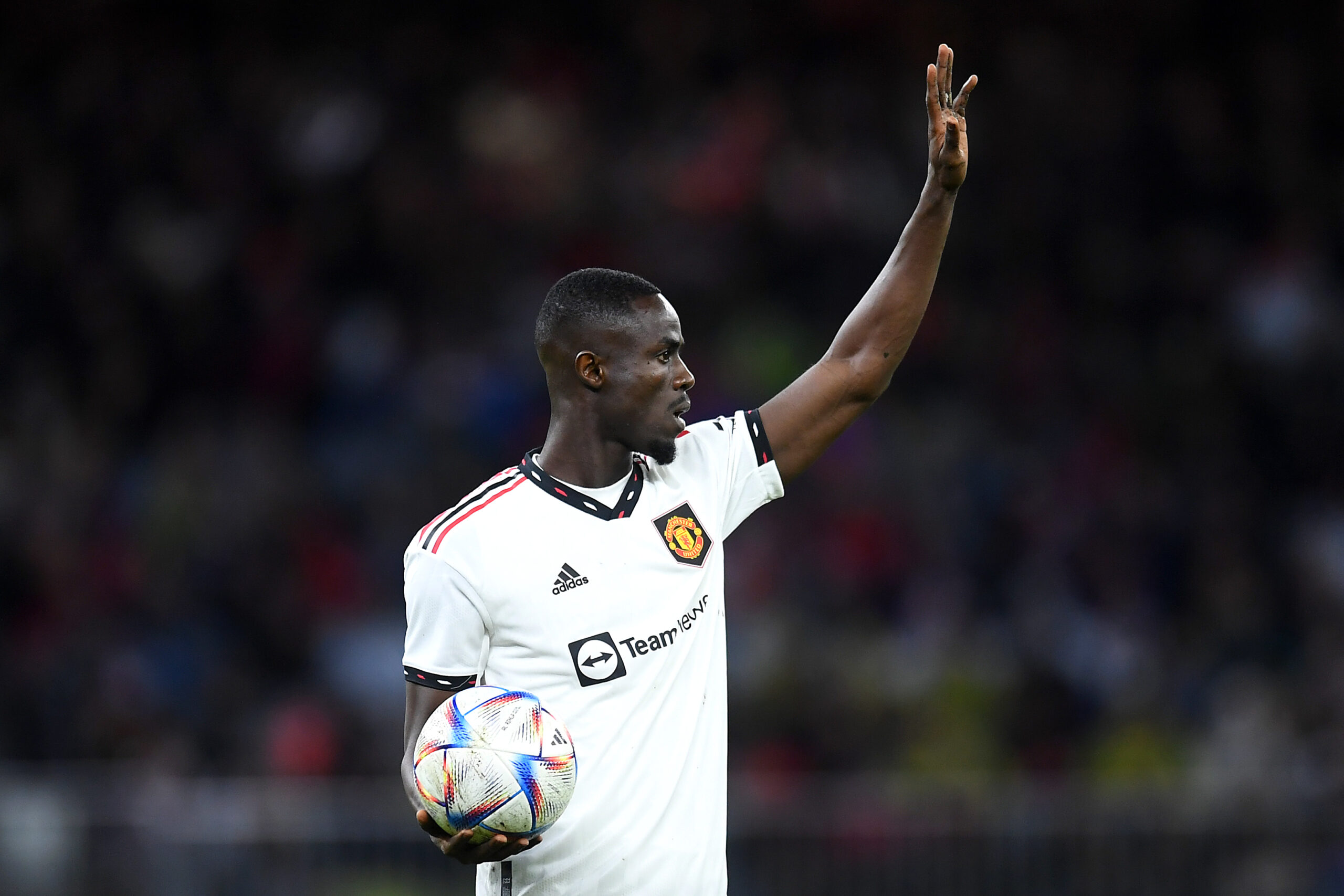 According to Samuel Luckhurst via Manchester Evening News, the Ligue 1 outlet have opened talks over a loan move with an option to buy.

The Red Devils signed Bailly from Villarreal in 2016 for £30 million.

Big things were expected from the Ivorian as he was Jose Mourinho’s first signing at Old Trafford.

However, the defender kept suffering injuries which heavily curtailed his game time.

Over the six years of his stay at the Theatre of Dreams, he has featured in just 113 games across all competitions.

It seems like United have lost patience and are willing to get him off their wage books.

No place for Eric Bailly under Erik ten Hag

Bailly is not in Erik ten Hag’s plans, despite United’s poor start to the season.

Harry Maguire, Lisandro Martinez, Raphael Varane and Victor Lindelof are ahead of him in the pecking order.

He played just four matches in the Premier League last term and his first-team prospects have further decreased due to Martinez’s arrival from Ajax.

At the age of 28, Bailly will want to play as many games as he can if he stays fit.

This is not something Ten Hag cannot promise him.

It’s fair to assume that Bailly does not have a future at Old Trafford, even if he performs well in France.

On that basis, cashing in on him seems to be a wiser call, even if it comes at a knockdown price.

A loan with an option to buy will be a good deal for the Red Devils if no other clubs show interest in signing him on a permanent deal.