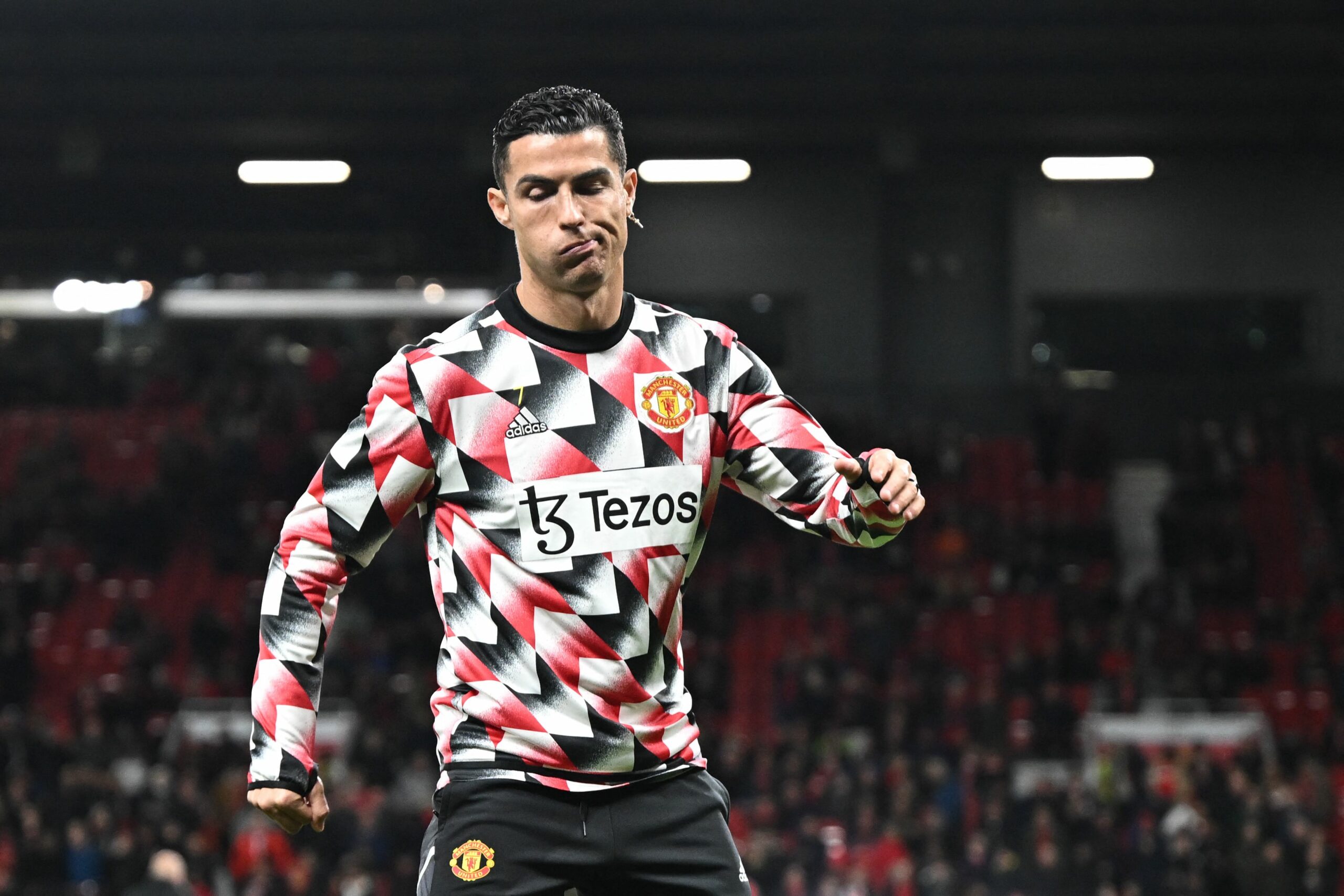 The future of the 37-year-old looks highly uncertain at Old Trafford.

Ronaldo furiously walked away from the pitch before the final whistle blew in the game against Tottenham Hotspur.

Erik ten Hag and the club dealt with this issue by dropping the veteran from their squad against Chelsea.

Marseille were considered one of the clubs that could offer an exit route to Ronaldo. However, the club president has refuted those claims.

In an interview on RMC Sport (via GetFootballNewsFrance), Marseille club president Pablo Longoria took an indirect swipe at Ronaldo.

He said: “You have to do everything to get better results and seek to improve the team, but with financial stability.

“That’s important in 2022. We need a sustainable financial situation.”

“We are far from ideas like that [of signing Ronaldo], of big stars, individual players.

“We’re more focused on team players who put in individual performances which serve the team. We have a project where everyone needs to work for a collective.”

After winning the Sir Matt Busby Player of the Year last season, Ronaldo has fallen down the pecking order under Ten Hag.

The Dutchman wants his team to play with high intensity and relentless work rate, something which Ronaldo is not known for.

His refusal to come on the pitch as a late substitute against Spurs will likely spell the end of his time at Old Trafford.

A move-out in January is not ruled out. However, agent Jorge Mendes will have to find a new club for his star client, something he failed to do last summer.

The biggest stumbling block for any major club is to finance a move for the striker.

However, Longoria has given another reason why top clubs won’t chase his signature in the coming months.

Elite clubs will not want their team culture jeopardised just for one player.

Individual performances might make you win a few games, but that success cannot last for a whole season.

Hopefully, Ronaldo can make up for the mess he has created and force his way back into the team.