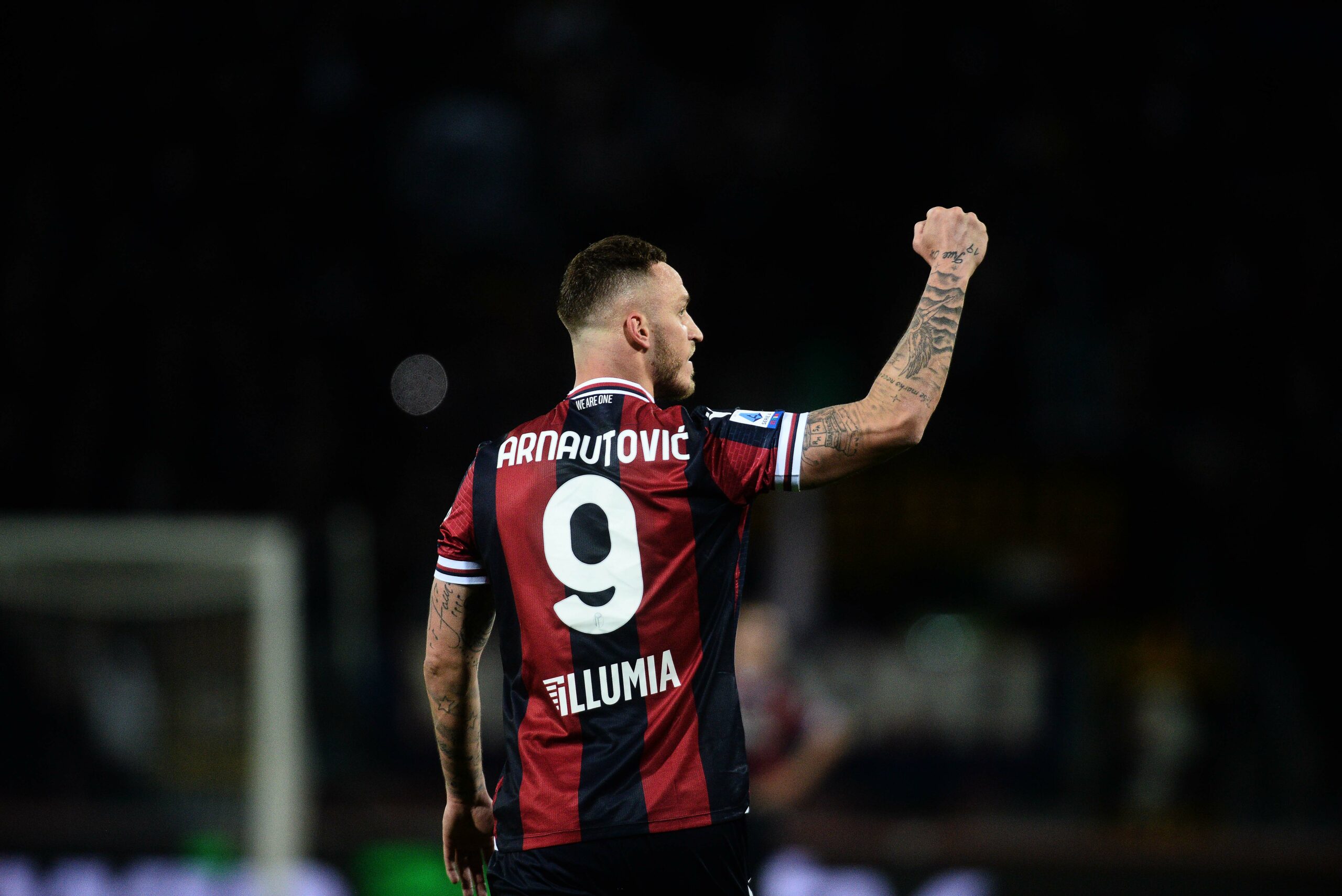 Danijel told Austrian newspaper Kurier, “It is true that there is an offer from a well-known club.

“‘I’m in contact with Bologna to see if that can be realised.”

Earlier on Sunday, Gianluca Di Marzio revealed that the Red Devils’ opening bid for the Bologna striker has been turned down by the Italian club.

If he does put in a transfer request, Bologna may be forced to approve the sale of their star striker.

On a verge of another desperate signing?

With Cristiano Ronaldo missing almost all of the pre-season and Anthony Martial injured, the Dutchman opted to start Christian Eriksen as a false nine.

However, his move backfired as the Dane hardly had any influence on the game before he was pulled back into the central midfield role in the second half.

Over the last decade, the Red Devils’ transfer policy has proved disastrous.

While their rivals Manchester City and Liverpool have gone into the market and bought Erling Braut Haaland and Darwin Núñez respectively, United are being linked with Arnautovic.

The Austrian will turn 34 before the end of this season. He is certainly not a player who can help Erik ten Hag in this rebuilding process.

This move doesn’t make sense for a club as big as United. If they are so desperate to put a number nine on the bench, Charlie McNeil would be a better option.

However, this does not solve Ten Hag’s worries. He needs the club to buy a top-quality forward. An attacking player who can score double-digit goals this season – certainly not Arnautovic.